Disclosure: I received a sample of the product for review purposes. The opinions are my own, based on my personal experience with the product.

Disney’s beloved Mary Poppins, carefully restored for its 50th anniversary and debut on Disney Bluray/DVD and combo pack. This classic musical, it’s been available in stores since December 10th, 2013 on Bluray/DVD . Don’t miss your chance to own a film with unforgettable characters, catchy tunes, and a great message about the importance of family.

I didn’t get to know or see Mary Poppins until later in my youth, probably around fifteen. I can clearly remember plugging in the VHS tape, and watching it for the first time. After the first 15 minutes, I started to feel like I have been missing out all my life. I think Bert has to be my favorite character, mainly cause he makes me laugh. Mary Poppins is “practically perfect in every way”, and Julie Andrews plays the part just wonderfully. We have adopted Marry Poppins into our family, and we all love sitting done and singing along.

Pick up a copy of Mary Poppins 50th Anniversary 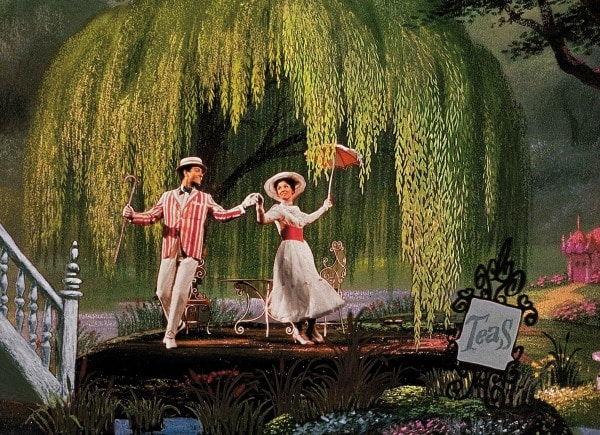 Releasing from the Disney Vault in celebration of its 50th Anniversary, creative visionary Walt Disney’s classic shines for the first time on Blu-ray. Starring Dick Van Dyke and Julie Andrews in her Academy-Award winning role, and featuring iconic toe-tapping songs including “A Spoonful of Sugar” and “Supercalifragilisticexpialidocious,” Mary Poppins is a movie experience your family will enjoy again and again. An all-new digital restoration adds even more magic – helping bring the award-winning songs and amazing picture to life like never before. Share the music; share the magic; share the joy of Mary Poppins this holiday on Blu-ray Combo Pack & HD Digital. 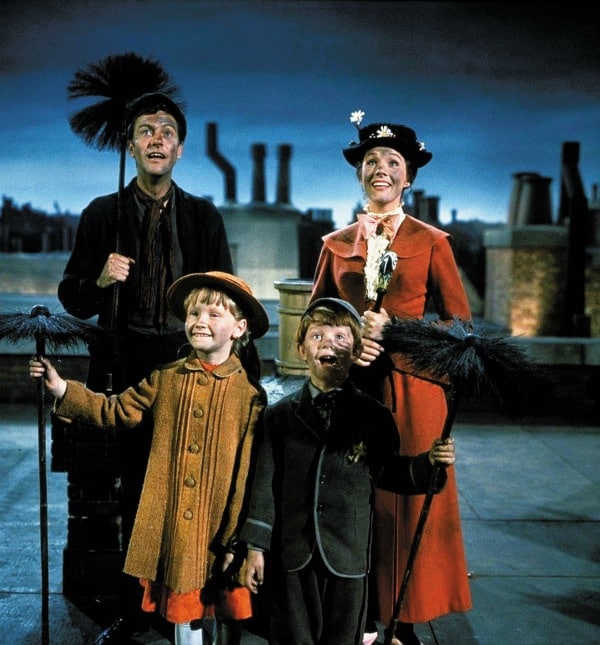