Our family is anxiously awaiting the release of Jurassic World: Fallen Kingdom. We have seen all of the other action-packed Jurassic movies and really enjoyed them.

The movie will be released on Digital September 4, 2018. Following that, on September 18, 2018, it will be available in 4K Ultra HD, 3D Blu-ray™, Blu-ray™, and DVD. It will be a perfect temperature outside that time of year so that we can do a family and friends movie night under the stars. 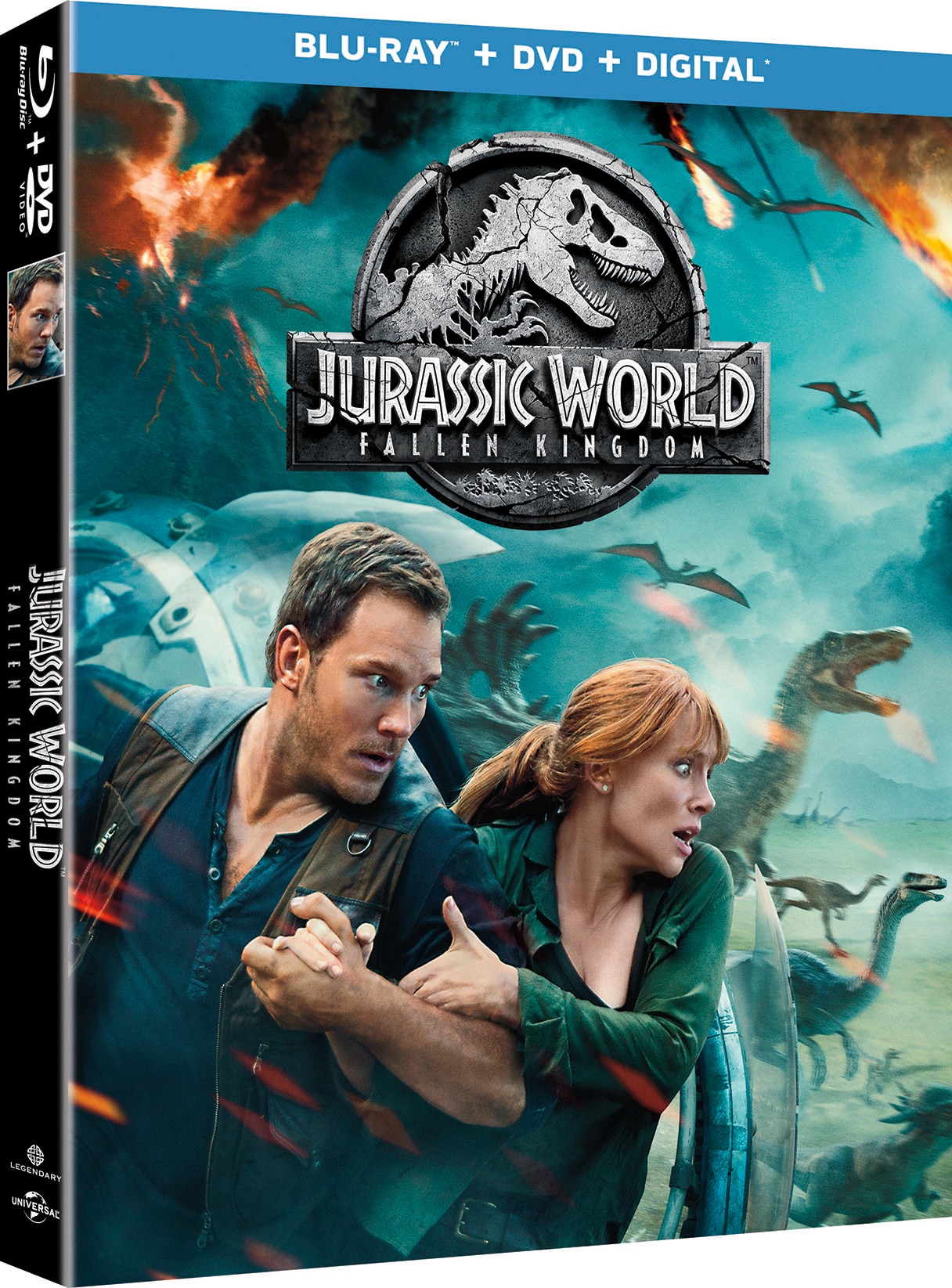 Jurassic World: Fallen Kingdom continues the story of the Jurassic World Theme Park that was destroyed 3 years earlier. Owen (Chris Pratt) and Claire (Bryce Dallas Howard) return to Isla Nublar to learn the fate of the remaining dinosaurs. In an attempt to rescue them a catastrophic volcano threatens to leave the dinosaurs extinct once again. Owen has an affinity toward his lead raptor, Blue, that he desperately wants to save. And, Claire is determined to rescue the creatures that she has grown to deeply respect. Soon lava begins to flow and spew from the volcano. It is discovered that new breeds of ferocious and terrifying dinosaurs has emerged with a threat to the entire world. I won’t tell you any more than that.

The film was directed by J.A. Bayona and executive-produced by Steven Spielberg and Colin Trevorrow. It stars Chris Pratt (Jurassic World and Guardians of the Galaxy), Bryce Dallas Howard (Jurassic World), and the return of Jeff Goldblum (Jurassic Park). 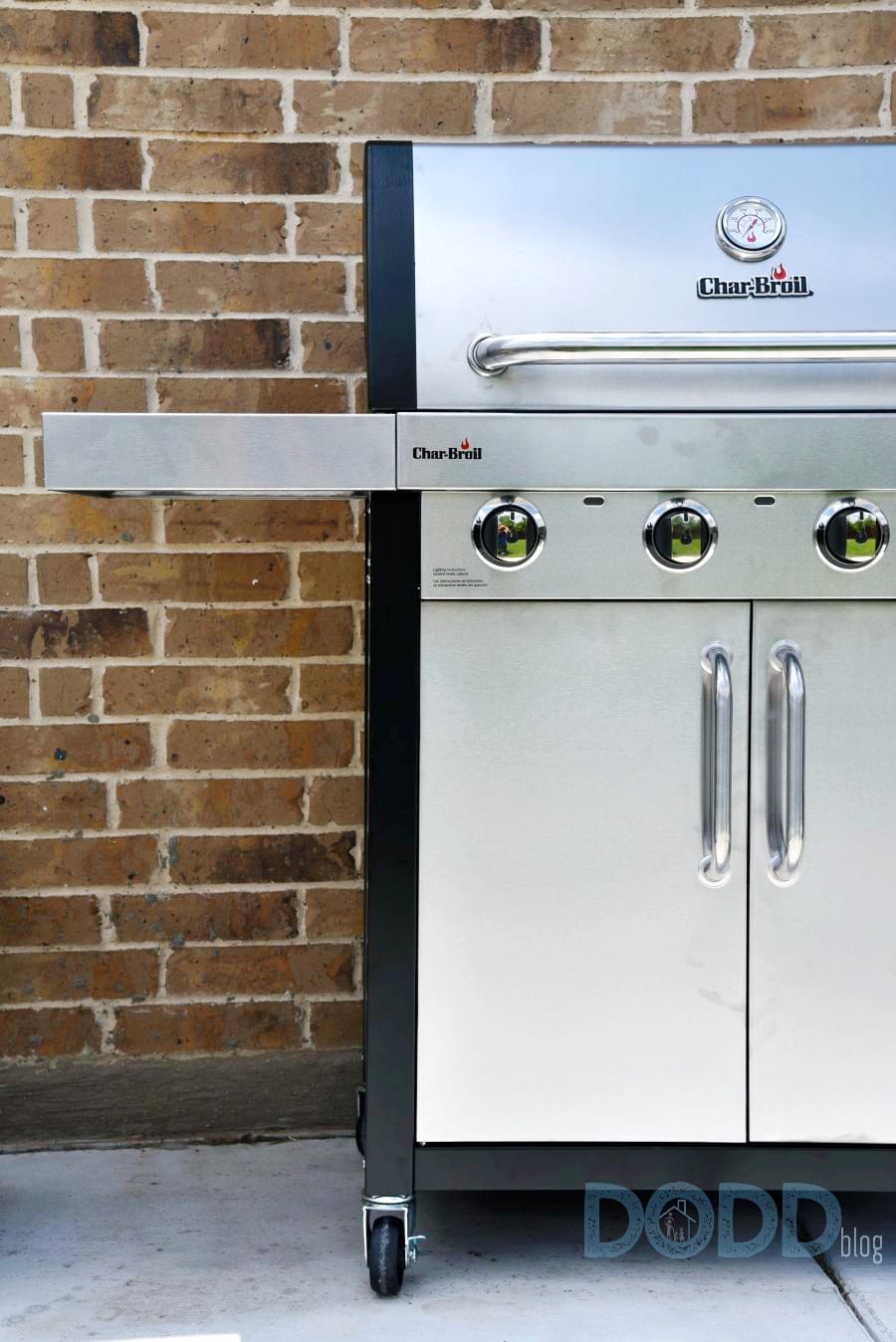 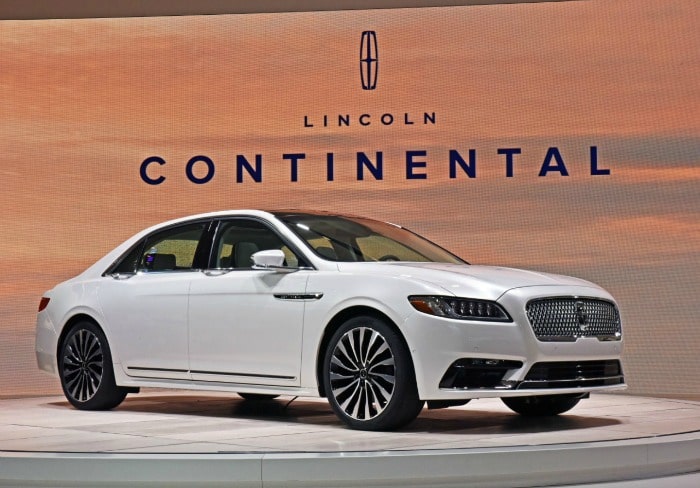 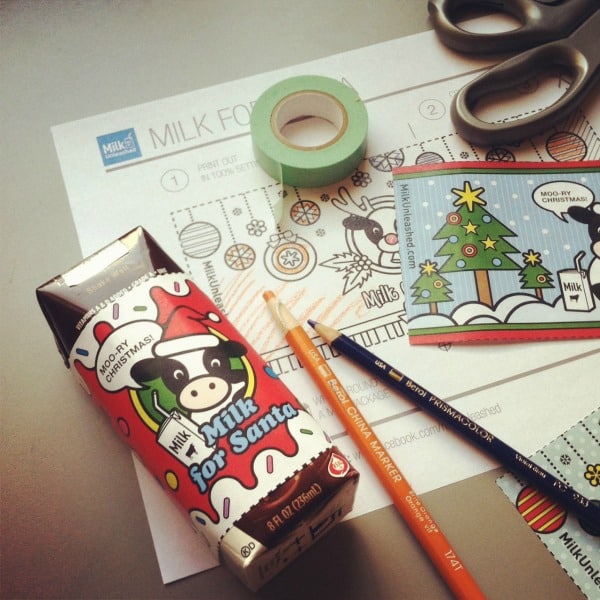 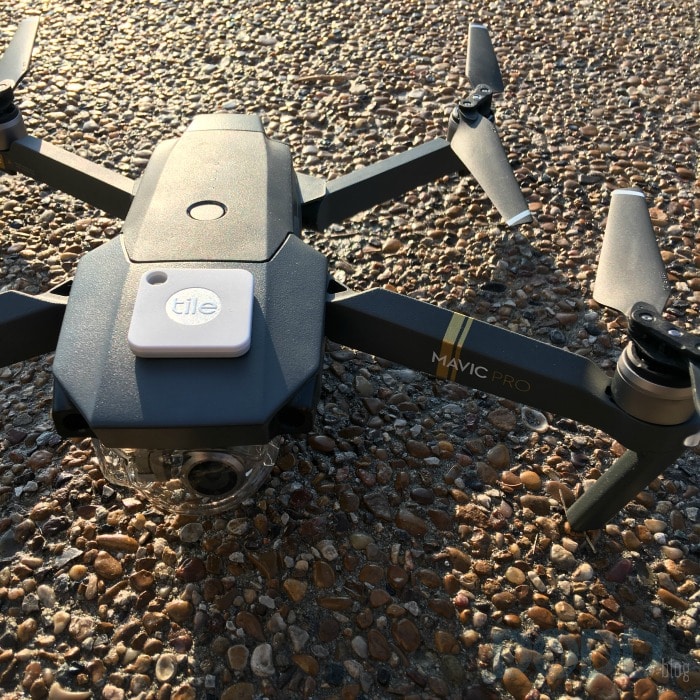 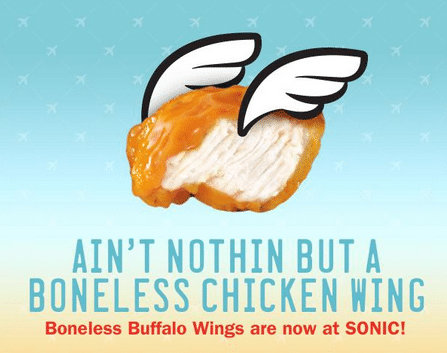