Get a Sneak Peek of TOMORROWLAND

With the upcoming release of Disney’s TOMORROWLAND they’re offering up a sneak peek of the film starting May 1st.  The extended first look of TOMORROWLAND will screen directly prior to Marvel’s AVENGERS: AGE OF ULTRON and will play for the duration of that film’s run in IMAX.

Haven’t heard of Disney Pictures new film TOMORROWLAND? Check out the new trailer, it is awesome!

From Disney comes two-time Oscar® winner Brad Bird’s riveting, mystery adventure “Tomorrowland,” starring Academy Award® winner George Clooney. Bound by a shared destiny, former boy-genius Frank (Clooney), jaded by disillusionment, and Casey (Britt Robertson), a bright, optimistic teen bursting with scientific curiosity, embark on a danger-filled mission to unearth the secrets of an enigmatic place somewhere in time and space known only as “Tomorrowland.” What they must do there changes the world—and them—forever. 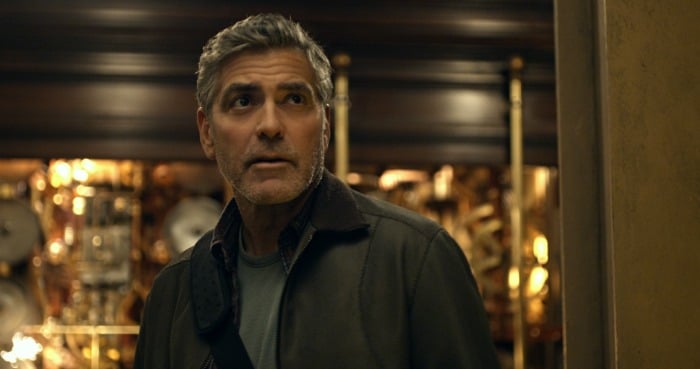 Featuring a screenplay by “Lost” writer and co-creator Damon Lindelof and Brad Bird, from a story by Lindelof & Bird & Jeff Jensen, “Tomorrowland” promises to take audiences on a thrill ride of nonstop adventures through new dimensions that have only been dreamed of. 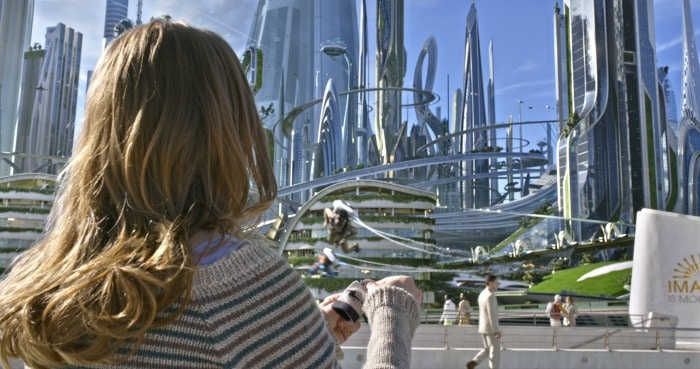 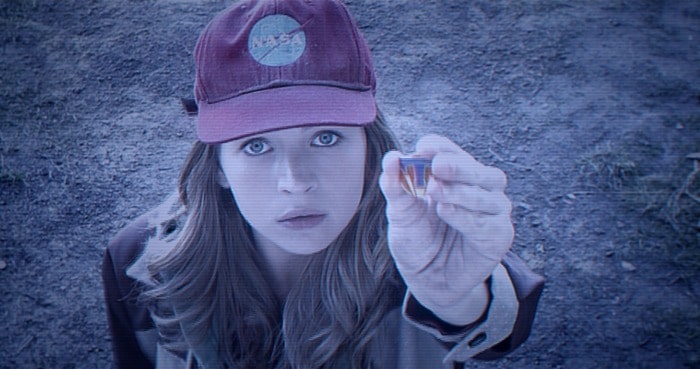 Get Social with TOMORROWLAND

TOMORROWLAND opens in theaters everywhere on May 22nd!