Marriages are arguably one of the happiest days of the lives of every couple as this opens up a multitude of possibilities for the future. For both individuals, this means a lifetime spent with the only love of your life.

What is a Prenuptial Agreements

This would also mean the opportunity for the couple to finally start their family with their smaller counterparts, running around and playing on their front lawns. This is one of the most sought-after futures that parents, and eventually their children, would die for. Nevertheless, there are some unforeseeable parts of the future that even fathers and mothers cannot see.

In light of many possible events, couples would consider hiring a prenup lawyer in fort bend county to create a mutual agreement between them. However, the future holds this time-honored practice to be evil. That should be erased from the minds of every couple in the future. It is quite shameful to think of the contract this way as this only focuses on one side of the nature of the prenuptial agreement.

Do I Need A Prenuptial Agreement?

A prenuptial agreement, also known as a premarital agreement, is a written contract. Involved in marriages and civil unions which enables them to both select and control both of their legal rights upon entering the bond. This contract was thought to be a practice for the wealthy, powerful and influential, but one may find that any couple entering marriage can apply for this agreement.

Being a legal contract between two people, these are overseen by an attorney familiar with the practice. They would then monitor the negotiations and witness the agreements between the two. Thankfully, law firms such as Skillern in Houston, Texas offer these services for couples.

Why Should You Get A Prenuptial Agreement?

There are many reasons why couples should consider getting a prenuptial agreement. One thing to remember about these contracts is that these are not mainly for divorces and separations between individuals. These are also made in case one of them passes on, and this makes the inheritance of properties less stressful and time-consuming.

In any case, it confirms that some properties must not be meddled with even by the partner. This is especially important if one of them needs to protect assets that are valuable to him or her.

In short, it provides a screen for the protection of valuables. These valuables come in different forms such as land, houses, apartments, businesses, or even bank accounts. Aside from protection from the partner, this allows the spouses to be protected from creditors.

A strong worry for couples today is the possible divorce from their spouses. This is indeed something to be scared of as the other might leave with all of the assets, leaving the other with none. This is the best example of the practicality of the agreement as this assures that none of them leave without the amount of value agreed upon by them.

How to get a Prenuptial Agreements

Children may seem like they are an unimportant factor that has no say in the actions of their parents, but this is far from what is right. Children are unconsciously part of this agreement as well as this allows them a share in the assets of the couple, provided that the older ones have made the specific assets available.

It may seem quite unromantic of one to think of the prenuptial agreement at the same time that they would think of marriages, and this is where the contract attracts most of its criticisms. To many, this is a sign that the marriage was only business-based or it was doomed to fail.

However, one should only see this as a mutual understanding between couples in the case of unforeseeable events. These people do not realize that things may be different in 20 or 30 years. Knowing this, it would be best to anticipate these possibilities in case these things happen.

Much like any legal agreement between two parties, these must involve an individual, their spouse, and their respective attorneys. It is quite important for both parties to each have lawyers with them as they are the representative of their interests.

With the two sides consisting of the individual and the attorney, an amicable agreement will most definitely be made between the two. This, instead of dividing the couple with businesses and accounts, unites the two and gives both a clear understanding throughout their marriage.

The premarital agreement may still be seen as a negative factor of relationships that would just ruin the love and feeling between the two couples, but having those feelings of love does not mean that one should not be practical.

One cannot foresee what the relationship would be in the future or even if there will be a relationship between two individuals. Therefore, it is best to prepare for the future.

Buying a puppy is exciting! Deciding to introduce a dog into your life may be the best decision you ever make. Although the commitment may sound a little scary at first, this choice may be the first step towards gaining…

Disclosure: As a member of a team of influencers for Verizon Wireless I received compensation for this post. #SwitchersRemorse #ad Have you ever made that one decision in your life were it just didn’t work out afterwards? About nine years ago, I was…

If you want your dad to boost his confidence and appearance, let him wear a new pair of boots! 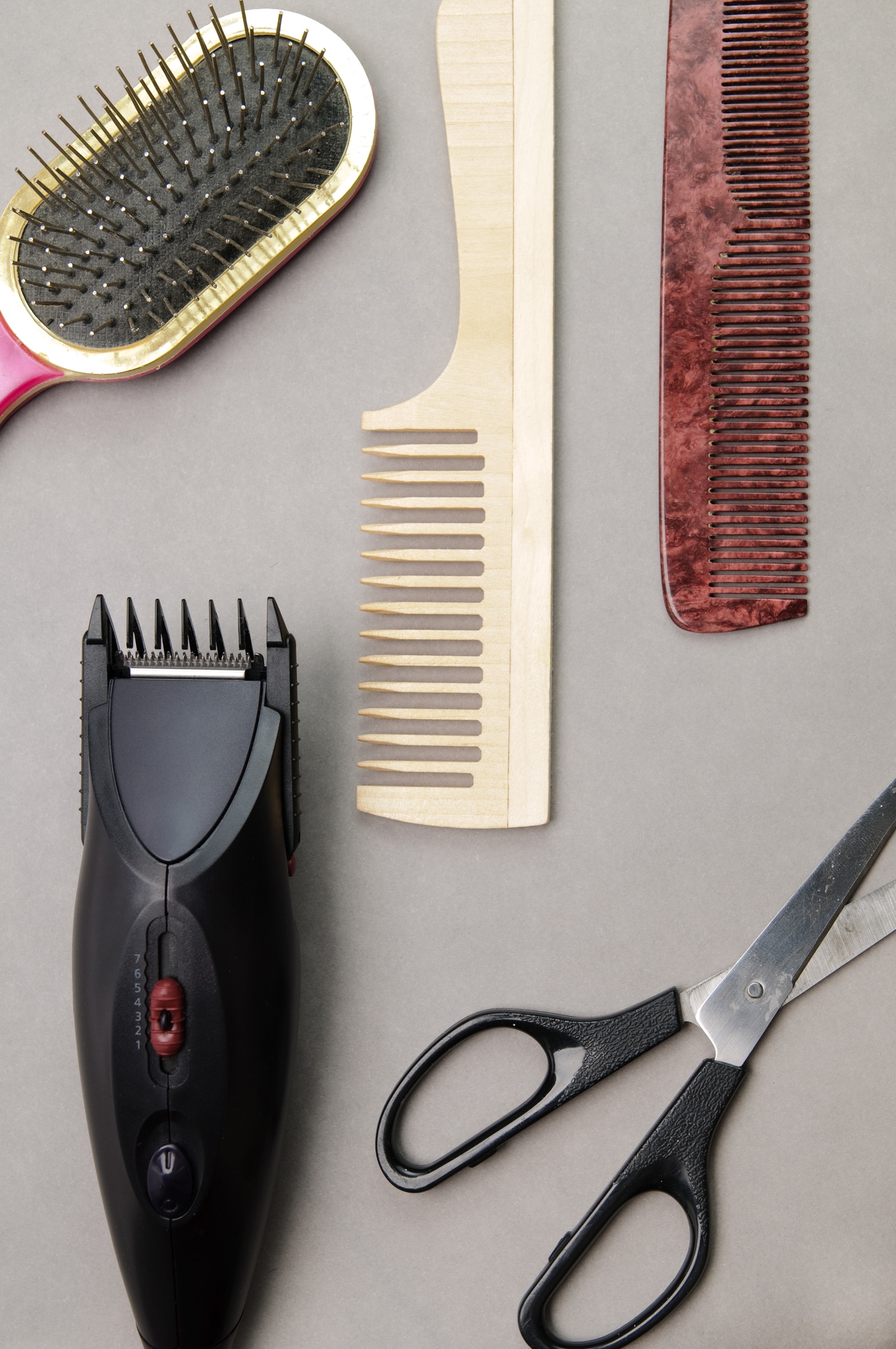 A goatee is a facial hair that connects the chin beard to the mustache. In the past, goatee was mostly associated with Billy Goat beards. As a result, men who embraced that style were thus referred to as ‘goatee’. Who…