When you’re on the highways or heading to the backroads or getting amped up for a trip to the racetrack, you want to have some driving spirit. You want to have just a little bit of that extra power to do a just the slightest slide around that long turnpike. Mix your mornings up a little. 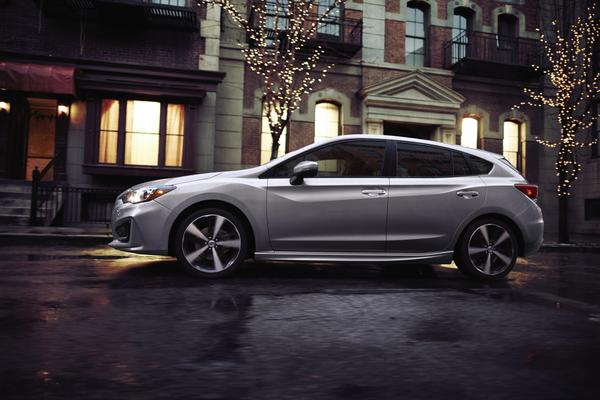 Then, with your dash camera handy, you put it up on youtube and then talk about it like you’re a gearhead at MotorTrend to throw around jargon and brag a little.

Maybe it’s even a little bit boring and too familiar. Or the repair costs can just be a bit too high? Perhaps, if you burn the transmission oil anymore, you might just be setting yourself up for a potentially fatal crash (after having my engine nearly cease up on a highway..I ALWAYS make sure my car is 100 percent. Not a good way to go, getting splattered on the highway).

My old MIVEC powered Accord LX just can’t handle like it used to. Especially after I screwed around WAY too much with it early on in college (can’t go 4,000 RPM right after ignition when pulling out of campus). A heartfelt apology to mom, dad, and especially to you, my dear Accord. I have no words other than..I’m sorry.

So after searching around for a while, I wanted a car that was similar to mine. Of course, I didn’t want to buy another Accord despite the significant changes ranging from my 1999 model to the current models.

I knew I wanted something affordable, and at least slightly sporty. Like like most of my college crushes. They were girls that were smart and definitely good looking but didn’t make a point of being flashy or vain. There was this calm yet outgoing humility that just drew me towards them along with their natural good looks. Some of them were cute girly girls. There was this sense about them as well. A good feeling. 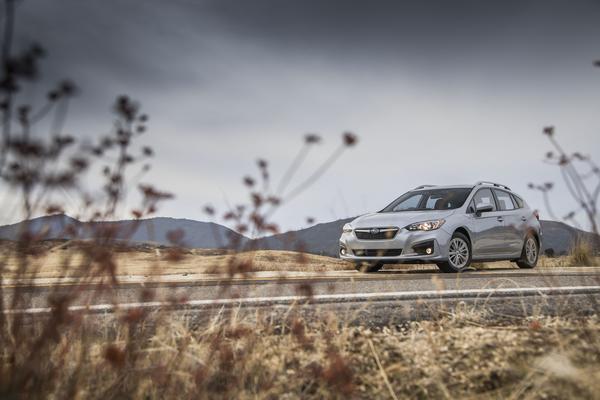 I’m not all into looks, but my ride shouldn’t look like a Nissan Leaf or those Kia Souls. That’s just my opinion, so don’t shoot me dead, thanks.

The Impreza has a decent sound—mostly high and youthful rev notes without any diesel gutturalness, but definitely masculine and sporty revs nonetheless. The initial impression I had was typical of what I think of Subaru. I regard them highly for their economical, modest design. This understated, I-don’t-care-about-looks attitude that is dominant in Subaru’s design language. It’s clear they want you to enjoy the ride and have fun with it, to pay more attention to the meat and guts. 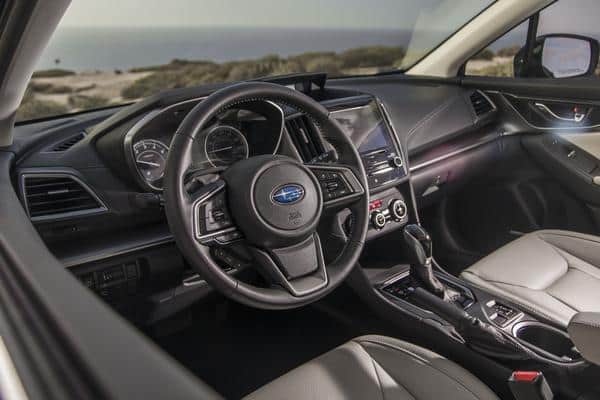 Kind of like a frankfurter. It’s not the most aesthetic, but it’s not ugly by a long shot.

However, 2017’s Subaru Impreza sedan has increased sex appeal considerably, compared to the older models. It’s totally improved from looks-wise across the board.

But I’m not here to gush about how a Subaru looks. That is unforgivable vanity.

Instead, I’d like to talk about how this thing drives and feels. 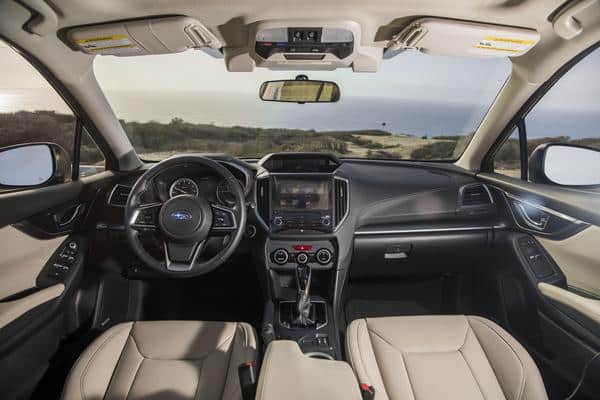 The interior has a nice two-tier screen system that works decently well—the top screen has your typical infotainment readouts, and the other screen has safety information, driving conditions, and other bits and bytes. Volume knobs are a plus. It’s simple and snappy

Styling for the seats and cabin is in typical Subaru fashion. Not ugly, but not something to write home about. It looks decent and roomy in black, with some models getting cloth + Leatherette with trim options. The interior has also been designed to be wider and offers more legroom. It’s decently comfortable. Headspace can be limited for those of average height, so take note of that. It’s also worth noting that this Subaru Impreza has the largest passenger volume in its class. 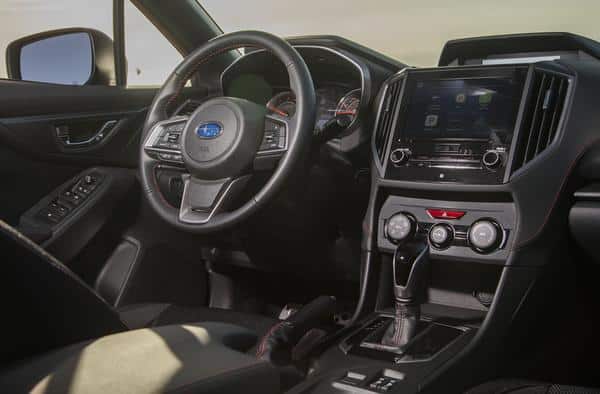 Being a Subaru, this car is made to last. And it’s fun to drive.

With an automatic CVT and a naturally aspirated 2-liter boxer engine, allowing for a lower center of gravity afforded to it by horizontal firing pistons—the car is strong. Not made for rubber burning, but you know what you’re buying. Definitely capable throwing a decent bit around a corner, and it’s perky and firm too. It’s great as a mom car too—it steers strongly, and has a bit of loudness to show off just a little bit. Fuel efficiency is a bit reduced from the all-wheel-drive, but the car really is a breeze to drive with the torque vectoring, the corner bombing is sharp. Accelerating has the typical CVT gliding sensation.

Safety aspects are on point.

While the chassis, suspension, and transmission are underutilized by Subaru, I think it’s a wise safety choice for most buyers. You wouldn’t expect these things to be easily riced all the way down—but some genuine performance tuning and aftermarket work can turn this thing into a beast. There’s also Subaru’s claim of 70 percent increased rigidity in the chassis structure. Clearly, the Subbie is aiming for safety over sport with just 152 horsepower. The Eyesight safety tech provides for automatic breaking pedestrians and cars you might not see. Also included are lane assist technology, rear mounted camera that adjusts with the steering, so easier steering as you reverse. 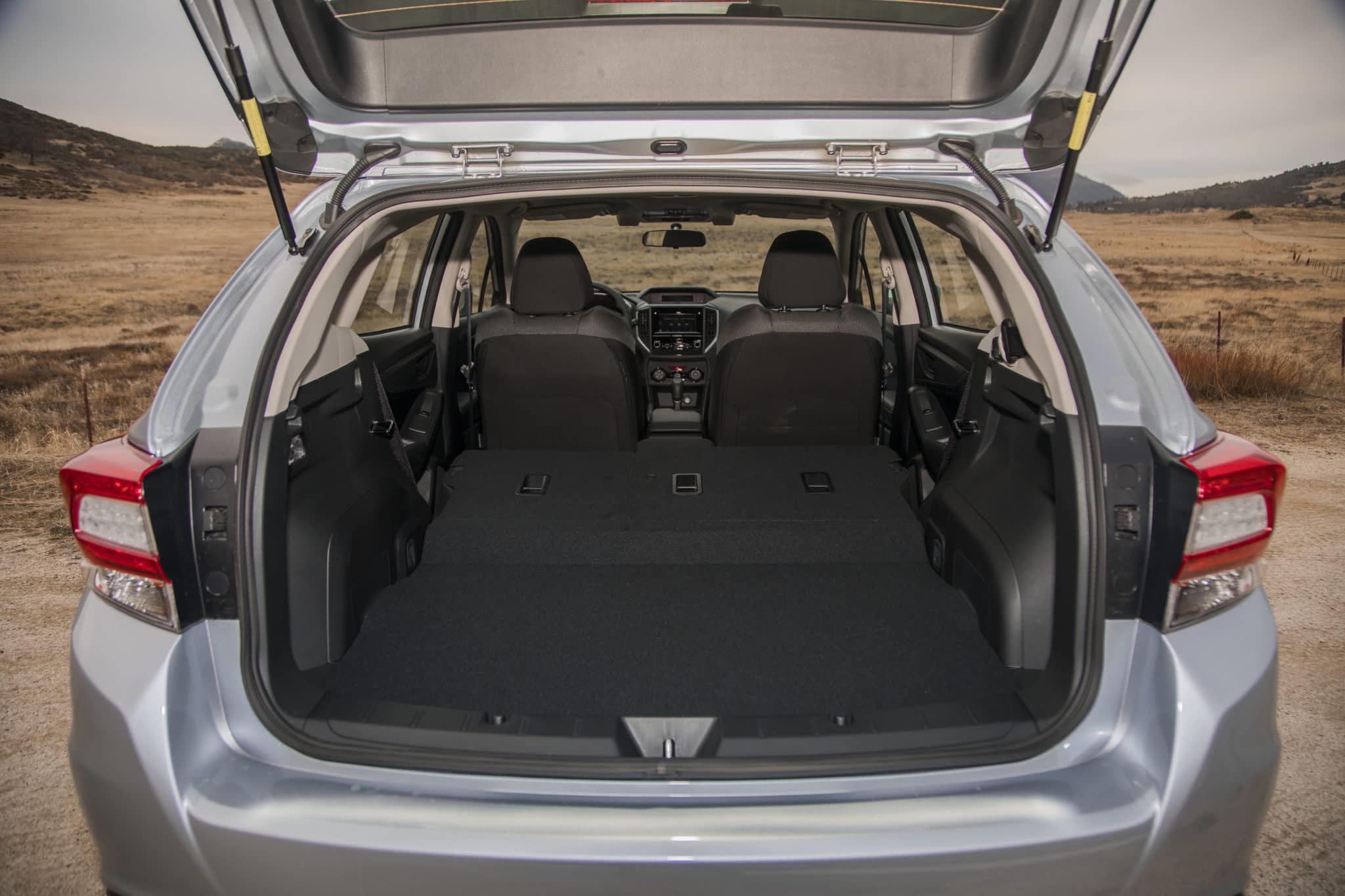 The cargo area is roomy, and the seats can split for increased cargo area. Sunroof comes standard, so maybe you could have a romantic, moonlit drive with the girl?

I admire Subarus for their relative sportiness and fun to drive aspects, for consumers. Not quite like the WRX’s or BRZ’s but definitely worth your cash. It doesn’t suck, basically. In fact, it’s quite good. 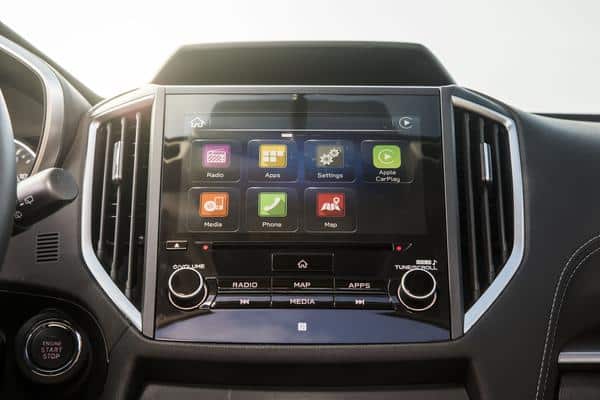 Get this car if you live in inclement weather conditions or just want something respectable that isn’t an econobox. Apparently, 97% of Subarus from 10 years ago are still on the road today. I personally approve of this car, just not its interior looks. It’s not bad, but again, get it for the driving pleasure and comfort. Great for younger families who will undoubtedly put some knocks on the car. I can understand the lack of material within the cabin. A handsome amount of guts and a handsome amount of muscle, and modest skin, this is perfect for single guys or girls, as well as families. 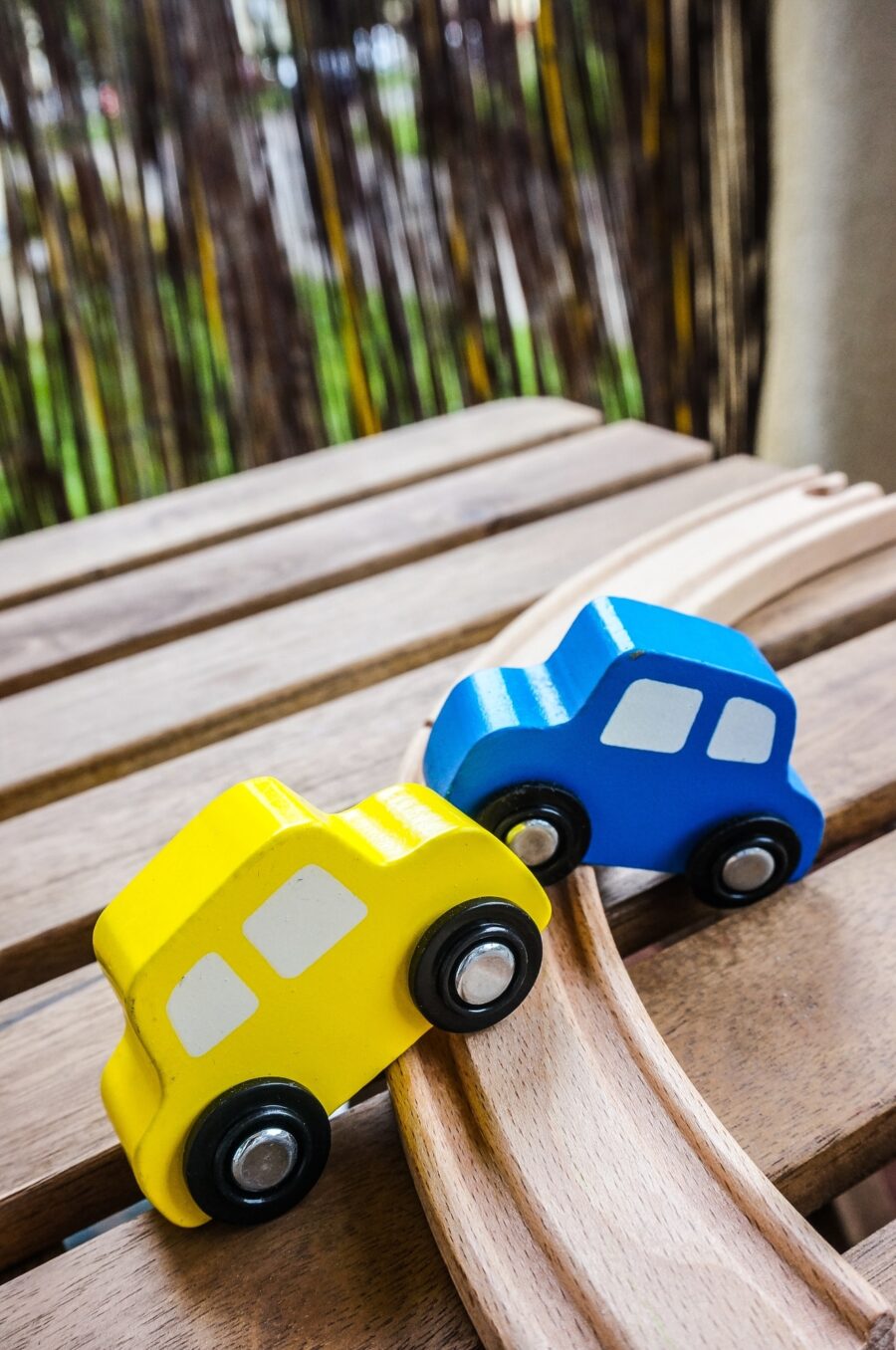 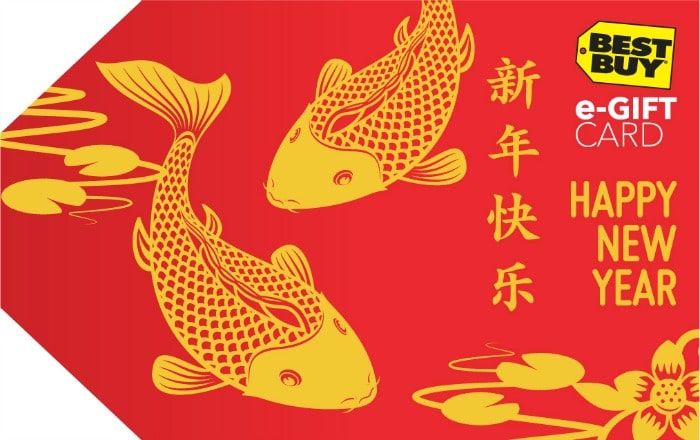 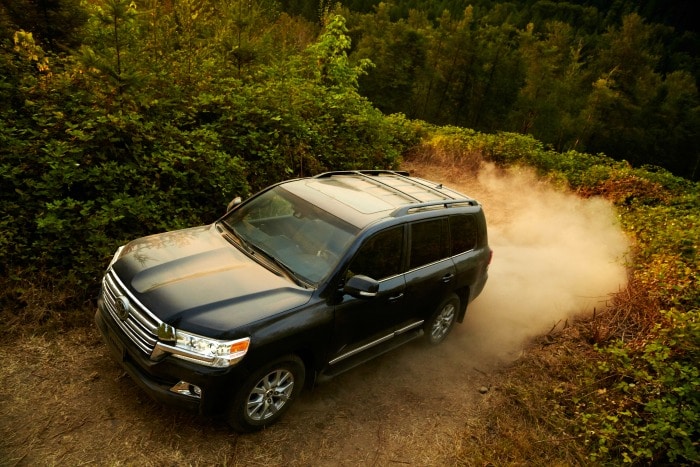 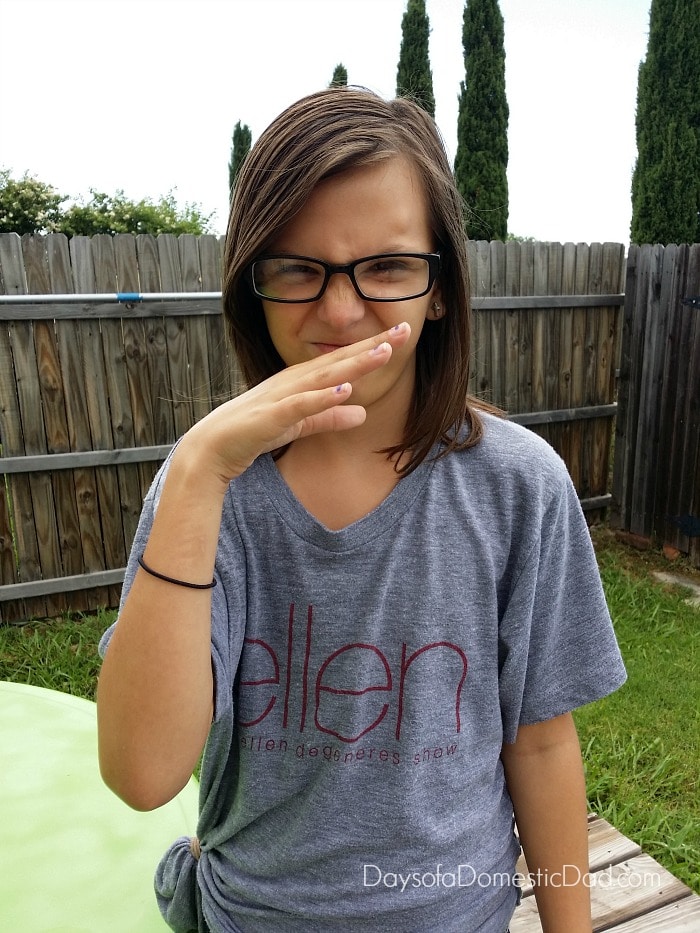 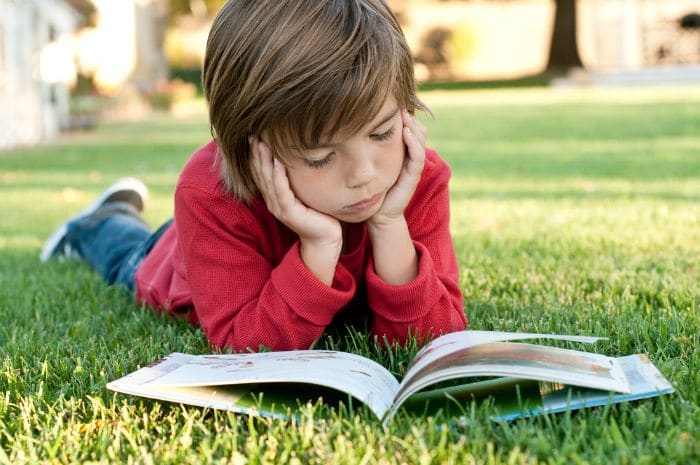 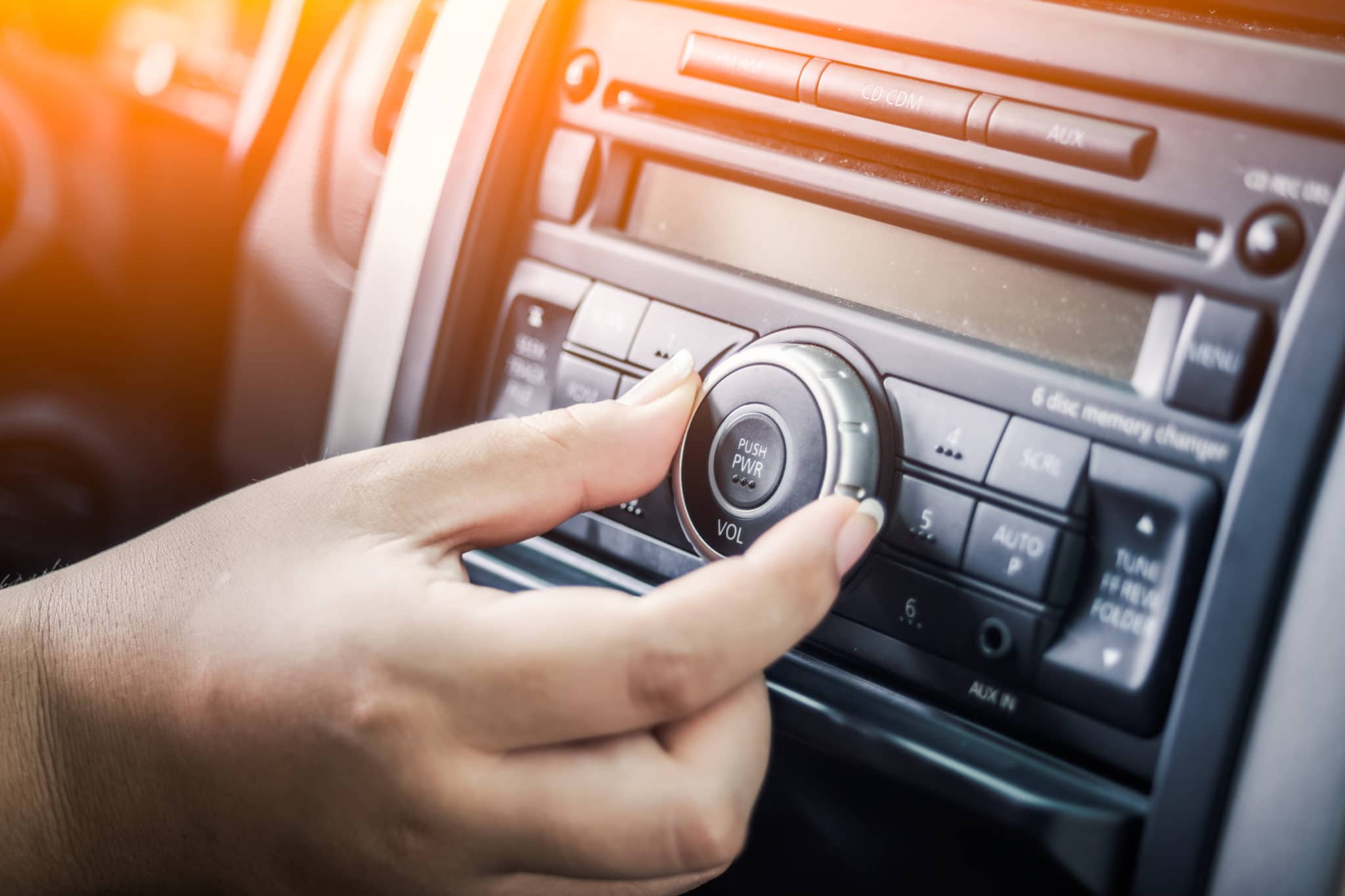