Toyota Transport, the automaker’s in-house vehicle transportation trucking company, now has its first car hauler that runs on Compressed Natural Gas (CNG). The Long Beach, CA based truck/trailer does what any other car hauler can do, except it does it while emitting 85 percent less overall particulate matter and 10 percent less carbon dioxide. The CNG truck was commissioned by Toyota and designed and built in a joint collaboration with Peterbilt and Cottrell, Inc., the truck and trailer manufacturers.

“We started exploring the CNG option more than three years ago, and it has been worth the wait,” said Kirk Welch, Senior Analyst, Toyota Transport Compliance. “Natural gas is the cleanest burning fossil fuel and will help Toyota advance our environmental efforts to reduce fleet emissions.”

Initially, the placement of alternate fuel tanks presented a challenge for car haulers utilizing a 9-car trailer with an over-the-cab head rack. However, working with Toyota’s specifications, Peterbilt and Cottrell were able to develop a tractor/trailer combination that accommodated the alternate fuel tanks, without compromising the extra vehicle hauling space of the head rack. The achievement marks the first full car hauler trailer with head rack that Cottrell has manufactured onto a CNG truck.

“Cottrell, Inc. is proud to help Toyota become the first domestic carrier to employ a CNG fueled car hauler. This was a first for Toyota Logistics but also for Cottrell. We were able to work with Peterbilt and Agility Fuel Systems to alter the design of our headrack to accommodate the natural gas tanks while still maximizing payload,” said Adam Strong, Western Regional Sales Manager for Cottrell, Inc.

Toyota Transport’s southern California Vehicle Delivery Operations in Long Beach and Mira Loma have 32 trucks in service, and the group delivers approximately 200,000 vehicles annually. Most of its car hauler trucks average more than 100,000 miles per year. With plans to deploy the truck locally out of Long Beach as a test, the company will evaluate the performance as well as compare the efficiency versus the current diesel trucks. The CNG truck is expected to drive an average of 7,000 to 8,000 miles per month.

The purchase of the truck advances Toyota’s own environmental endeavors and efforts in its support of the Environmental Protection Agency (EPA) SmartWay program, the public-private initiative to reduce greenhouse gas emissions and air pollution created by freight transportation in corporate supply chains. Toyota’s environmental commitment has been widely recognized, most recently with a SmartWay Excellence Award/Truck Carrier from the EPA in October 2015.

EPA’s SmartWay Transport Partnership is a market-driven initiative that empowers businesses to move goods in the cleanest, most energy-efficient way possible, while protecting public health and reducing the impacts of climate change. Since 2004, SmartWay Partners have saved 144.3 million barrels of oil and $20.6 billion in fuel costs. SmartWay’s clean air achievements (61.7 million metric tons of carbon dioxide, 1,070,000 tons of nitrogen oxides, and 43,000 tons of particulate matter emissions avoided) help to protect the well-being of citizens.

About Toyota
Toyota (NYSE:TM), the world’s top automaker and creator of the Prius and the Mirai fuel cell vehicle, is committed to building vehicles for the way people live through our Toyota, Lexus and Scion brands. Over the past 50 years, we’ve built more than 30 million cars and trucks in North America, where we operate 14 manufacturing plants (10 in the U.S.) and directly employ more than 42,000 people (more than 33,000 in the U.S.). Our 1,800 North American dealerships (1,500 in the U.S.) sold more than 2.67 million cars and trucks (more than 2.35 million in the U.S.) in 2014 – and about 80 percent of all Toyota vehicles sold over the past 20 years are still on the road today.

Toyota partners with philanthropic organizations across the country, with a focus on education, safety and the environment. As part of this commitment, we share the company’s extensive know-how garnered from building great cars and trucks to help community organizations and other nonprofits expand their ability to do good. For more information about Toyota, visit www.toyotanewsroom.com.

What do I like more than great music? That is being able to hear it! I get so frustrated sometimes with lame headphones that give of the clarity and a rich deep bass sound. Over the past year I have…

Your wife’s birthday is coming up, and you’re in need of the perfect gift. End your search right now, because I’ve got a list of perfect gift ideas that’ll make her fall in love with you all over again. Unique…

How would you like to take a test drive in a all new 2015 Lincoln MKC, and help a senior with Down Syndrome? That’s right, the local Ford Lincoln Motor Dealerships have teamed with the Driven To Give program. So…

A homework assignment about “What I Want to Be When I Grow Up” sends Kid President and his First Hamster, Roosevelt, on an epic quest of self-discovery. Along the way, Weird Al Jankovic gives Kid President a lesson on identity… 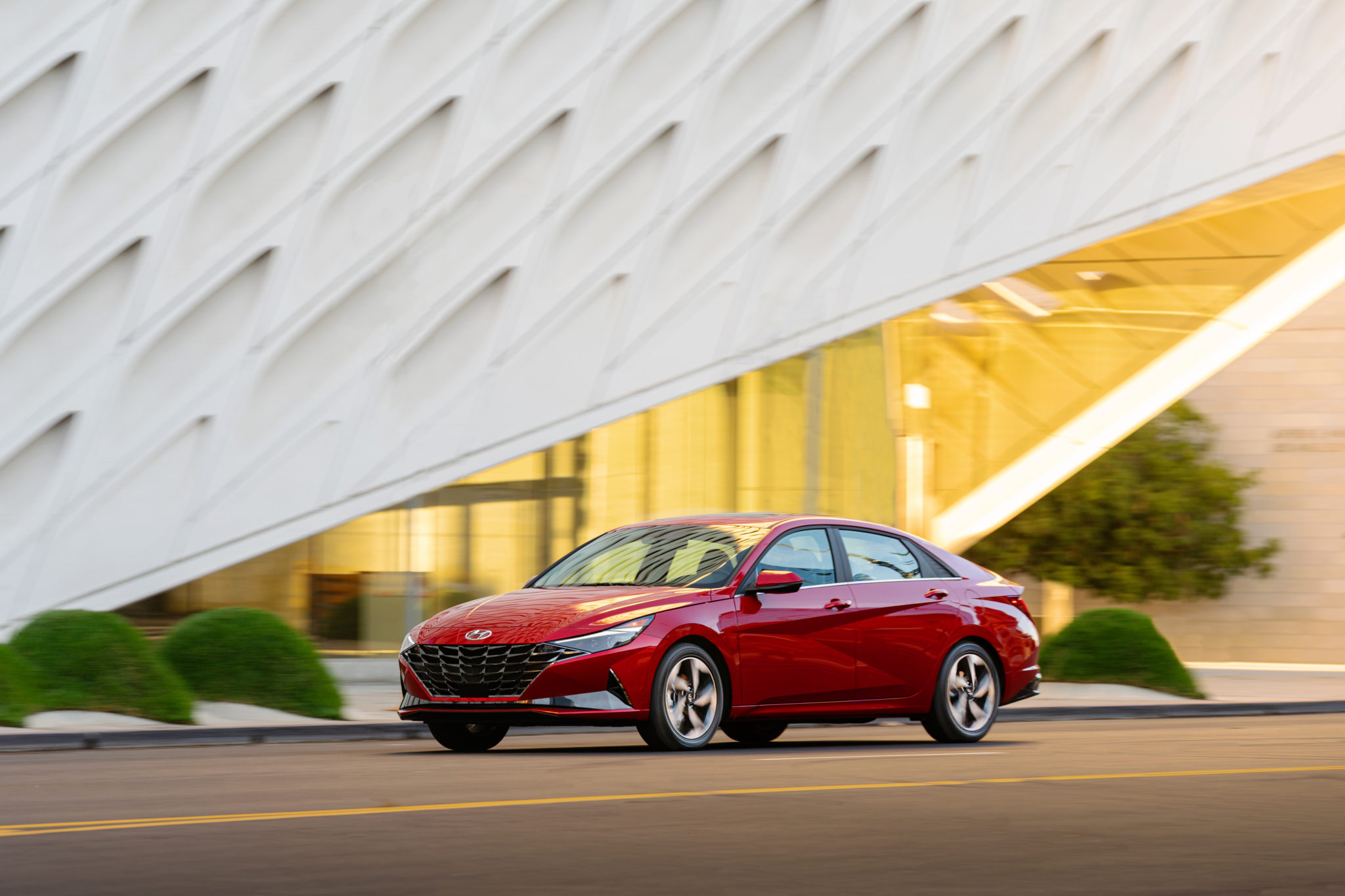 The 2021 Hyundai Elantra showcases a new curvy and sporty design. This is complemented by the hybrid technology and segment-first wireless Android Auto and Apple CarPlay connectivity. This sedan offers exciting driving dynamics and the most impressive in-car experience in… 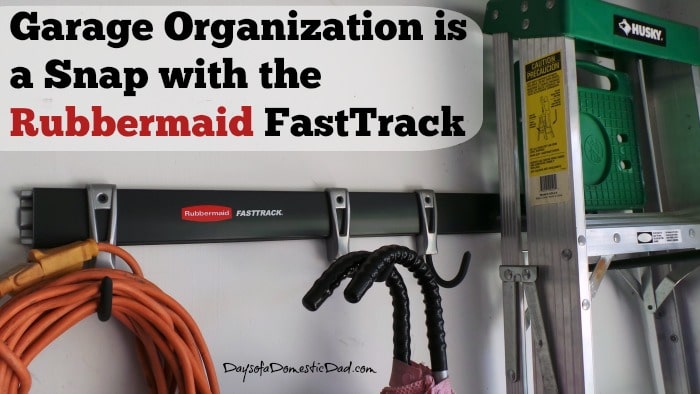 With Summer close upon us, I have been in the need to get a little more organized around the house. Rubbermaid FastTrack Kit I figured the garage would be the best place for me to start, so while at Target…