Disclosure: I was asked by Red Lobster to enjoy an evening of sampling their Lobsterfest menu. All opinions are my own.

Let me just say, I am not a food critic or ever want to be one, but I know good food when I eat it. When Staci and  I were invited to sample the new Red Lobster’s Lobsterfest menu, we didn’t know what we were in for. After being greeted with “Hellos and smiles” our table was over taken with 3 taste bud teasing appetizers.

After the appetizers, had a steady stream of entries from the  Red Lobster’s Lobsterfest menu. I fell in love with the Dueling Lobster Tails, and I think Staci liked the Lobster in Paradise the most. both platters had plenty of food, and packed with tons of flavor only the way Red Lobster can do it.

The restaurant is giving guests even more reasons to love lobster by offering the greatest variety of lobster dishes all year, and providing weekday offers throughout the celebration. In addition to guest favorites like Lobster Lover’s Dream® and the Ultimate Feast®, there are three new entrees to try:

“Lobsterfest is our annual celebration of all things lobster, and we look forward to celebrating it with our guests every year,” said Salli Setta, President of Red Lobster. “This year, we’re excited to offer our guests a wide variety of exciting new entrees available only during Lobsterfest.”

Lobsterfest entrees are served with a garden salad and unlimited Cheddar Bay Biscuits®. In addition to menu items exclusive to Lobsterfest, Red Lobster will feature special offers only during Lobsterfest.

Thanks to #WorkforceStories for sponsoring this post. #1in100MM #spon Compared to the older generation, today’s generation is more open to new and unconventional ideas and this has made the current workforce a very unique lot. As the global economy continues…

DISCLOSURE: THANKS TO HOLIDAY INN FOR PARTNERING WITH US ON OUR STAY AT THE LODGE AT EAGLE CREST RESORT. REGARDLESS, ALL OPINIONS AND EXPERIENCES ARE OUR OWN. Oregon is the pefect state for a road-trip getaway. Filled with a diverse…

With School Out and Summer in full effect our kids have been going ninety to nothing enjoying their Summer Vacation. My 8 and 10 year old daughters are finding them selves outdoors with their friends, playing and having a good… 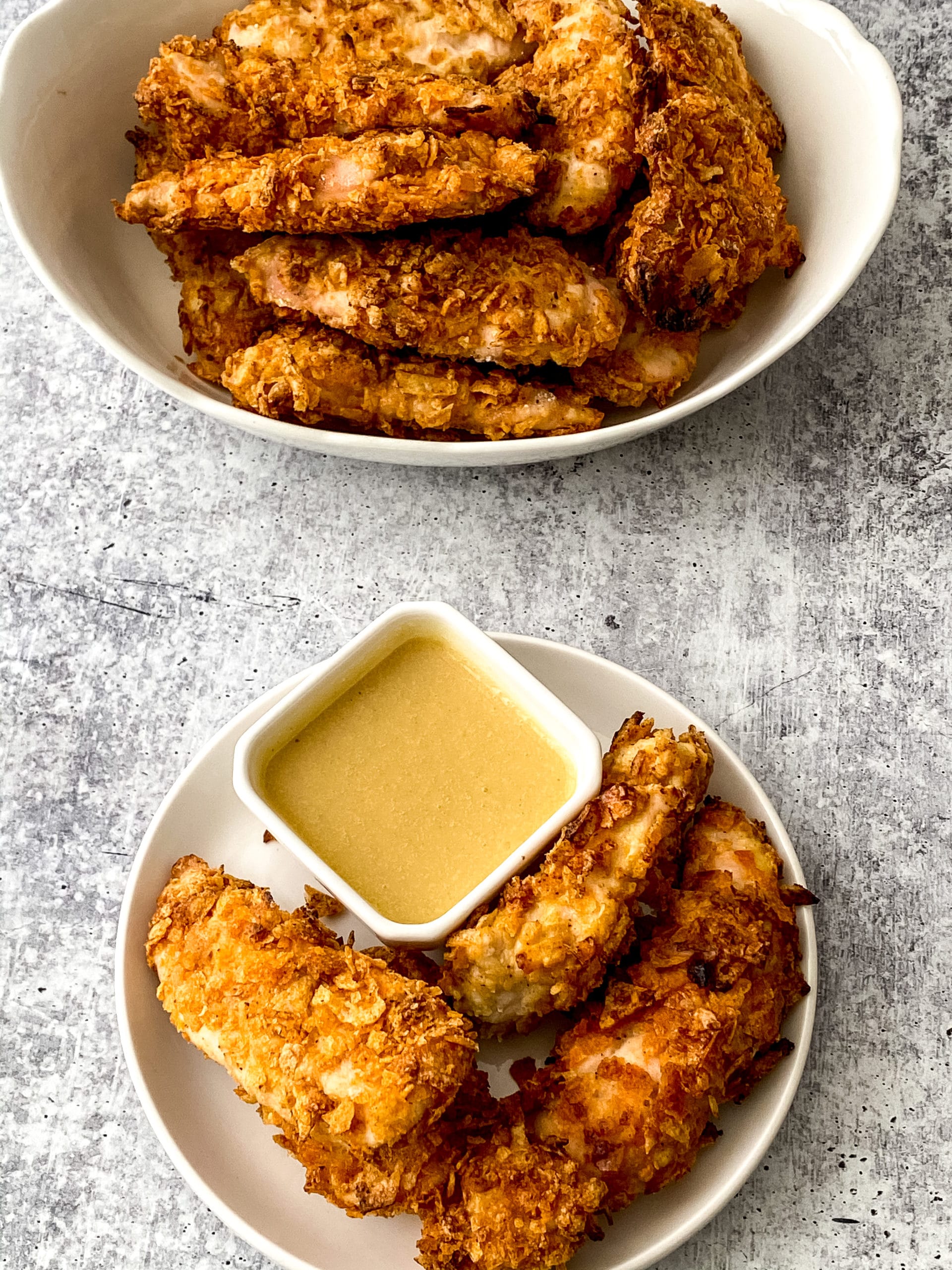 It is so tempting to empty a bag of frozen pre-made chicken tenders onto a sheet pan and bake them when in a hurry to get dinner on the table for the kids. There is no denying that frozen tenders…

Disclosure: I was provided a OptiGrill by T-fal to use and review. All opinions are mine. I remember when I was growing up my Dad would normally do most of the cooking for dinner. He would make it home from…