With the opening of Ant-Man this week, July 17th, I figured it would only be right to introduce you to a few of the “funny guys” on set. During our media day for Ant-Man we, our group of bloggers, had the pleasure to visit with Dave, Luis and Kurt. Or also known as T.I., Michael Pena and David Dastmalchian.

When I say these guys are hilarious! I mean all three of them are perfect for the roles they play in Ant-Man. We started off our interview session with a Michael Pena taking a selfie with all of us.

One of the best conversation that happened was when we asked this question. So Michael your story telling is hilarious are you like that in real life? So Michael started to share this; No I’m like I… you know… I grew up. I was always like a quiet kid you know what I mean to be honest.

David injected some sarcasm; What?!? Then Michael Pena lines it out; I was Captain of the Wrestling team and Track Team and like you know I loved sports and stuff. Um and so that’s the only way that I really made friends, but I was like kind of a nerd to be hon– it’s hard to believe [EVERYONE LAUGHS] what I’m like. I was like yeah.

We all cracked up and this was just one of a few times the #‎Antourage was doing what they do best…making us laugh.

‬ On a serious note, we popped this question; How did all of you guys get all of this project? David Dastmalchian shared first; I auditioned in January of 2014 for uh– Sarah Finn is the Cast Director for this film and I auditioned for it and I got the, the, the, the sides and the role description and it’s so different than anything I’ve gotten to do before. And my immediate goal was like hey I’m a huge comic geek. And I’ve loved comics my whole life. And B) I want something that my mom can go to the cinema and watch and not be terrified ‘cause I tend to play some goof– goofy guys. So I, I went after it and I created, created a voice and the character and then she liked, the Director at that time, read for him, and he liked it.

T.I. shared; For me, for me I think uh long, long when the, the, the– when it was first mentioned that there would be uh an Ant Man film someone uh mentioned me in association with it and all over the blogs and everywhere. Like, “Yo T.I.’s gonna’ be in it.” And I was like, “I have no idea what you’re talkin’ about.”  And uh I don’t know who it was or what it was that you know that, that made– that mentioned me, but I think over the years different people fell out and there were starts and stops and starts and stops. And so finally maybe 2 weeks or 3 weeks before they began shooting uh I got a call saying, “Can, can you get– are you in Atlanta?” “Yeah.” “Well can you go do an emergency reading for Ant Man over at here?” Yeah okay, I guess.”

Michael; It must be cool being a rapper…”If I have to.”

T.I. continued to share; I go and read and they get– you know they give me a bunch of anonymous scenes to read and, they called me back. And so then I have to find a way to re-arrange the rest of my schedule to actually take advantage of this great opportunity to do this film.

After that Q & A, I became a fan of three up and coming actors in Ant-Man. We visited with T.I., Michael Pena and David Dastmalchian for a little bit longer and the room was pretty warm from all the laughter going on. We asked and they answered other questions regarding their parts in Ant-Man. If you want to know more, leave me a comment below and I would be happy share. Go See #AntMan !!! 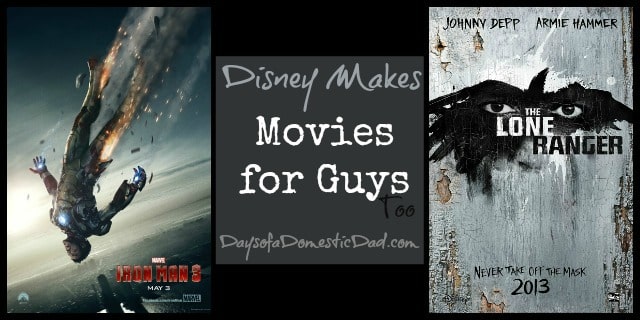 Who Will Win Over Bachelor Ben This Season One of the ABC’s greatest show, The Bachelor next season is about to commence accompanied with fascinating events that will definitely make it one of the hipped shows in the current generation…. 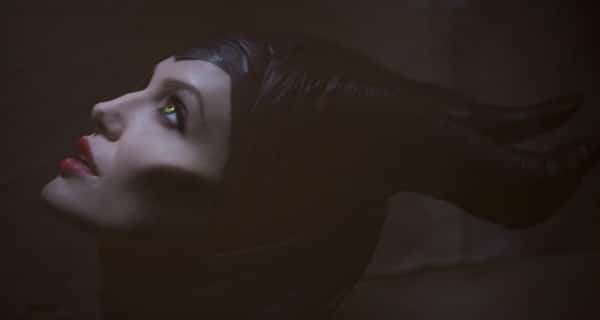 Disney surprised the guest of the 56th Annual Grammy Awards® this past Sunday, with a 90-second sneak peek of Maleficent.  Maleficent With a flip side to every story, I have always wondered about Aurora and the truth behind Maleficent. Maleficent” explores…