You Are Here: Days of a Domestic Dad » Hitting the Pause Button This Fathers Day and Relaxing with a Book – The Bourne Initiative
June 8, 2017

Book no. 14 in Robert Ludlum’s Jason Bourne series is due to be released on June 13th, 2017. Being a Jason Bourne fan, I am looking forward to the next story created by Eric Van Lustbader. I can get completely entrenched in the gripping tales of this secret agent gone rogue after having lost his memory. 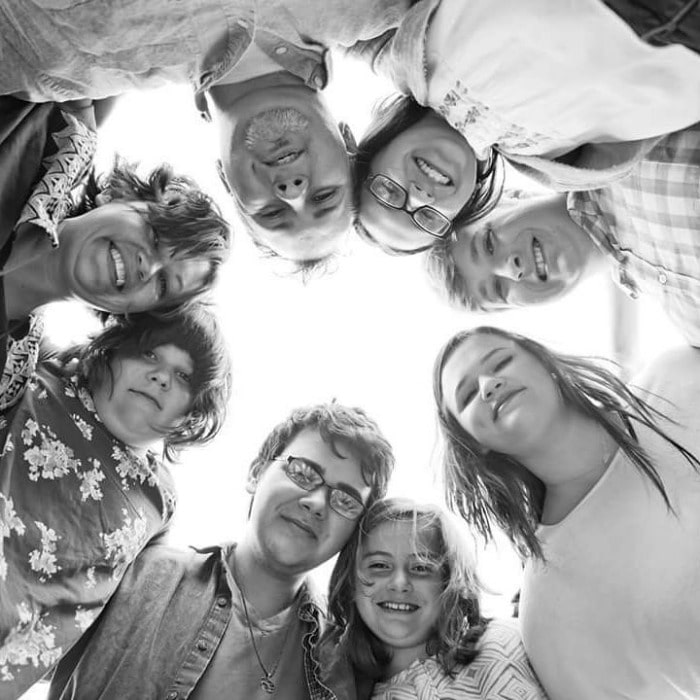 I do love my family. However, this Father’s Day I intend to take the afternoon for some me time. I will buy or download a copy of the Bourne Initiative and get comfortable on the patio while I get lost in Jason’s next adventure. It is sure to be captivating. My kids already know that this is my plan and have promised to give me my space. That may not actually happen, but I am OK with it as I know they want to show their dad some TLC on this special day. 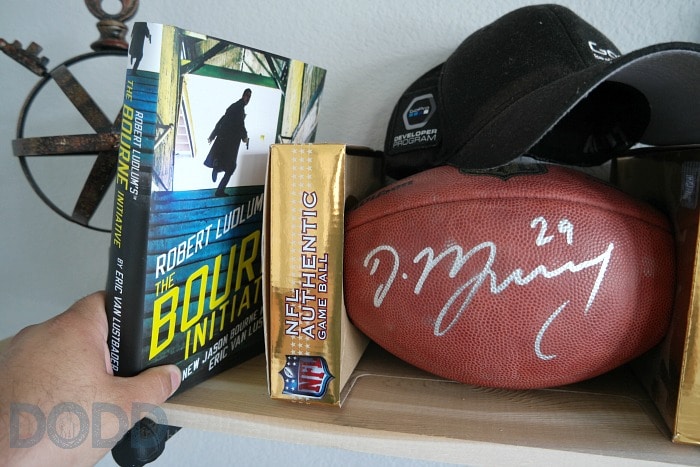 I admit that I am also a big fan of the action packed movie thrillers of the series as well. Though, NY Times bestselling author Lustbader does an excellent job of leaving no detail out. His descriptions are so vivid that not much is left to my imagination.

I have already read an excerpt of the newest novel to get an idea of what is to come. You can check it out here. What I know so far is that the deceased Russian FSB General, Boris Karpov, has somehow put into play an unstoppable cyber operation that he had conceived of just months before he was murdered. His aim is to steal the US president’s nuclear launch codes. What I want to know is who is now behind this plan, as the only man Karpov ever trusted was Jason Bourne. Will Jason work against the US government? 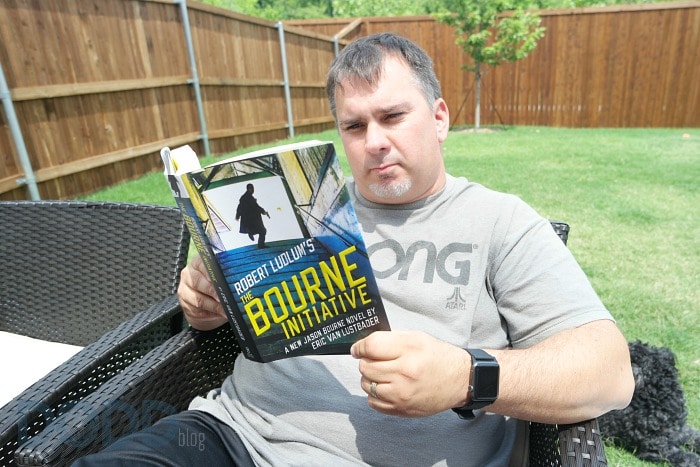 Gen. Arthur MacQuerrie of the NSA and Morgana Broussard of Meme are convinced that Bourne is a traitor who will do everything he can to stop them from getting to him and likely kill him in the process.

Bourne’s only hope is to join forces with his most evil enemy Keyre, a Somali magus. In the prologue of the book Keyre carries out a most heinous and eerily descriptive mass execution of his prisoners. He is a very unsavory character. Will Bourne align with him?

Jason Bourne is one of the most intriguing and compelling characters of modern fiction. This bestselling espionage series of novels was originally created by the famous American author Robert Ludlum. The fiction author, Eric Van Lustbader, carries on the Bourne legacy. I, for one, am glad he has done so. And, I look forward to the release of the Bourne Initiative and my afternoon of reading on Father’s Day.