Being apart of a Spanish family homemade tamales are made every year around Christmas time, and are enjoyed by the whole family. My favorite memories as a child are my whole family coming together (the women of course) making the tamales, and the best part was eating them! Making homemade tamales can be challenging, but in the end is extremely awarding! 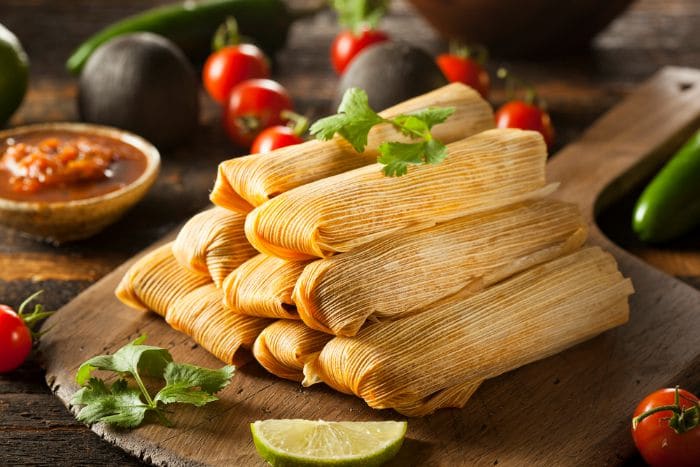 This is one of the best dishes to make for your family, and taste absolutely amazing homemade and fresh! It was always the highlight of Christmas for me when I was little(and still to this day). You can freeze the tamales for later if you wish. Simply steam them when you are ready to cook them again. 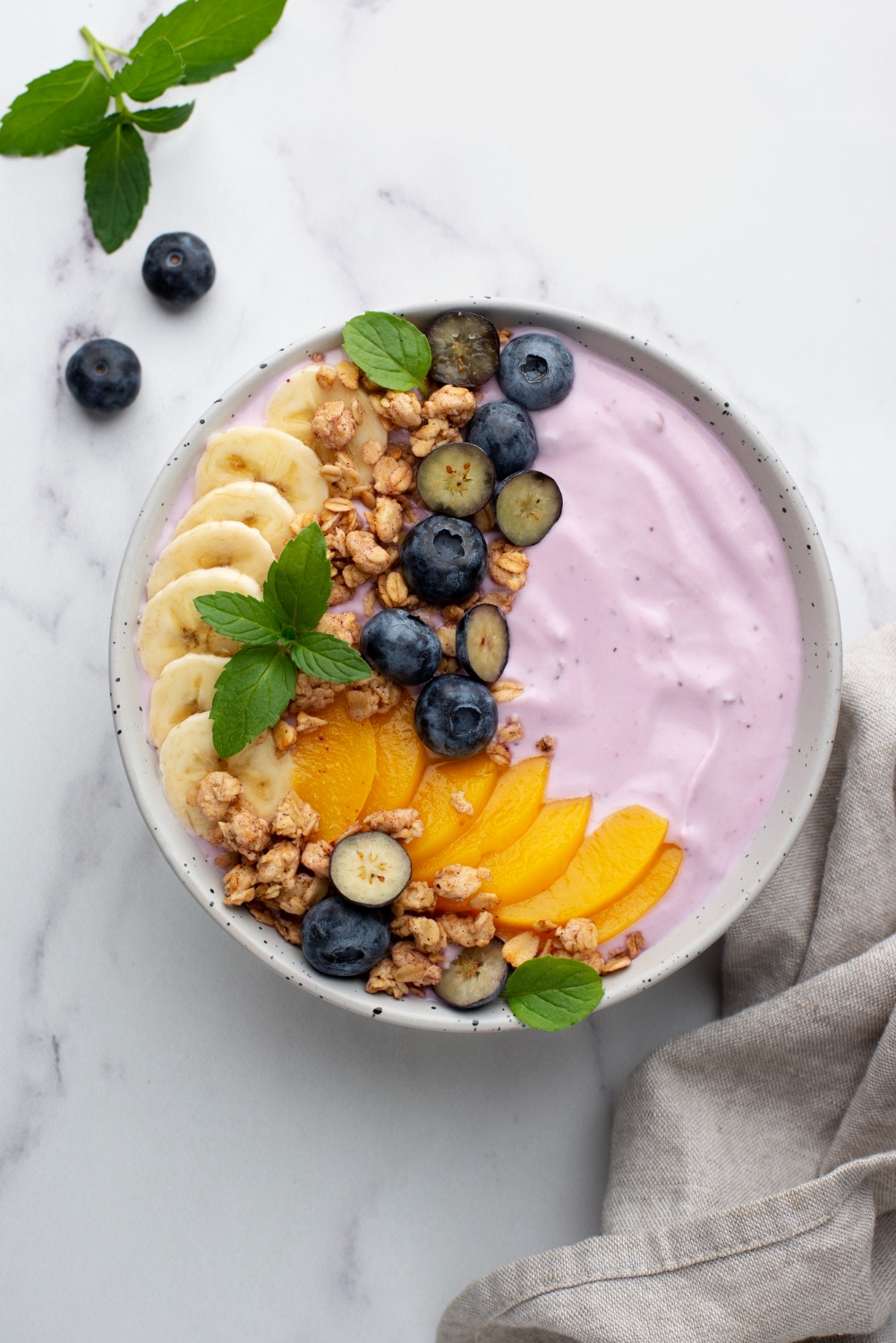 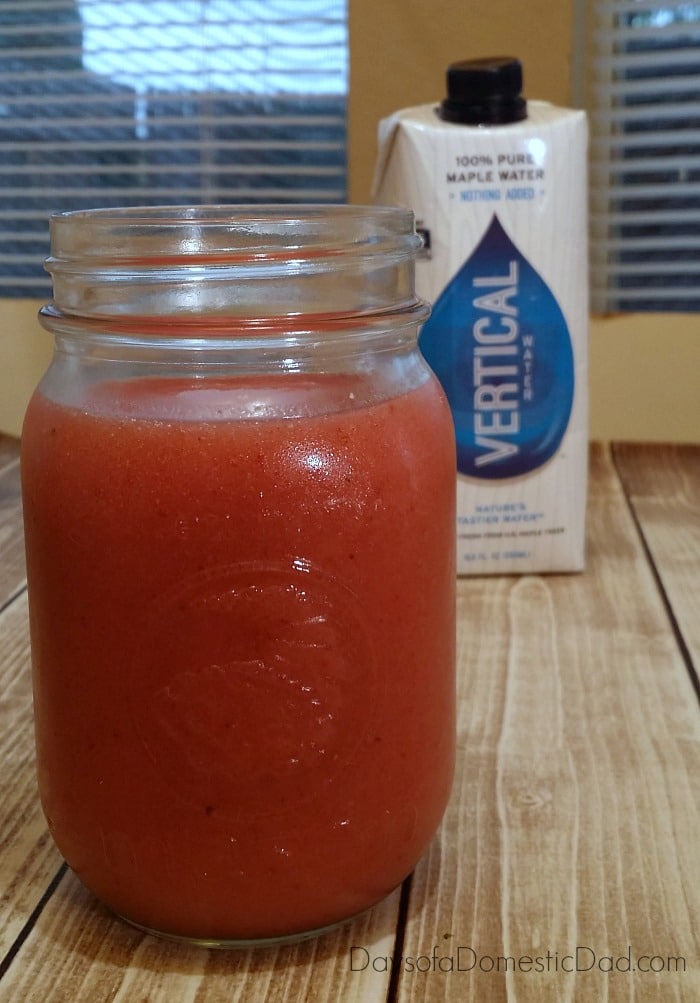 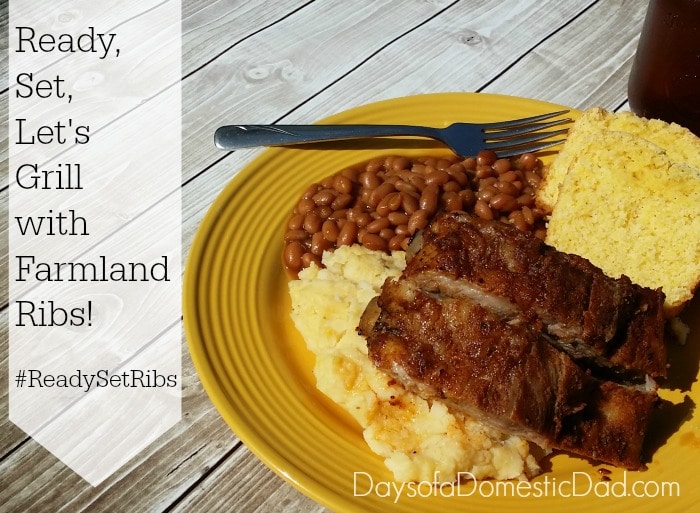 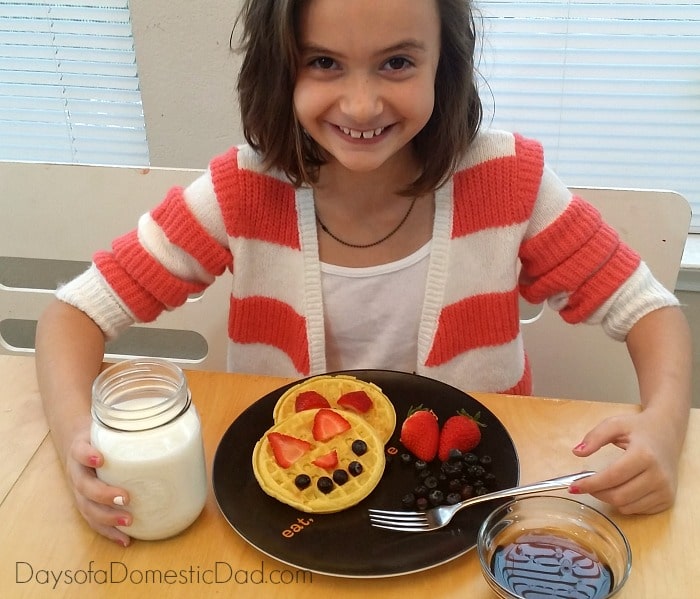