If you have started considering Moissanite rings and need to get a better idea of what you’re spending your money on. You have come to the right place! Moissanite rings do not stand back for any other stone. When it comes to brilliance, fire, beauty, and most importantly environmental awareness and sustainability!

Moissanite Rings Are Not Diamonds

Do you know Moissanite rings refract differently, are of different weight and density, and sparkles differently from diamonds? It is only logical to conclude that it is not a diamond. There are, however, visual similarities between the two, which does lead many people to choose moissanite as an alternative. In the same way, you can’t expect dairy-free milk to taste like cow’s milk. It can be used in a similar way, moissanite can function in the same role as a diamond but is not one.

Diamonds weigh in at a 10 on the Mohs scale of hardness, while moissanite weighs in at 9.25. This difference is negligible and means that your moissanite can be applied in much the same way as a diamond. However, its sparkle, known as its brilliance, is far greater, and compared side by side, diamonds will appear dull in comparison to moissanite.

Because moissanite is silicon carbide, versus diamonds which are 100% carbon. It is better at repelling oil, grease, and dirt than a diamond is!

Diamond mining has a notorious reputation for being resource-intensive and destructive to the environment. Destruction of biospheres, soil erosion, water pollution and soil instability are but a few of the negative side effects of mining. Add to this the poor remuneration local miners receive for their efforts while the greater mining companies rake in the profits. The reasons for pursuing a more sustainable and ethical alternative becomes a no-brainer.

What is Moissanite Fire

Because moissanite is lab-produced, the environmental footprint and financial outlay is negligible in comparison. Artificially produced stones also mean that you have a greater say in the size of your stone. As it can be bought and produced to match demand.

How does it compare in value?

Budget is a consideration in any jewelry-buying process, and the reduction in labor costs. Infrastructure makes moissanite and far more budget-friendly option than diamonds. Even lab-grown diamonds come in at a higher price point than diamonds, which still leaves moissanite engagement rings in the lead when it comes to getting more bang for your buck!

It takes about 3 months to grow moissanite in a lab, and being able to monitor this process. Which can lead to a more predictable result at the end of the process, making it more efficient. Each lab-produced gemstone is inspected for quality and clarity before being released into the market.

How to Find Moissanite Engagement Rings Near Me

In modern engagement rings, moissanite as a choice for more sustainable jewelry is already a bold move, but don’t forget that the metal you choose can also make difference to your impact.

Recycled metal is the most sustainable option, so go for this if the overall environmental integrity of your ring is important to you.

Pack Label and Store With Christmas and New Years over, it is the time to back up the decorations or organize the gifts we received. For us, we always wait up till January 2nd to take down the Christmas tree… 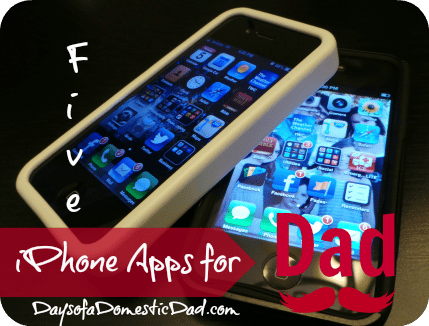 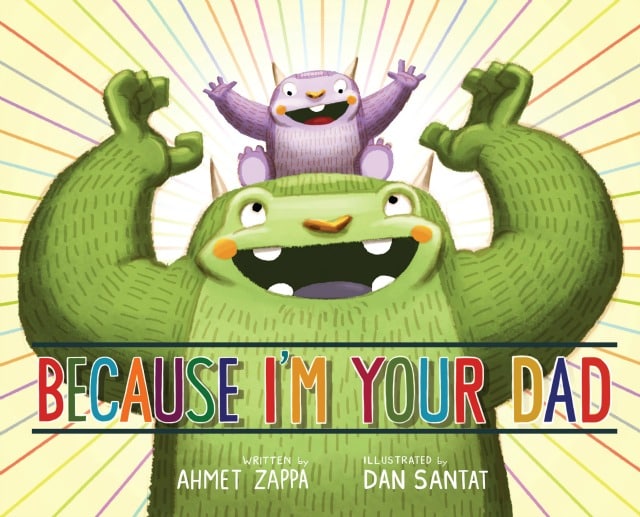 Disclosure: I received the same prize package below from Disney/Hyperion in return for hosting the giveaway. No other compensation was given. All opinions are 100% my own. Because I’m your dad, I will do all of these things for you and…

Is your furry friend hurt or sick? Who are Pet veterinarian? Choosing the right pet vet is hard, it’s harder finding a pet vet near me.

I was part of the Every day, care™ project from Whirlpool® as part of a sponsored post for Socialstars. #EveryDayCare The mornings around our house can come pretty early, and you may know this if you have a couple of…

For some reason, when we moved into our new home, we decided light neutral tones would be the way to go. Yes, we have a handful of kids, but, again, we thought it was a good idea. BISSELL Little Green…