One of the highlights for me, on our trip to Los Angeles was the Captain America: Winter Solider screening and press junket. In that we had the chance to interview with Chris Evens, Captain America. 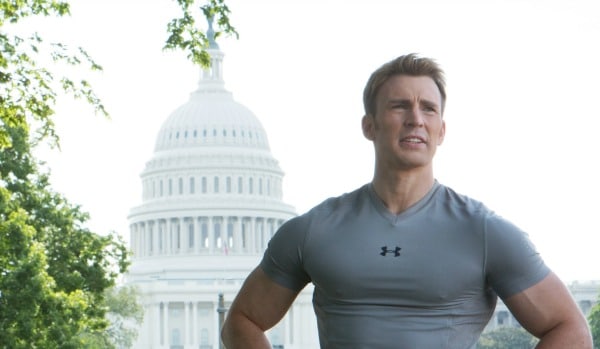 As a parent, I am constantly concerned about what my kids are watching on TV and movies. Sometimes it seems we are in short supply of appropriate entertainment. So I knew coming into the interview with Chris Evans, I wanted to know how he feels about his role as a super hero, or role model.

Question – Do you find that that character has good qualities, and plays like a role model?

Chris Evens – Oh, completely.  Yeah.  When I took the role, there’s a kid that I grew up with.  This kid named Charlie.  You can all write this down.  Charlie Morris.  He’ll love this.  But he won’t.  He’ll hate this, ’cause he’s Capt. America.  He’s like, the best kid I know.  He was an Eagle scout. And being an Eagle scout is not easy. You’ve got to really do it for a long time. But he’s just such a good man, and he genuinely, genuinely puts himself last. He lives by a code. When nobody’s looking, he’s the man that he wants to be, and that’s impressive. 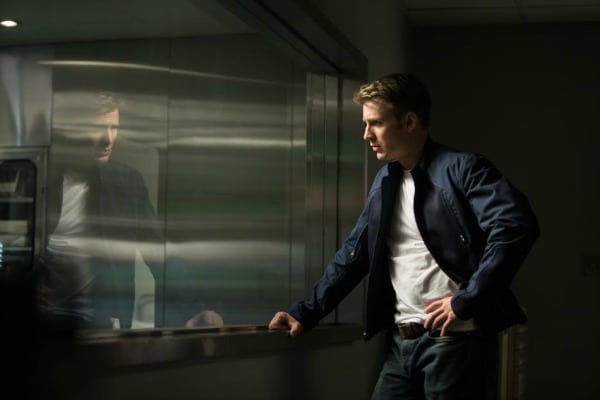 I have been following along with the Marvels Captain America character ever since it was introduced a few years ago. I remember watching Captain America, and thinking I would mind my children to watch this movie. Even though my girls wouldn’t care to watch any fight sequence or machine gun battles. But, they would love the story line, of a small guy that makes come back at life to help people.

After listening to Chris and his story of Charlie Morris as a Eagle Scout, I understand that Chris to lives by a code of conduct and integrity. I was already a Captain America fan, but now I am fanatic of “Captain America a Positive Role Model”.

With Thanksgiving week coming to a close, we can finally get out those Christmas lights, put on the holiday music and really get into the holiday spirit. In our house, however, the Christmas feeling doesn’t really begin until we put… 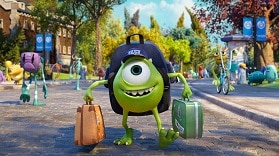 On June 21, 2013, Monsters University Inc with Mike Wazowski and James P. Sullivan are back in full effect. As an inseparable pair, these two monsters will have you screaming with laughter and funny moments. Monsters University tells the tale of how Mike…