Disclosure: This a sponsored post. Regardless, all opinions and experiences are 100% my own. BuyCostumes.com #OrangeTuesday

I have seen friends of mine posting on Facebook and Twitter about the #OrangeTuesdayTour hosted by BuyCostumes.com. I see that the tour made its way through Houston Texas this week, and I wish I could have made it.

The tour started in Milwaukee the early part of September, and now every Tuesday through October, their teams of Orange Ambassadors are hitting the road, committing “Random Acts of Booing” and celebrating Halloween all across the nation! Best of all, through our partnership with UNICEF, they’ll be donating costumes to schools and non-profit organizations in each of their tour stops!

Next Stop on the #OrangeTuesdayTour

Want in on the fun but the Orange Tuesday Tour isn’t coming to your city? No worries, you can enter the #OrangeTuesdayPhoto sweeps for your chance to win costume cash! You can also enter by Tweeting or posting a picture of your favorite Halloween or Halloween Costume on Instagram using #OrangeTuesdayPhoto and tagging @BuyCostumes.

What’s in it for you?

Maybe it’s because we have several packages delivered a week, or perhaps because we have two teenage daughters, but whatever the reason, we enjoy the security of our Arlo cameras. Arlo Ultra Camera In fact, most recently, we upgraded our…

Disclosure: This post was sponsored by Lunchbox. All opinions are my own. #AmpedUpRewards #spon There’s an awesome new rewards program happening each month to earn points on Walmart Soundcheck. The program is called T-Mobile AmpedUp Rewards – it’s easy to use…

Disclosure: I received product and compensaition from Schick Hydro® for this post! All opinions are 100% my own. Give Yourself the Best Shave Possible We all deserve to look and feel our best at any given time of the day. I… 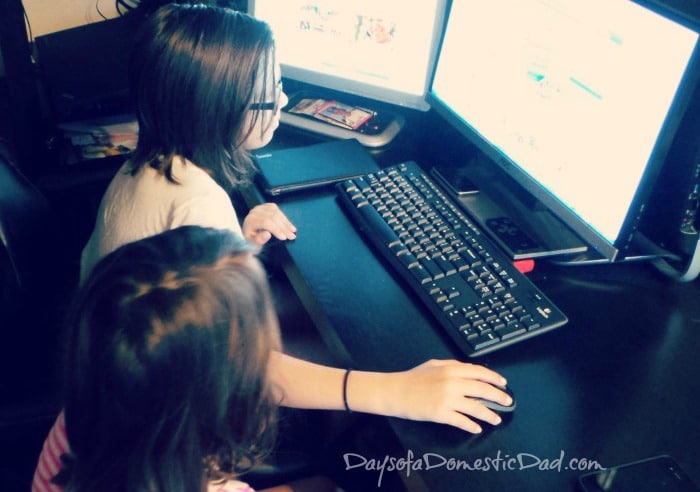 Making Learning Safer for Kids is sponsored on behalf of Bing in the classroom. All experiences and opinions are my own. #bingclassroom For the longest time I can always remember my kids learning to use the computer  at a young age….

Disclosure: I’m sharing Febreze in my life as part of a sponsored series for Socialstars™ Here it is folks, the holidays! For many, it is the best time of year, and the only thing that could possibly backfire is the hoards…

Disclosure: The reviewer has been compensated in the form of a Best Buy Gift Card and/or received the product/service at a reduced price or for free I wrote a while back about concealing TV power cords in the wall using a Legend…