The party is across the street at the Fish Bone Grill with @VerizonWireless … #GoVerizon #CowboysVsTexans pic.twitter.com/g3W7zc9fDw

We stopped by the Verizon Wireless booth to charge up before we headed across the street to the Dallas Cowboys and Houston Texans game.

The tailgate was packed, and plenty of Houston Texans were representing but so was I!

We are at the #CowboysVsTexans game today, and I’m doing my part! Represent my #Dallas Cowboys #82 #GoVerizonpic.twitter.com/Vcd24Ulfny

Wireless Service When You Need It

After getting over to the Dallas Cowboys stadium we made it our seats. The stadium was jam-packed, 69,604 people to be exact.

The Texans came out with a bang. They knew that they needed to make a statement, not only to the league, but to the football-loving state of Texas. And did they ever. But the Cowboys had an answer for just about everything the Texans dished out.

Good thing I had Verizon Wireless service at the Cowboys Stadium so I could share all my social shares. Better yet, I could check the highlights and scores on the Verizon NFL Mobil App.

Thanks to Verizon Wireless for the tailgate party and tickets, it turned out to be  good time! Stressful, but FUN!

Want to win a DeMarco Murray Autographed NFL Helmet? He was truly a key player in Sunday’s game… as he usually is. So, if you want a chance to win his helmet, enter using the form below. Open to US only. Giveaway ends at 11:59pm on October 19th. Good luck! (7 on a Shoestring will be hosting a giveaway for an DeMarco Murray Authentic NFL Stitched Jersey! Stay tuned!) 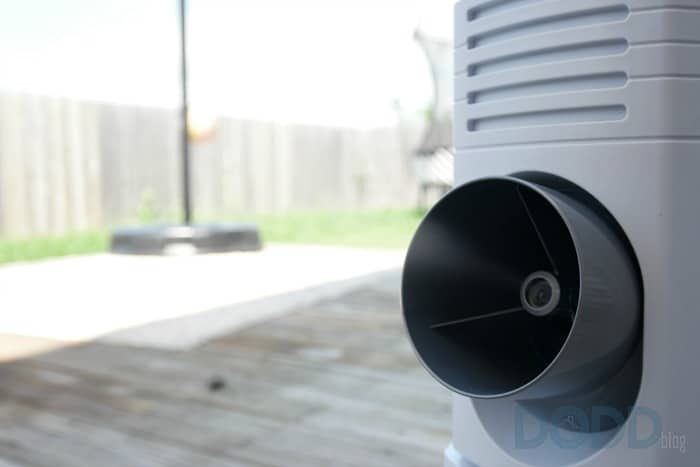 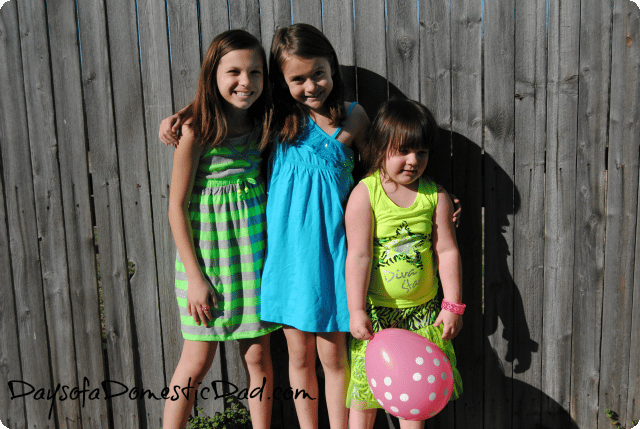 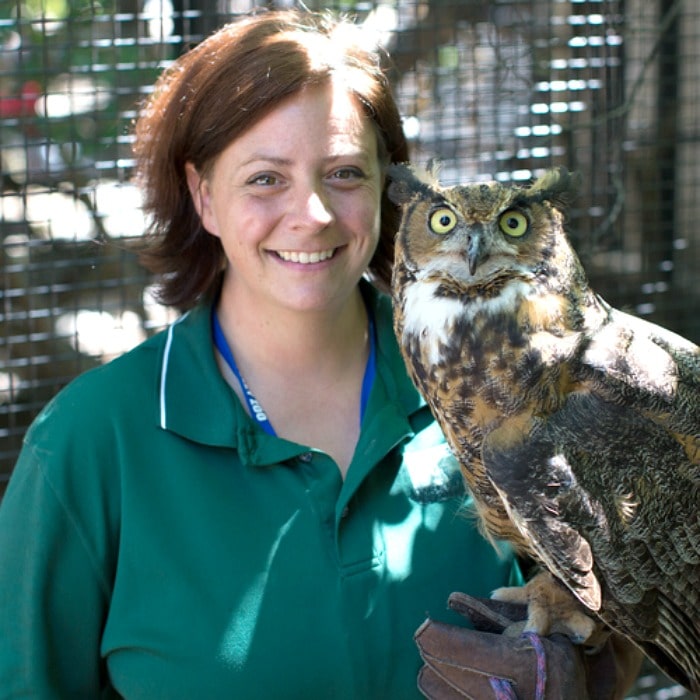 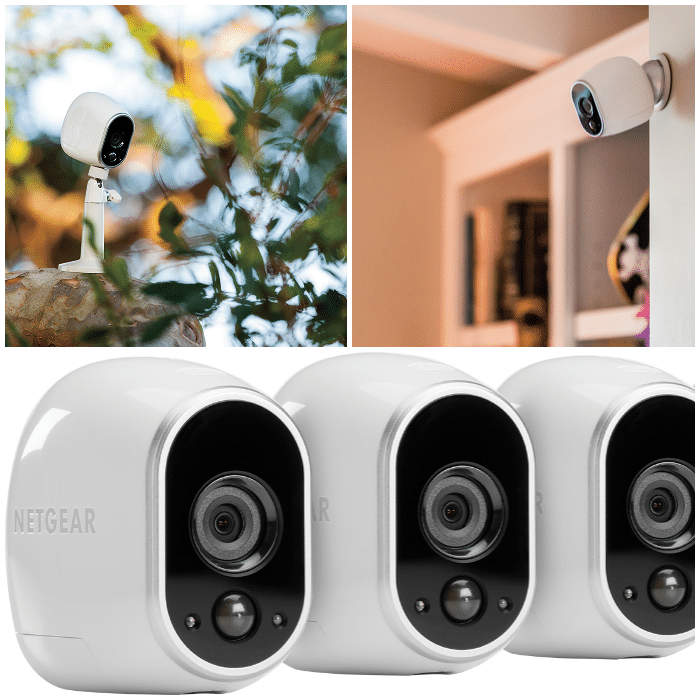 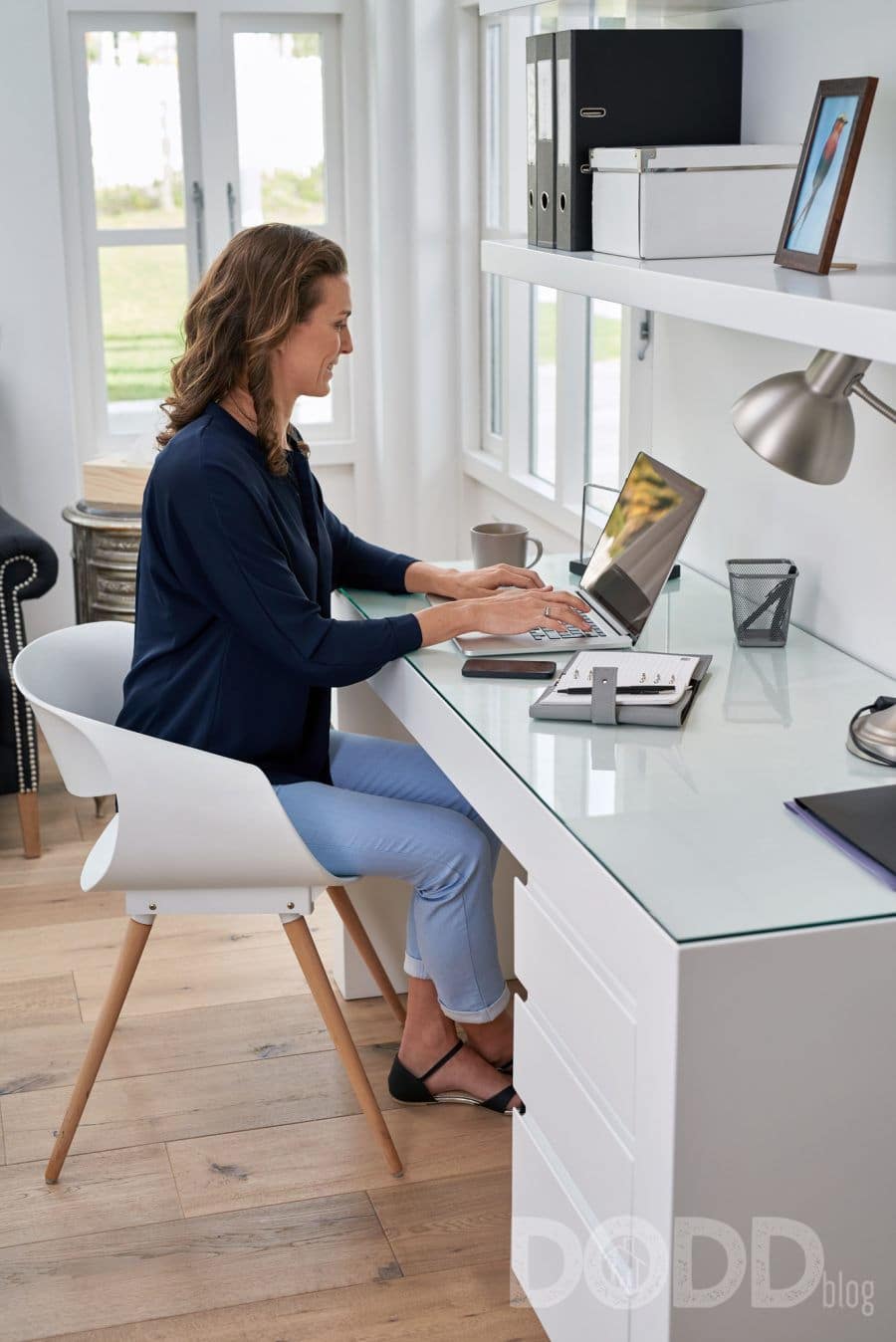