A new study has revealed Heart SVGs and Sunflower SVGs to be the most popular Scalable Vector Graphics (SVGs) by search numbers in the United States.

Creative resource and unique SVG provider Design Bundles analyzed the number of online searches in the US for stock SVGs across a period of three months between September and November 2021.

They then found the average number of searches for each SVG across that period to determine which SVGs had the most searches and could therefore be deemed the most popular.

Heart SVGs and Sunflower SVGs were the most popular SVG files by searches in the US. Both images had an average of 27,100 searches a month across the three-month period of the study.

This is perhaps unsurprising as both hearts and sunflowers are popular stock images that appear in a multitude of graphics on websites and digital spaces.

Baby Yoda SVGs and Flower SVGs were the second most searched on Design Bundles list of most popular SVGs in the US.

They each had 22,200 searches per month between September and November 2021. Baby Yoda, also known as Grogu, is a new addition to the Star Wars universe and made his first appearance in the Disney+ series spinoff The Mandalorian.

Since the release of the show, Baby Yoda has become something of a breakaway character and is frequently used in memes and graphics on social media and the wider web.

In third place was Butterfly SVGs and Christmas SVGs, which each had an average of 18,100 searches per month in the US. However, it is likely that Christmas SVGs may not be so popular at other times in the year.

The period that Design Bundles conducted their research, September to November, is likely to see more Christmas searches than in other months as it is in the build-up to the holiday season when more people and businesses are looking for festive SVGs to adorn their digital platforms or documents.

All of them had 14,800 searches per month in the US during the period of research. The popularity of both Grinch SVGs and Halloween SVGs can again likely be put down to the time period during which the study was conducted.

Whereas Harry Potter SVGs and Love SVGs are likely to be popular across the year.

The most searched for SVGs in the US

SVG stands for Scalable Vector Graphics. SVG files are a unique type of image format for two-dimensional graphics that can be scaled up or scaled down – made bigger or smaller – without becoming pixellated or losing any of the resolutions.

This is because, unlike other image formats, SVGs don’t rely on individual pixels to construct the image you see.

Instead of individual pixels, SVGs use vector data which means they have a specific magnitude and direction that remains even when it is compressed or enlarged.

What are the benefits of using an SVG?

Chances are that you have heard of the other image file formats, like JPEG or PNG, but SVGs may be new to some.

SVGs are fantastic for designing logos as it is likely that the same image will be used across a range of branded platforms and content. Using an SVG file ensure that there are no scalability issues with reusing the logo in different contexts. They can also be used to add other animated elements to websites and digital platforms.

SVGs are also great for making digital diagrams or just about any image or illustration that is constructed by straight lines including charts and graphs.

SVG files are usually smaller than other image formats. This means that you can reduce loading times on web pages and decrease the overall size of the page.

How to get an SVG file

There are a few different ways of getting an SVG file. You can create them from scratch, convert existing images, or find pre-made ones.

You create your own SVG file as you would most other graphics, which is by using a design program such as InDesign or Illustrator. Most of the up-to-date programs support SVG files and you can create your image and save it as one.

However, if you have no experience in graphic design, then creating your own logos, animations, or other images will be hard. So this option does require previous experience in design programs or the willingness to learn the skills involved.

There are software programs and online conversion tools that allow you to take existing images – saved in a different format – and convert them into SVG files.

If you are not looking to create a new logo, animation, or any other type of design from scratch, you can find pre-made SVG files to suit whatever your webpage needs.

There are many online graphic design resources that have a huge range of SVG graphics available to suit every occasion.

As long as you are not looking to create an original image, it is likely the right SVG is already out there.

Slip and fall accidents can happen at any time. This can cause injuries that can range from minor cuts to broken bones.

A White Christmas in Texas is not very normal

As the holiday season rapidly approaches, it is important to take time to strategize and determine how you’d like to tackle gift-giving. The holidays are meant to be about spending time with loved ones, whether it’s virtually, or carefully in…

Professional negligence, simply put, is professional causing harm or danger to a customer or client as a result of not properly attending to their responsibilities as a professional. This is often legally called a “breach of duty.” When a professional…

How would you like to take a test drive in a all new 2015 Lincoln MKC, and help a senior with Down Syndrome? That’s right, the local Ford Lincoln Motor Dealerships have teamed with the Driven To Give program. So… 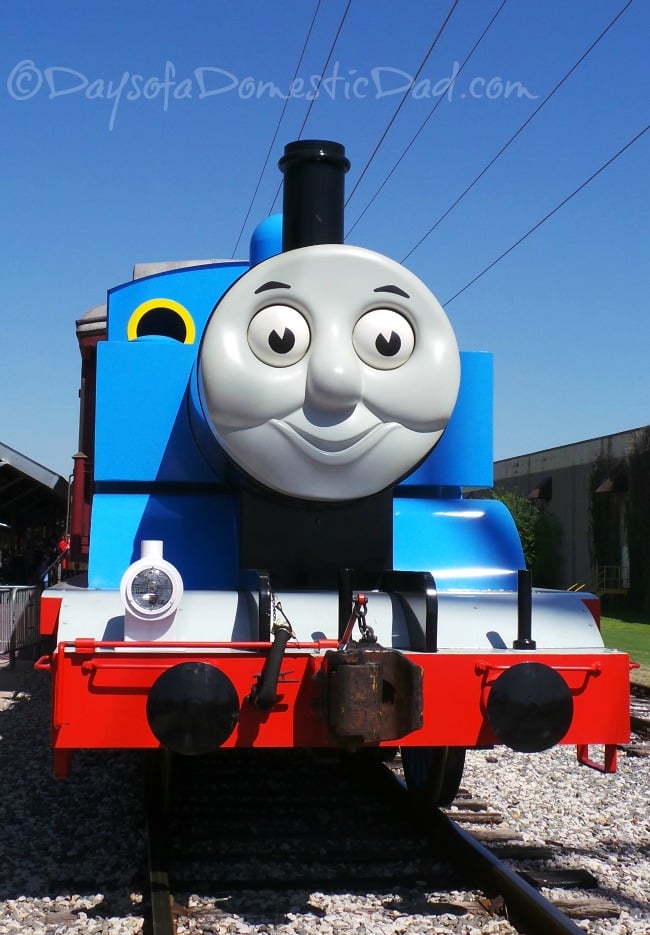