Nintendo is a company that creates family-designed devices and games that everyone can enjoy. They have always led the way in new technology and new ways to have fun. Nintendo allows people that aren’t very interested in gaming to still enjoy games, and to spend time with other people while doing it. They have home consoles, but the one area that Nintendo has dominated in the last decade has been the portable console. The New Nintendo 3DS is Nintendo’s latest portable console. Nintendo of America hooked us up with the New Nintendo 3DS, and it makes the perfect gift for the family this holiday season because of the game library, portability, and technological upgrades. 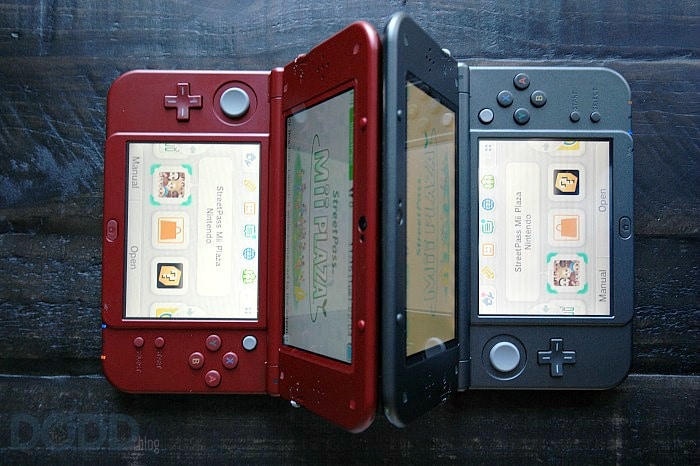 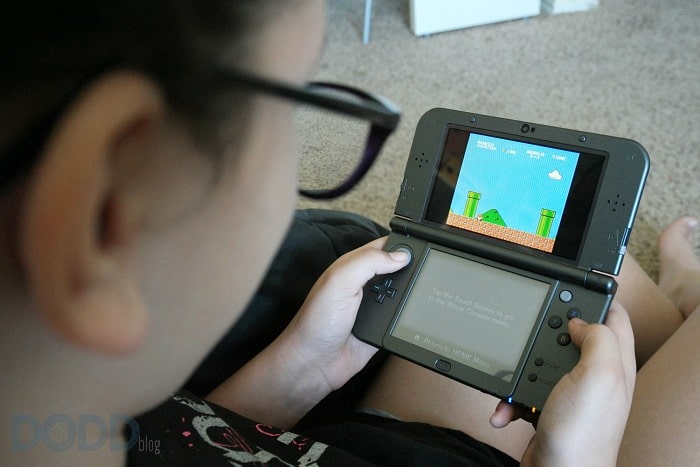 The New Nintendo 3DS is made in the same style as both the Nintendo DS and Nintendo 3DS by having one larger screen on top and one smaller touchscreen below. The two sizes of the device are normal and XL with varying decoration styles to choose from. The New 3DS has also increased battery life by about one hour. Games can be easily paused by closing the screen. The portability of the device makes it perfect for sharing and road trips.

The New Nintendo 3DS has upgraded over the Nintendo 3DS in multiple ways. Nintendo changed the feel of the buttons, added a new c-stick button, and increased the screen size slightly. The processor is noticeably faster than the old Nintendo 3DS version. Another great improvement is the NFC (Near Field Communication) addition. This allows you to use Nintendo’s amiibo figures. The cute amiibo’s may look like toys, but they can actually be brought into the game. This feature makes you feel much more connected to the characters and games. Finally, Nintendo added the super-stable 3D feature to the New Nintendo 3DS. Many people became frustrated with the old Nintendo 3DS device because although the 3D feature was fun, the user’s face needed to line up perfectly to use the 3D correctly. Super-stable 3D uses a camera to track the user’s face, allowing the 3D to be used comfortably. The super-stable 3D feature makes the device so much more valuable than the old version. 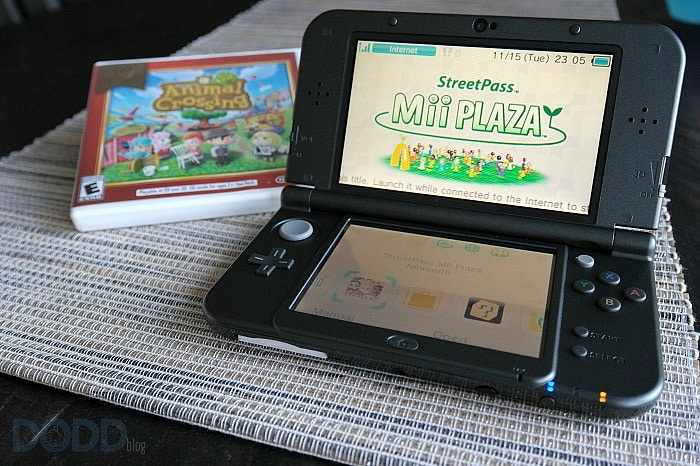 Playing fun family games such as Super Mario, Megaman, and Pokemon will allow families to create great experiences together while on the road or at home. The upgrades of the New Nintendo 3DS makes the device a must-have for anyone interested in playing a game and having fun. This holiday season is the time to buy a New Nintendo 3DS for the family! #3DSKidForADay 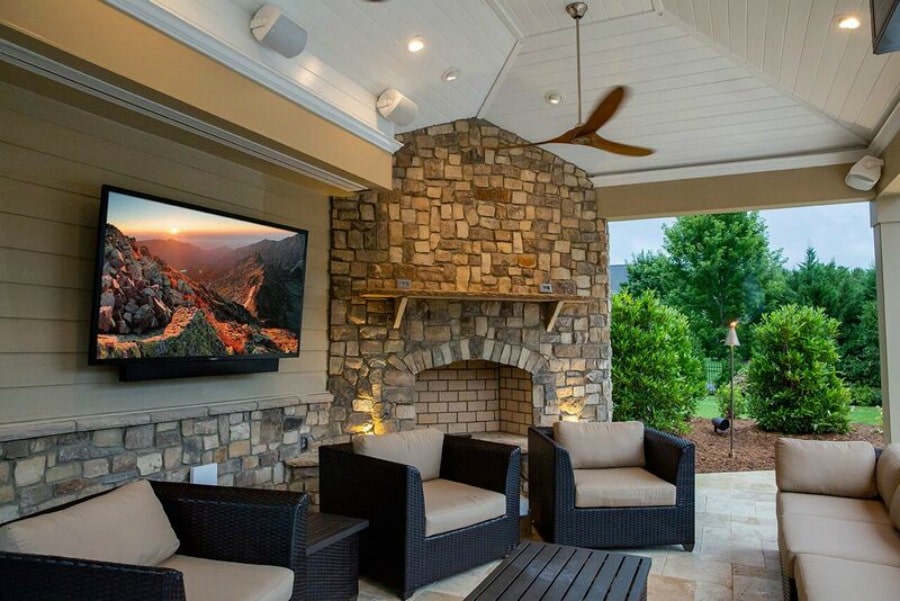 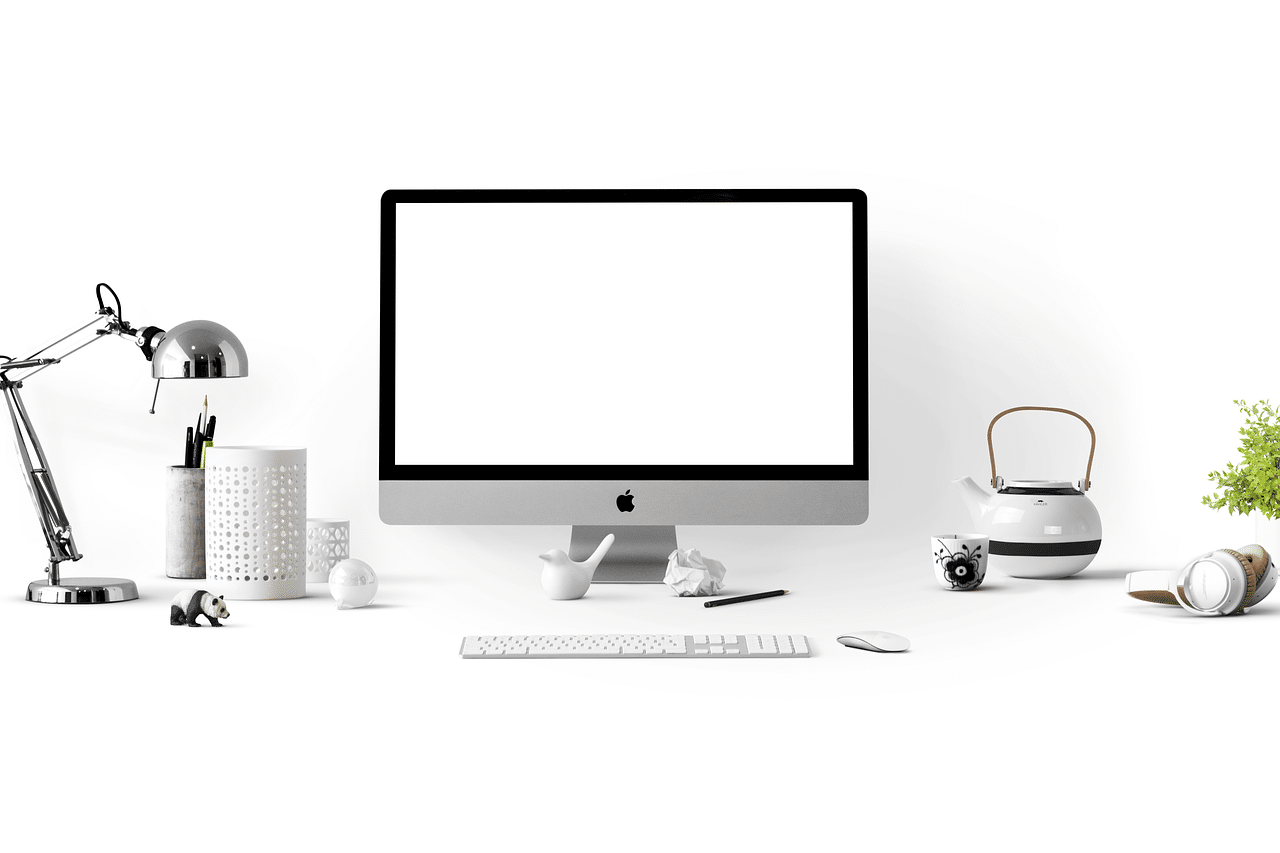 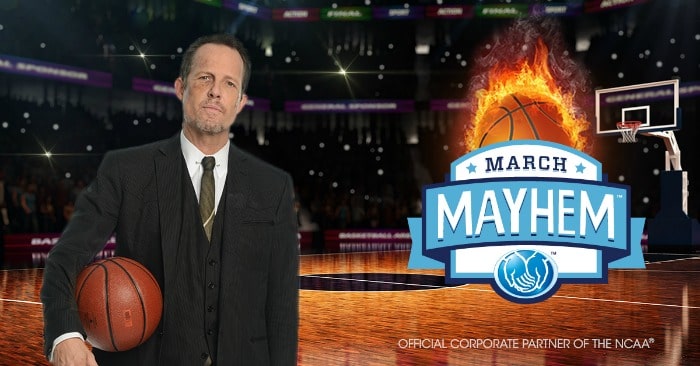 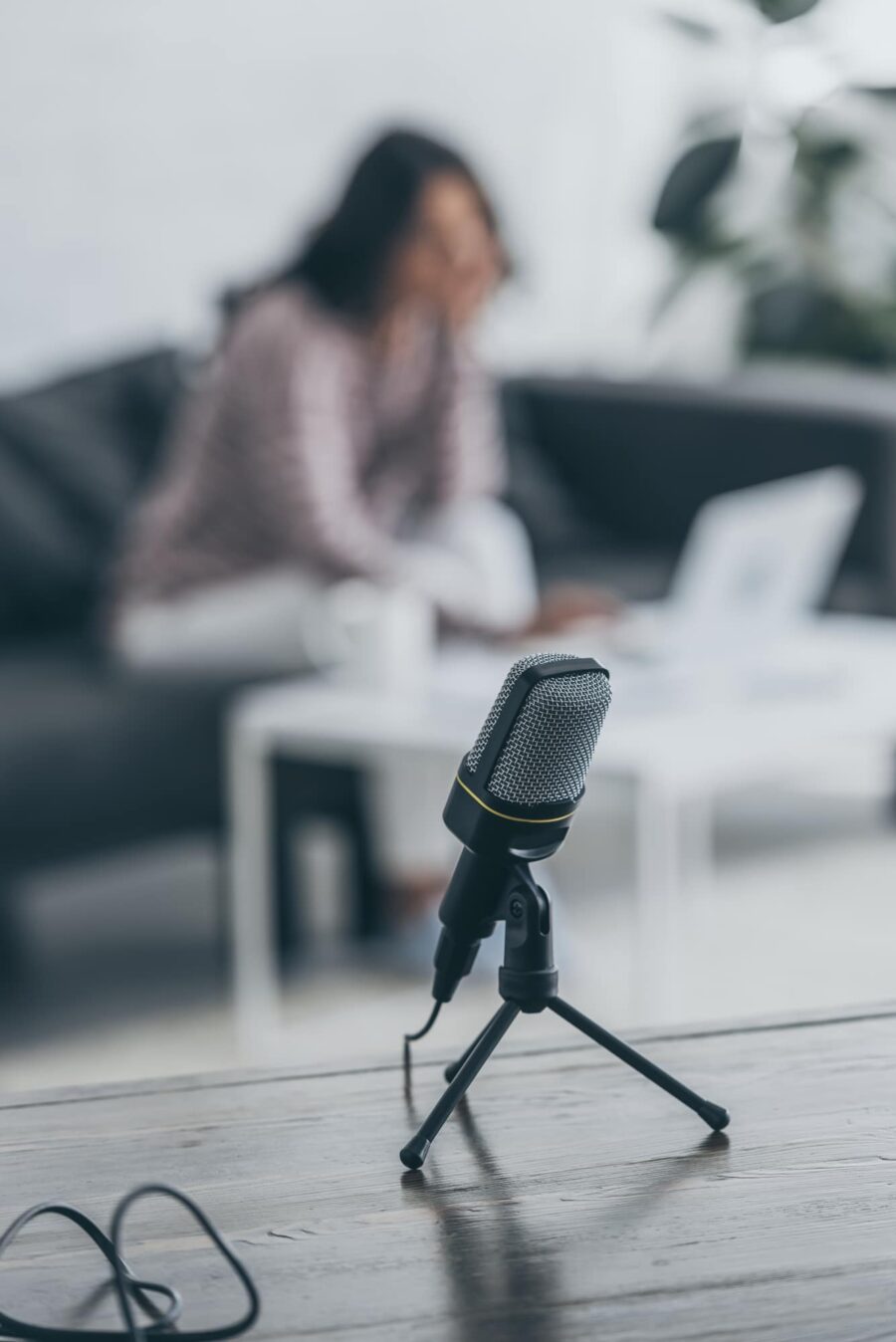 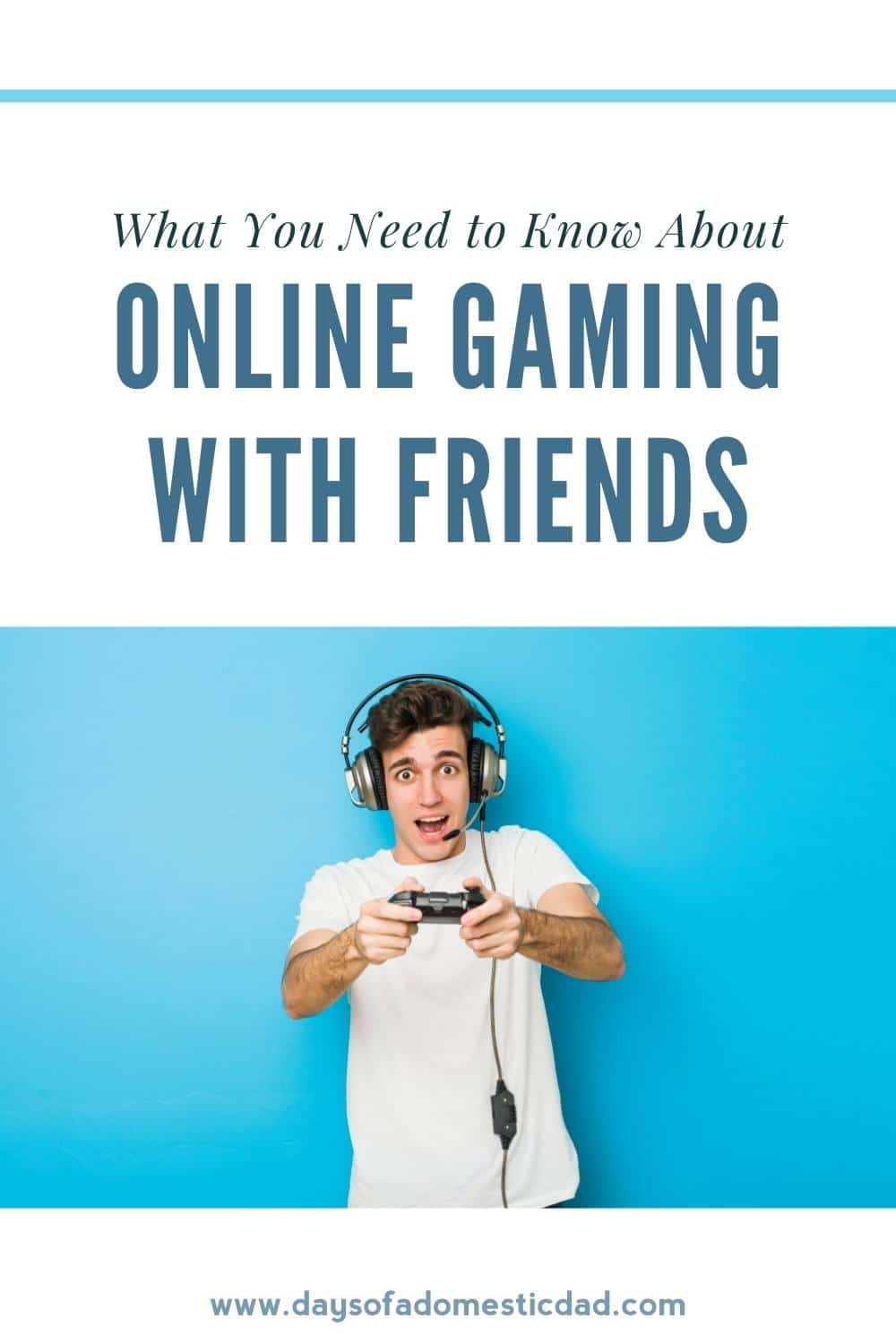 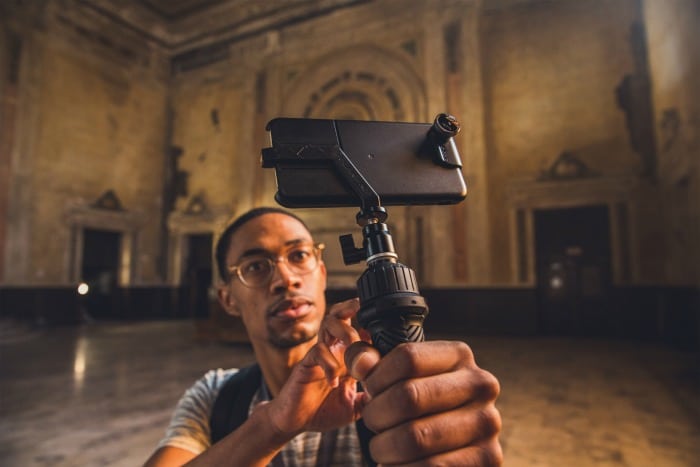