Poker, along with chess, is among the most psychological games that can test you mentally. Poker can be described as many things, but it is not ‘just a card game’. There is a number of different poker playing styles, and how you play says a lot about you, and at the same time you can learn a lot about your opponents from their playing style. 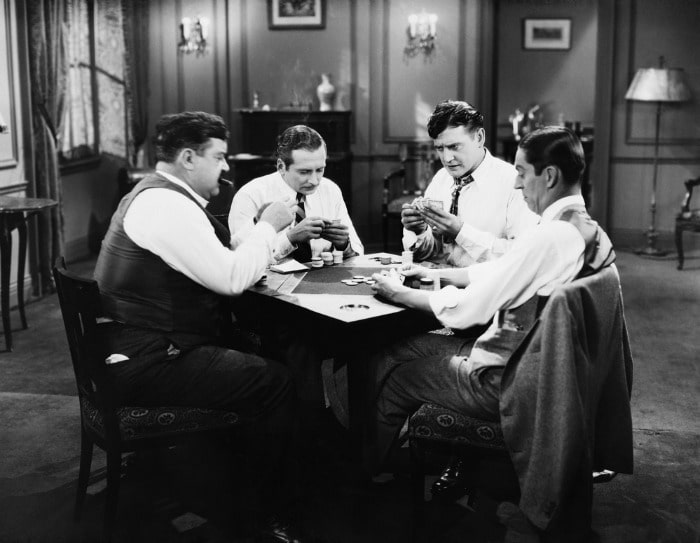 As soon as you’re dealt a starting hand in a game of poker you have an instant decision to make, whether or not to see the flop or not. If you’re opening hand is weak it can more advantageous to flop straight away and wait for a better hand to come along. In poker this is known as being tight. On the other hand a player who will play the flop regardless of their hand is known as being loose. There is nothing right or wrong with either option because you can still win with a poor hand. It’s a case of personal preference and tight players will prefer to play a fewer number of only the best hands.

Another factor in poker is how you play your hand according to the risks you’re willing to take. Players who prefer to avoid confrontation in a game of poker are described as passive, while aggressive players are likely to raise the stakes more often than calling and they’re not usually afraid to risk their chips. In some cases an aggressive player will raise the stakes as a way of bluffing when in truth they’ve got a dud hand, while they could also deploy the same tactics when they’ve got a good hand to make you think they’ve got a bad hand. Learning to differentiate between the two is a key skill to learn when becoming a great poker player.

There’s something to be said for enjoying a more traditional form of poker. Nothing really beats the feel of real cards between your fingers or the sound of stacking up your chips in front of you. These are sensations that just can’t be replicated online. It can also be the perfect excuse to bond with your friends with a bottle of beer and some light hearted discussion between hands. If you play with your friends regularly you become familiar with how they play, which can be an advantage, and they become familiar with how you play, which can be a disadvantage.

If single hands of poker can be too slow and bore-inducing for you, you may prefer multi-tabling online poker. This is where you can play a number of different hands at the same time via multiple browser tabs. Multi-tabling can be good for making a profit but it is generally played with low stakes. This is because you’re not playing any of the games with your full attention so playing with bigger stakes could be costly and quite reckless. A number of poker players are happy to give up an edge in their decision making by playing their B game across multiple tables because it is more profitable than playing you’re A game on one table. 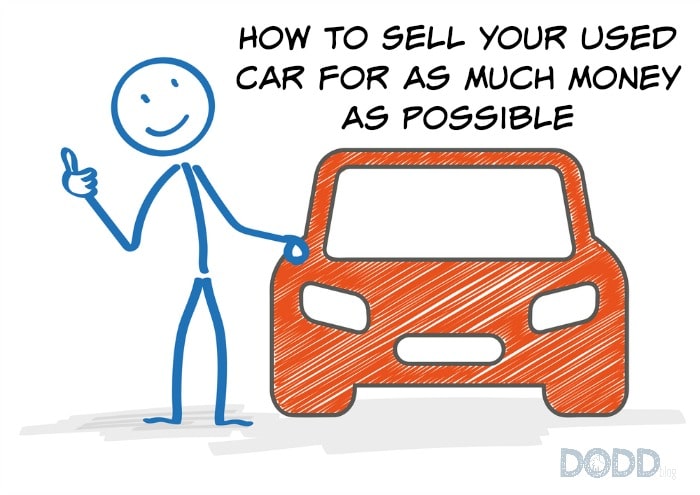 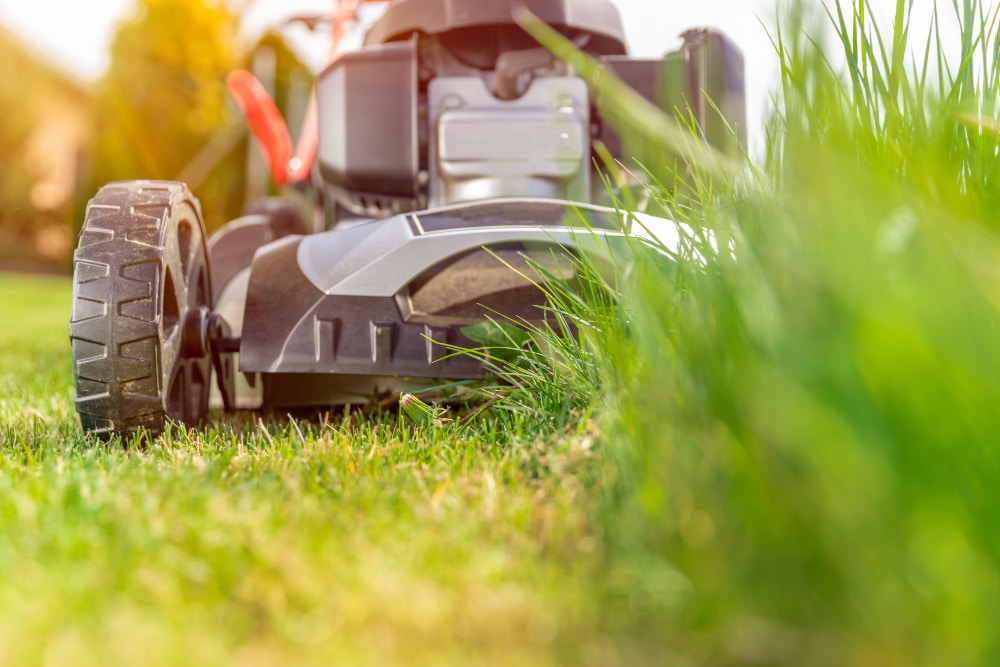 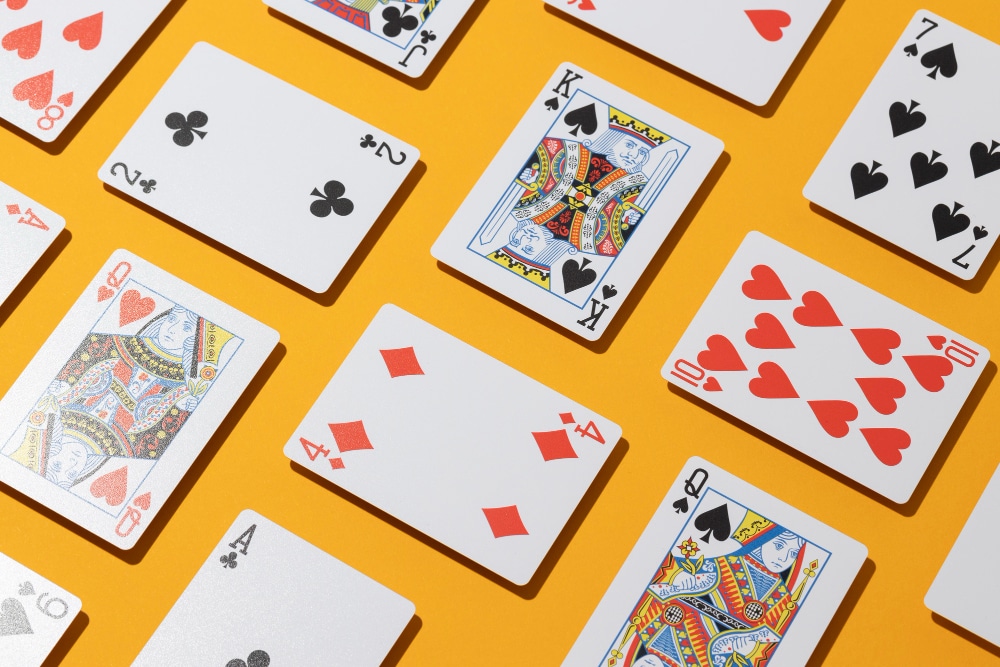 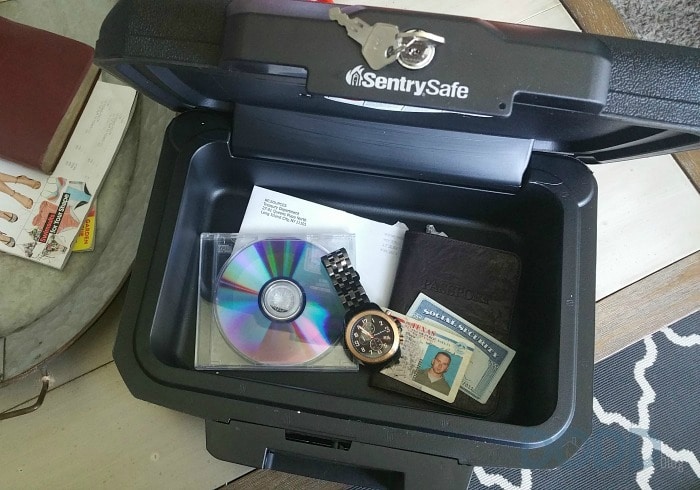 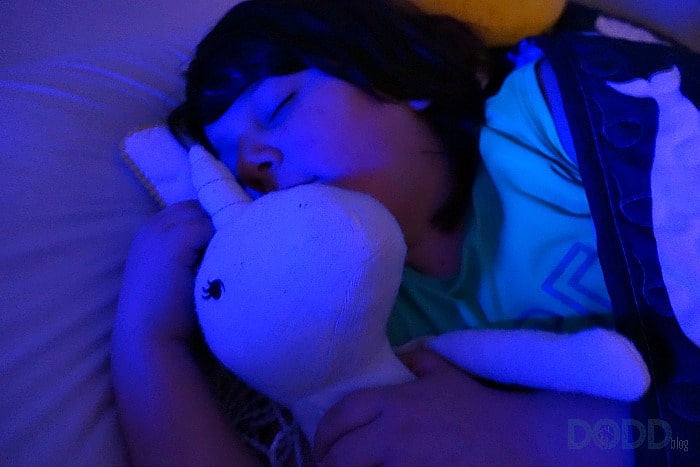 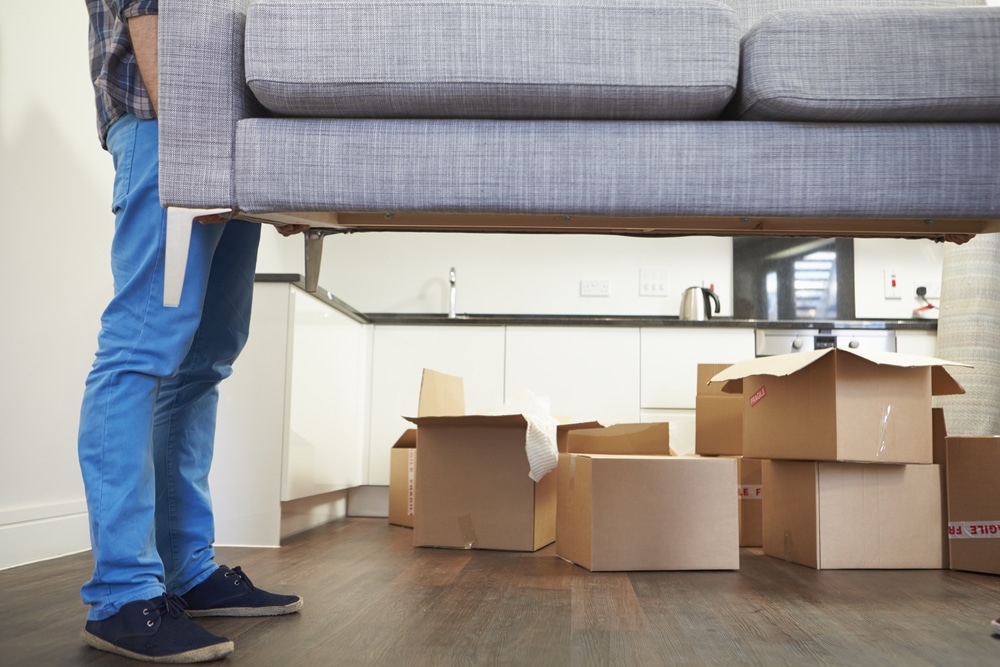