They’re complex machines, aren’t they? There are so many different facets to cars, and we love them for it – there’s so much for us to get our teeth stuck into. If you love motors, then you can literally sit and talk about them for hours on end and not get bored with them.

You can spend your free time opening up your car, and having a little play around with the inner workings (hopefully without messing with anything!) just because you can. You’ll go to different meets and get to know others that are in a similar boat to you; good friends will probably be made. Long drives are awesome, too, right? If you feel as though you need to blow off some steam, all you have to do is hop in and go somewhere – that’s a pretty blissful time if you ask me.

When it comes to our own personal little runners, we all have our own priorities. There are some parts of the car that we value higher than others. We can all agree that there’s no real standout factor, but we all have our preferred bits and pieces. An aspect of the motor that’s often placed down on the list of priorities, however, is the lighting. Often, if we can get away with the bare minimum and can get them sorted and out of the way, we can then focus on the more exciting parts.
Not everyone is like this, as we mentioned before, but a lot of people worry little about them. Unless you’re hopping around in an unbelievably flash luxury ride, you probably aren’t going to show them that much love.

They are important for a few reasons and absolutely essential for other reasons, however. They’re there for a reason, and without them, there could be serious ramifications. If you’ve got a couple of minutes, why not read on to find out why.

You Need To Protect Yourself

We all like to cruise around and enjoy ourselves in our cars, but there’s absolutely no point in doing it if it means we’re going to put our lives at risk. Okay, some people like living on the edge, but there’s a daredevil, adrenaline-junkie type, and then there’s straight-up careless. Improving the performance and prowess is great, but we shouldn’t get carried away.

So how are you going to be protected when your motor is struggling to be seen in some conditions? You’ve got to have those lights shining efficiently if you want to maximize that safety. You can blame others for not concentrating all you like, but you’re going to be partly responsible if you get into any problems.

The Safety Of Everyone Else Is Even More Important

Don’t be a bad person. Messing around and being a little irresponsible is stupid enough in terms of your own health and safety, but it’s unforgivable in terms of everyone else’s. One unsuspecting person or family could be innocently making their way home one day; they could have their entire lives changed (or taken away) due to another driver’s negligence. Make sure you have an adequate amount so that you never get into this situation.

Not Every Area Is Lit Up, You Know?

We’re kind of blessed to be around civilized areas that have been built near-perfectly. Pretty much every town, city, and suburb is lit up for us to make our way through. Not everywhere is, however. Let’s say you’re heading on a road trip and you encounter some old country lanes. There probably won’t be any street lights along here for a while. If you’re not lit up, then what are you going to do now, risk it? In the pitch-black darkness? I don’t think so.

Can’t Forget About The Looks!

While we’re in amongst the seriousness, we might as well turn to a lighter reason as to why they’re important – pardon the pun. Looks aren’t essential for the average, everyday driver that uses their car to simply get from A to B. For us enthusiast, though? Yeah, we like to customize things a little.

You can make the exterior and the interior so much sexier with the right lighting. A little creativity can go a long way. A little look on XenonHIDs.com and other similar sites will open you up to a wide range of LEDs and HIDs – some have that sparkle that makes people fall in love. You can’t go wrong with a few neon lights inside, either, if that’s your kind of thing.

Back to the serious points. We’ve talked about how you really shouldn’t do anything stupid in terms of human lives, and the authorities agree. At the end of the day, if you’re not properly sorted in the lighting department, then you’re going to get in a little trouble for it – and rightly so. Just behave yourself and make sure everything is operating as it should be.

You Need to Protect Yourself

We all like to cruise around and enjoy ourselves in our cars, but there’s absolutely no point in doing it if it means we’re going to put our lives at risk. Okay, some people like living on the edge, but there’s a daredevil, adrenaline-junkie type, and then there’s straight-up careless. The latter is how people end up with strikes against them such as ignition interlock device violations; don’t be like them. Improving the performance and prowess is great, but we shouldn’t get carried away. 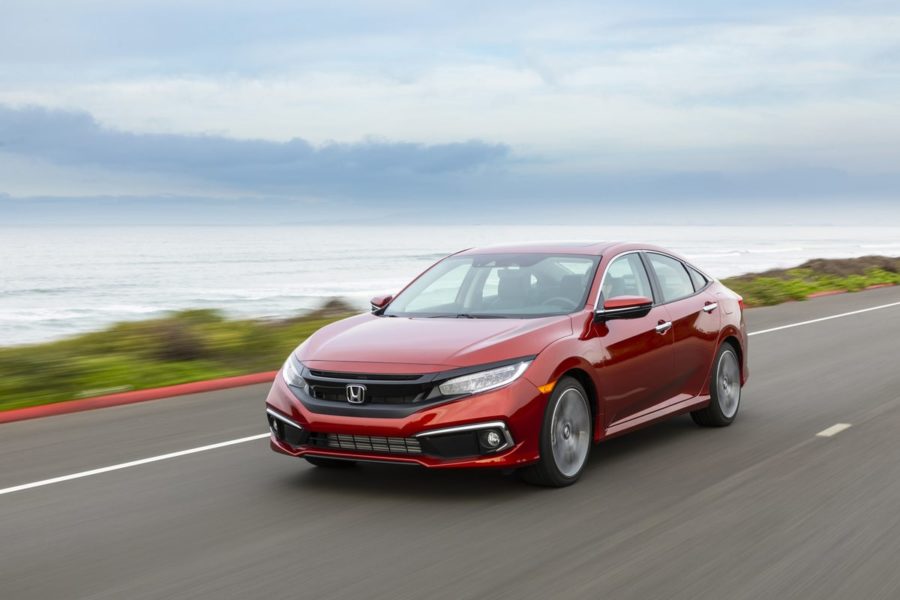 The 2019 Honda Civic Sport is a compact car with few frills, making it an affordable vehicle option for a small family. 2019 Honda Civic The frills it does have are 18-inch alloy wheels, central dual exhaust outlets, fog lights,…

If you are like many of us, you might be starting to put your new technology to work right after the holidays. Whether it is appliance installation, computer tune-ups, or home theater set-up. The Geek Squad at Best Buy can…

Disclosure: All posts must include the following disclaimer: The reviewer has been compensated in the form of a Best Buy Gift Card and/or received the product/service at a reduced price or for free I love the smells of fall, especially the…

The Max Trainer’s unique burn rate display motivates you by setting targets to help you achieve your goals—short bursts of effort followed by longer periods of rest—so you work out smarter, not harder.

Drivers looking to purchase a luxury sedan for their families have a variety of options. While choice is a good thing, the ever-expanding market can make it tough to really stand out with one’s family vehicle. When it comes to…