Disclosure: I have been compensated in the form of a Best Buy Gift Card and/or received the product/service at a reduced price or for free for this post.

Holiday season’s rolling up. It’s already September and you still can’t think of a gift to give to your favorite people, like the dad or grad?

That’s a major problem. If you’re like me, you’ll often remember how stressful last-minute Christmas shopping can be. Seriously, do you really want to tarnish a time of year like the winter holidays?

Anyone who values their personal connections should give some real thought into buying their people good gifts! So, this post will, therefore, center around something anybody can /really/ have fun with: The DJI Mavic Pro Quadcopter. It’s the perfect gift for a dad, college student, high schoolers, anybody.

I can think of several uses of the Mavic, like Videography, Aerial Photography, home security, exploration, and as general purpose fun. You can even get into drone racing with this thing—it has a top flight speed of 40 miles per hour.

So, let’s talk specifications. The DJI Mavic Pro Quadcopter is compact, dimensions being H83mm, W83mm, L198mm when folded. Mavic is equipped with a stabilized 4k camera. The “stabilized” part means it’s far easier to shoot a smooth image even in windy conditions. This guarantees consistent image, 99% of the time. It’s mounted on a wind-shielded 3-axis gimbal, which is the stabilizing mechanism. The camera itself is 8 megapixels. Mavic is also equipped with four vision sensors that allows the Mavic to adapt to the environment around: the four sensors see and think, just like humans and animals do.

Since the drone is programmed to know its’ landing and take-off locations, the drone is able to accurately navigate around hazards with little to no operator correction. Battery wise, the DJI Mavic can sustain a top speed of 40mph for 27 minutes. DJI has also thrown in a remote that can attach to your phone, which can stream back a 1080p/720p live-feed. Virtual reality devices supported. Lastly, the DJI Mavic Pro Quadcopter comes with 24 high-power computer cores, 5 cameras, GPS, and GLONASS support. (a Russian satellite navigation network) and two ultrasonic rangefinders.

The biggest selling points to a prospective buyer would be as follows:

Software-wise, the drone is a dream to use.

While shooting from lower in the air, like shooting up low from a hill, for example, the drone can protect itself from getting scraped or dented. It’ll automatically level itself out so you can take the shots you need. The drone is programmed with a suite of ease-of-use options and settings that can make it easy to use for beginner pilots.

It even has a master and slave remote, so a more experienced pilot can override someone else for safety measures. It’s also got editing software for near instant sharing, and collaborative capability.

I’m already excited with all the potential professional skills I could develop using this thing. I could become a freelancer one day, doing cool stuff like content and media creation with an awesome drone like this one.

Learn more about the DJI Mavic Pro at BestBuy.com

Your skin is tough but not invincible. The summer sun is warm but it does emit some harmful rays that can damage your skin and lead to unhealthy results. Here are some tips to keep you feeling warm but not… 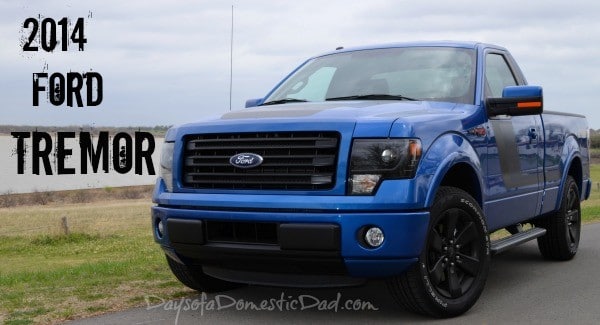