I am overly excite to announce I am headed back to the studio, Disney Studios that is. Later this week I will be joining a few other bloggers to screen Marvel’s new movie #AntMan as well as the new Disney Channel line-up. 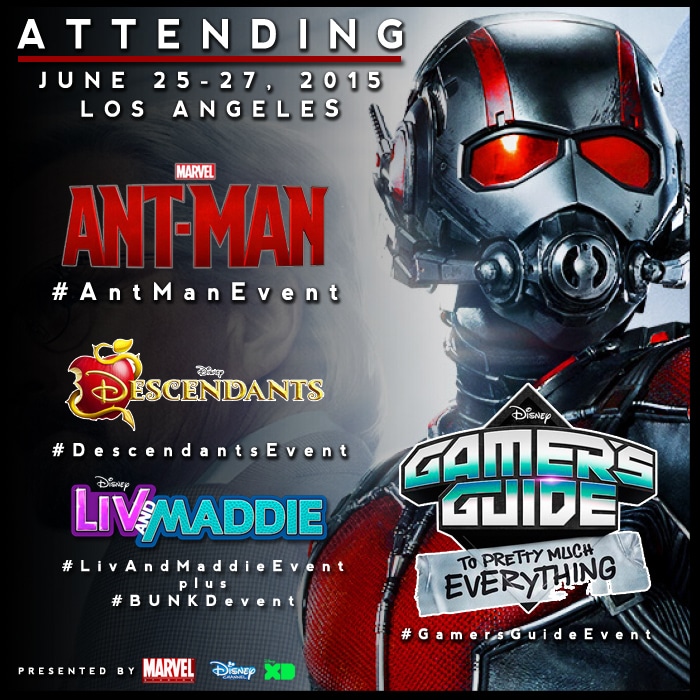 First up is the screening of Marvel’s Ant-Man. The next evolution of the Marvel Cinematic Universe brings a founding member of The Avengers to the big screen for the first time with Marvel Studios’ “Ant-Man”. Master thief Scott Lang must embrace his inner hero and help his mentor, Dr. Hank Pym, protect the secret behind his spectacular Ant-Man suit from a new generation of towering threats.

While in LA we will also have a first look at Disney Channel’s exclusive movie, Descendants. The children of both the Disney heroes and villains come together this summer in the new original movie Descendants on Disney Channel! This piece is one that I am excited to check out. I am always amazed how Disney can take a spin on new or extisting characters… this time with both villains and heroes. (#DescendantsEvent premieres 7/31/15 at 8:00pm) 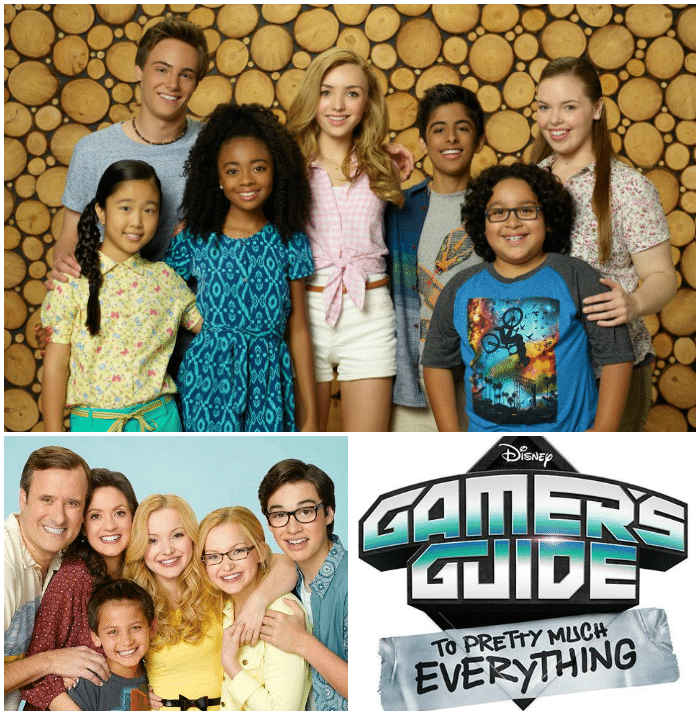 Screening and Bonus Content of some of Disney Channel shows

Bunk’D – This summer a new Disney Channel series centers around Emma, Ravi, and Zuri Ross leaving their glitzy New York penthouse and heading off to a rustic summer camp in Maine, where their parents happened to have met as teenagers. Along with their new friends, Emma, Ravi and Zuri try their best to adapt to their new “home away from home” and settle into their exciting new lives at Camp Kikiwaka. (#BunkDEvent)

LivAndMaddie – Liv and Maddie Rooney are identical twins who have been leading different lives for the last few years. Maddie is a high school basketball phenom in Wisconsin who prefers high tops to high heels. Cool, confident social butterfly Liv has been in Hollywood for the past four years starring on a hit TV show. When Liv returns home and the girls share a bedroom, Maddie quickly realizes that it’s not easy sharing a small space with a sister who has become accustomed to being in the spotlight, for Liv inserts herself into situations when she thinks Maddie needs help. Despite their antithetical personalities and aspirations — but with an unbreakable bond — they are able to accomplish pretty much anything they try. (#LivAndMaddieEvent – Airs Sundays)

Gamers’s Guide the Pretty Much Everything – Cameron Boyce, one of the stars of Disney Channel’s Jessie, will play Connor, a 15-year-old “video game phenom” who attends high school “after a thumb injury sidelines him from the glamorous pro gaming circuit,” according to a release from Disney. Gamer’s Guide to Pretty Much Everything will see Connor use his video gaming skills to overcome real-life, high school-level challenges. (#GamersGuideEvent – Premieres Wednesday, 7/22/15 at 9:30pm)

I hope you join me as I am in LA for this fun event! And if you have any questions about any of the shows or cast members please tweet me. 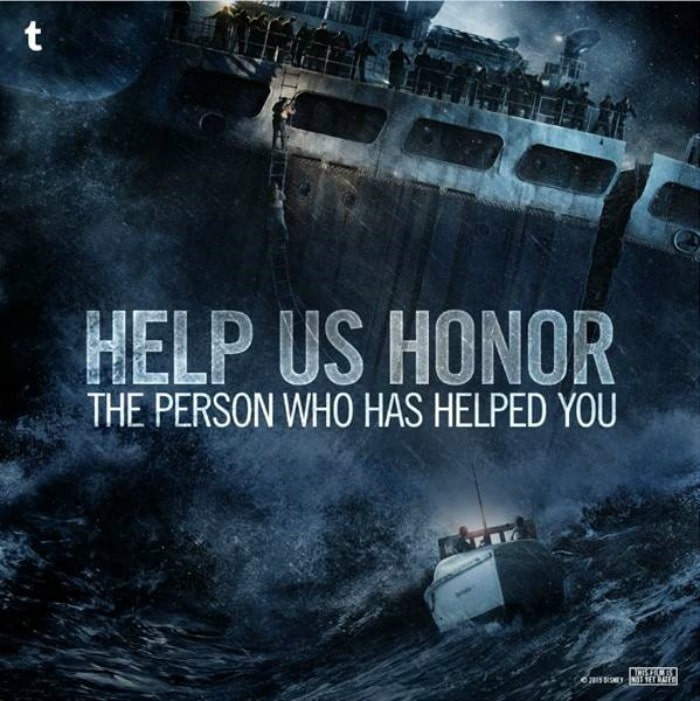 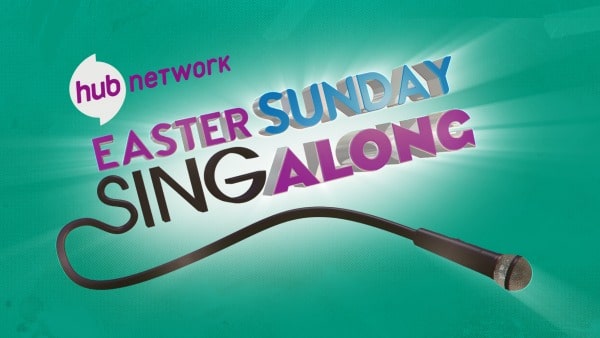 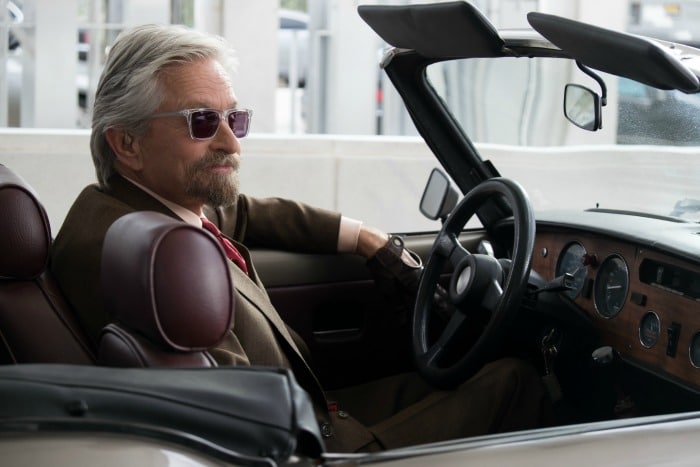