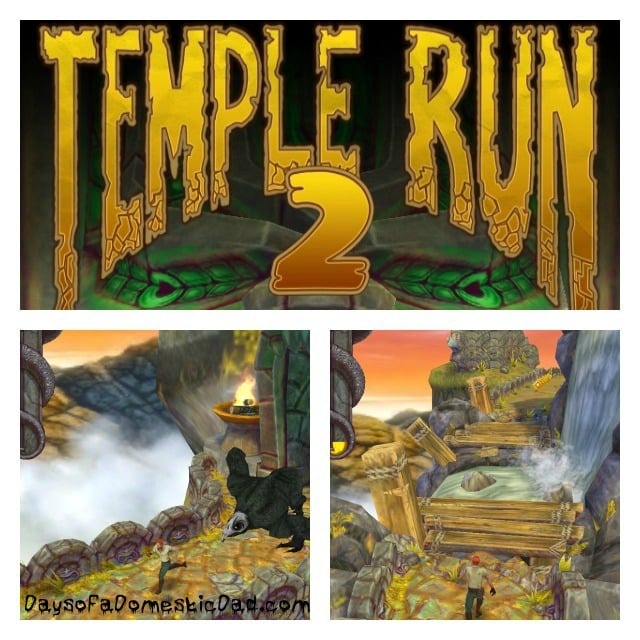 Do you ever have those games that you really like and just can’t get past one point? I do. And the game that comes to mind is Temple Run. It seems that it should be simple to just to turn, jump, or slide… but for me I just can’t keep up. If I ask my son (15 years old) how he is doing, or about his high score, it is usually four times higher than mine.

The developers of Temple Run just released their new and improved version of Temple Run. Temple Run 2 takes everything you like about the original game… and then takes it up a notch or two. There are all new landscapes and each of them come with new and more challenging obstacles to overcome. Temple Run 2 has rushing rivers, water falls, shooting fire and other difficult barriers to run through. Some of the new obstacles to the second edition of the game include an underground mine cart and an overhead zip-line. These varying options and obstructions also give you a choice of different characters to become. Plus, to make your run more enjoyable, there are new power ups available as you play. 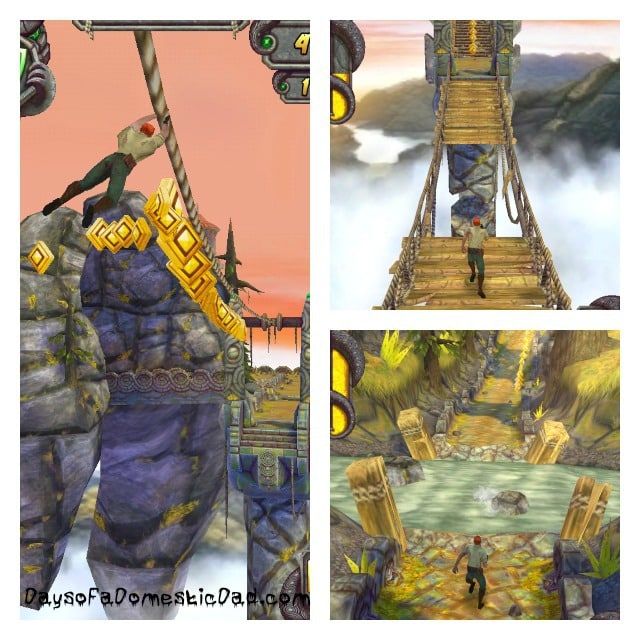 Temple Run 2 is expected to do well across both smartphone platforms, and after playing it for just a few hours, I definitely agree. Although there are many similarities to the original version of the game, the novelty and added features are a welcome change to a game that we enjoy playing often.

Temple Run is only available on the iOS software as of today, but the developer is promising that an Android version should released in the coming weeks.

My girls spend a lot of time on school work during the winter. Sometimes we all just need a break. Winter weather in North Texas is not particularly eventful, so we like to get outside whenever we can. One of…

Disclosure: All posts must include the following disclaimer:  The reviewer has been compensated in the form of a Best Buy Gift Card and/or received the product/service at a reduced price or for free. Adobe Systems incorporated is an American computer software company based…

Education is about inspiring people to learn and to be passionate about learning. But for too long, and in too many schools and countries around the world, a growing desire to reduce education into league tables has taken the joy… 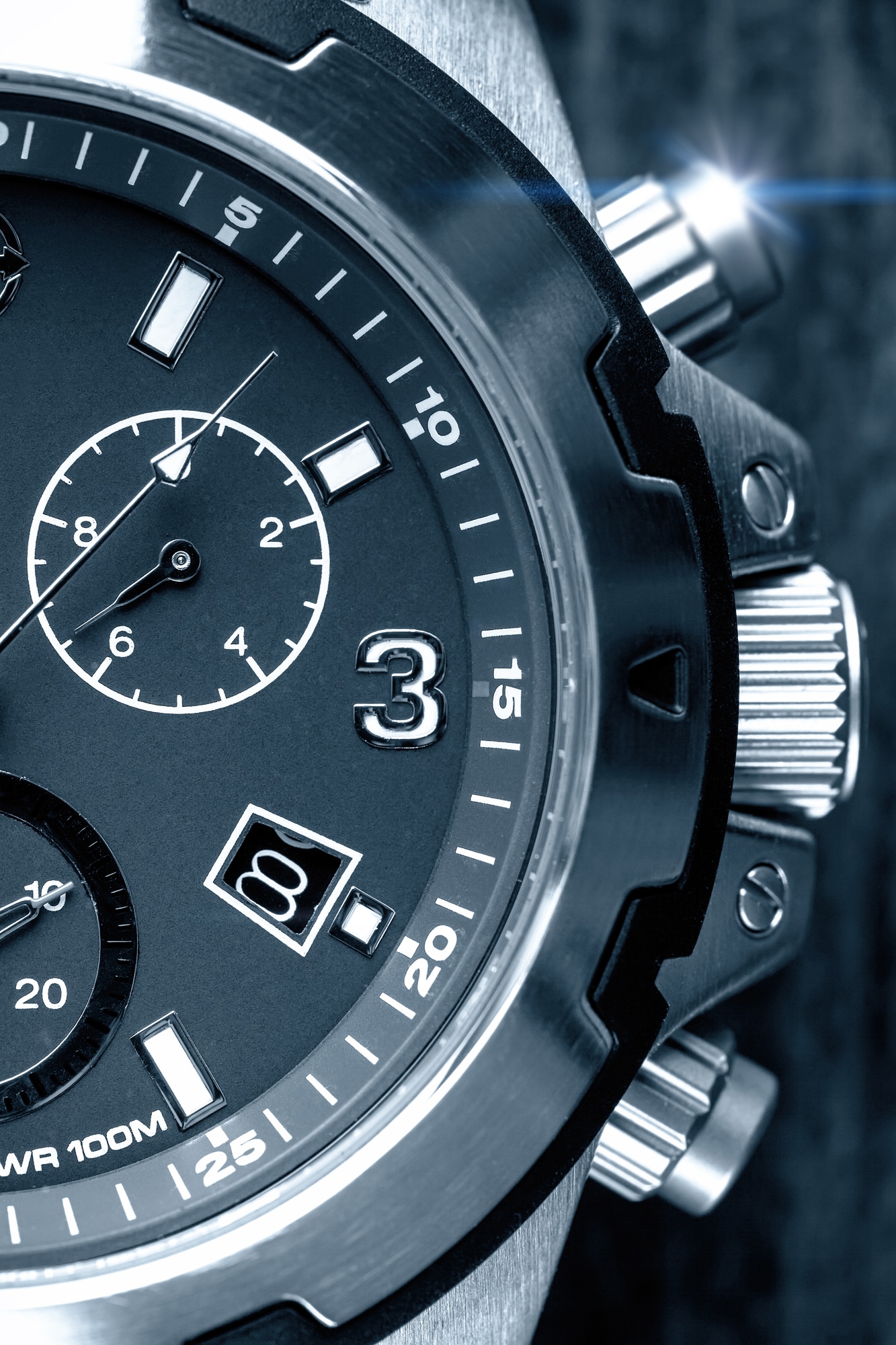 Christmas Gift Ideas for Men – Whether this is your first year shopping for a man or you’re just looking to switch things up, here are some helpful tips on what gifts would be best.

It’s impossible not to look at the 2015 Lexus RC 350 F Sport and not think “sports car.” Everything about this car’s exterior – from its alloy wheels to its aerodynamic design and its stunning grill – portrays the very…