Dementia is a gradual decline in cognitive function that progresses slowly over a number of years, resulting in an individual no longer being able to take care of themselves and function independently.

What are the Stages of Dementia

83% of the help provided to older adults in the United States comes from family members, friends, or other unpaid caregivers. Almost 50% of this care is given to someone living with dementia.

If you are helping an aging parent or relative with dementia. This article can provide you with guidance on recognizing and understanding the progressive stages of this disease.

The Stages of Dementia

The symptoms of dementia appear gradually, and in stages. Knowing more about each stage can help you to identify the symptoms earlier and begin treatment sooner.

Stage 1 usually lasts between two to four years, and is known as the pre-dementia stage. People in this stage will still be able to function in a fairly normal way, although short-term memory loss can become apparent. For example,  the person may forget important appointments, misplace or lose objects, or forget everyday words. They may have trouble recalling recent events or conversations and may repeatedly ask the same question.

It is not uncommon for someone in this stage to display apathy or depression and they may need prompting or encouragement to carry out normal day-to-day activities.

In stage two, a person may begin to struggle with declining memory. Which may start to display changes in behavior such as aggression and erratic mood swings.

Memory loss can be affected to the extent that the person no longer recognizes family members or caregivers, and can become suspicious of others. Speech can become confused and the person may also feel lost in familiar places, often unable to find their way home. Behavior can also be inappropriate or uninhibited such as publicly undressing.

Mobility and balance can also be affected. Physical coordination can become impaired, so daily activities such as dressing, washing, and eating may require assistance. The person will need frequent help and reminding about many aspects of daily life. So adding structure to the day can help to reduce feelings of agitation and anxiety. This stage will usually last between two to 10 years.

In the final stage of dementia, the person will lose their memory, ability to process information and to communicate effectively. The loss of these cognitive functions can lead to extreme confusion, often mixing up past and present, severe mood swings, delusions, and even hallucinations.

Physically, they may have trouble with bodily functions such as swallowing and are often incontinent. At this stage, which can last between one to three years, the person will need full-time care and primary caregivers may need to consider other options such as a trained caregiver to assist at home. If in-home care for a family member becomes too difficult then it is reassuring to know live-in care facilities such as Longhouse can offer much-needed, dementia-focused care and support for your loved one.

Being aware of the likely stages of dementia can help you to manage the onset of symptoms and to plan care options for the future. 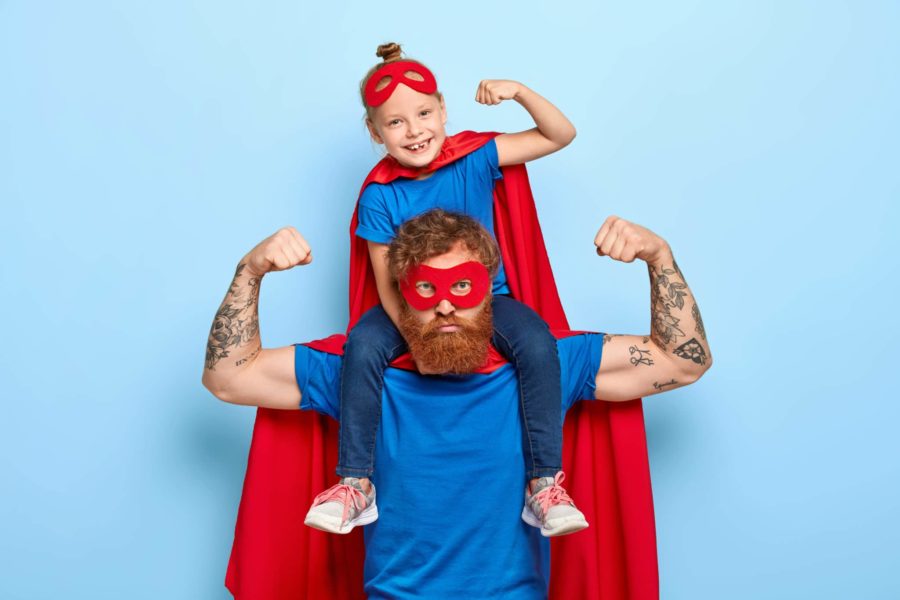 Are you expecting a child soon or have a newborn baby and don’t seem to be coping as well as you had hoped? Do you want to know if CBD is something that would help you as a new dad?

Many people are not aware of the availability of Medicare Advantage plans. To be honest, they may not even know what these plans are or how they work. This article will help you understand more about this type of plan…

First impressions are instinctual responses that help you quickly decide how to respond to new people and influence your behavior around them. Overcoming Different Patient-Care Hurdles However, this natural desire may morph into a more insipid bias towards another person…

One of the primary things that you can do to improve your mental health is to practice mindfulness and meditation.

When you first hear about the disease hyperthyroidism, one of the first things you may have learned is that it affects women more.