I think most of us grew up eating cinnamon rolls from the can that you pop on the counter edge to open. After baking the pre-made rolls, they were topped with sweet icing that melted as you spread it on top of the hot rolls.

These are really good, but I always wanted to know how to make easy cinnamon rolls from scratch. I have a recipe that is not only easy but delicious. The trick is to use bread dough that you can find in the freezer section of your local market.

After thawing and rolling out the dough, you fill it with all the classic cinnamon roll ingredients: brown sugar, butter, cinnamon, and nuts if you like. Roll it up, slice into portions, and allow to rise so they double in size and become light and airy. While the rolls are baking, make a sweet topping that you can drizzle over the hot rolls.

I’ll explain everything you need for easy cinnamon rolls and step-by-step directions for how to make them.

How to Make Easy Cinnamon Rolls

Disclosure: This is a sponsored post. I am a brand ambassador for Bush’s Bean. My opinions are my own. #BushsChiliCookOff Are you an expert on all things chili? Create a recipe using BUSH’S® Beans and you could be one of…

Disclosure: I am a proud Bush’s Beans brand ambassador. I have been compensated for my time and efforts in creating this post. As always all opinions stated above are 100% entirely own. #DoneThis Being from the south I am huge… 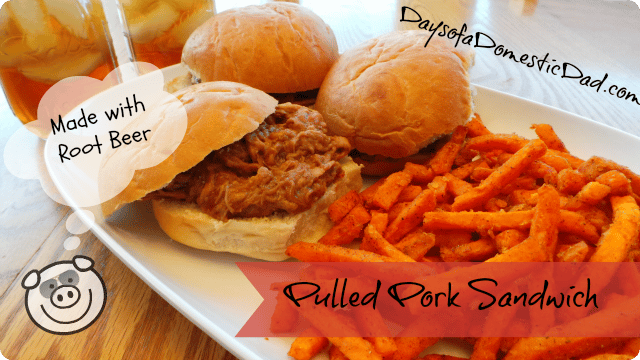 As I was perusing Gentlemint yesterday, I came across a recipe: Pulled Pork Sandwich made with Root Beer. It looked delicious and sounded tasty so I wanted to try it out. We do not normally eat a lot of pork for dinner. In fact,…

Disclosure: Dining out with kids is part of the Denny’s Ambassador Program. I am being compensated for my participation. However all thoughts and experiences are 100% my own. #DennysDiners Great Food for Great Prices at Denny’s! In my house, I…

Are your kid’s fussy eaters? More to the point, are you a fussy eater too? Don’t worry, we all have our own tastes when it comes to food, and in one way or another they can hold us back.  Family…