You Are Here: Days of a Domestic Dad » Crush the Competition and Score Big with a Blazing Fast Intel Computer from HSN #IntelINCROWD
August 31, 2017

Sponsored post by Mirum Shopper. All opinions are my own.

If you’re in the market for a new computer for the family, then you’re in the right place. Here are a few offerings from the HSN partnership that are fit for the whole family. 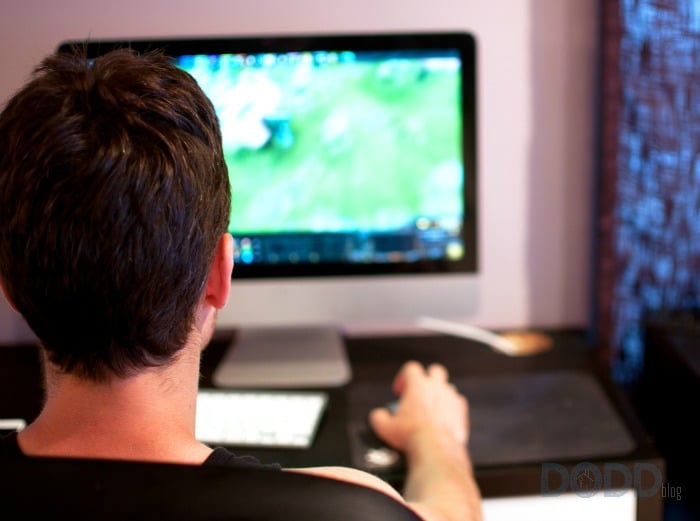 The Mac Mini was launched with Apple’s signature design aesthetic and comes Apple’s smooth, snappy-fast Mac OS. This is a computer for all purpose use and is very portable (display sold separately). Intel Iris graphics will deliver a solid performance across low-spec games.

Also, the Mini comes with Apple’s iWork software suite. The workhorse 2.6 GHz CORE i5 dual-core processor can handle pretty much anything you can throw at it with ease. The terabyte of hard disk space can hold a lot of data, like games and photos.

Perfect for the students and for the parents for any task, excluding professional grade editing and the like.

Pick it up today at INTEL.HSN.COM: the IN-CROWD hub. 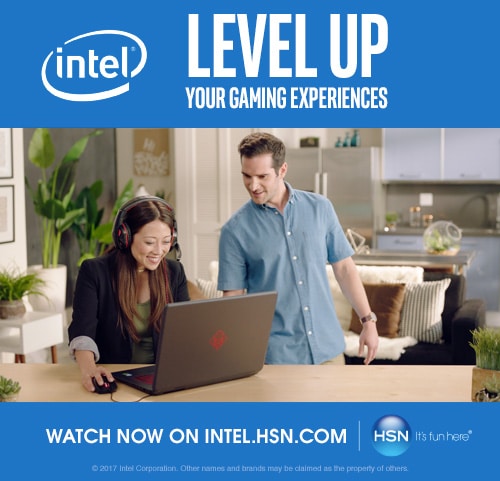 Even more well rounded than the Mac, and a couple hundred dollars cheaper, the Pavillion Wave is a quite the competitor. You’ll definitely see a lot more performance with the Intel 530: nearly 40 frames per second on recent game titles like Bioshock.

If you use the link you’re going to get from the IN-CROWD hub at INTEL.HSN.COM, you’ll get flexible pricing options and useful bonuses like wireless keyboards and wireless mice. Intel and HSN want you to know that gaming is on their minds as well.

Equipped with a super speedy SSD (solid state drive), and a hard disk drive, Windows can smartly prioritize what kind of data gets sent to whichever memory drive. This means games, software, VOIP programs, and everything else you need for a gaming session can load within seconds. 12 gigabytes of RAM is more than enough for modern standards in gaming, and virtually everything else. As far as consumer machines go, the Acer Predator G3 takes its place in the highest class of purpose built gaming machines. 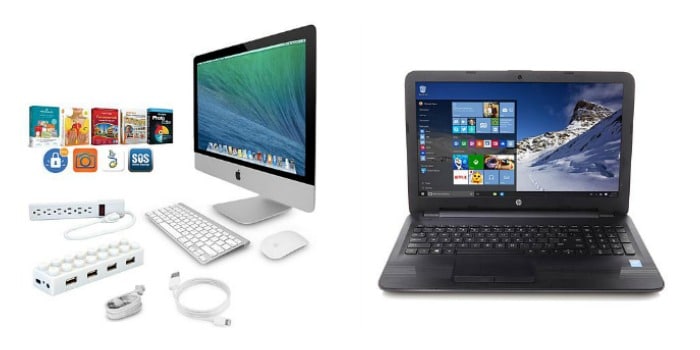 It’s also got pretty much every kind of standard port you’d ever need on a PC.

The actual muscle here is the NVIDIA GeForce GTX 1060 with 3GB dedicated GDDR5 memory. You’ll be able to play the most demanding, graphics intensive games like Crysis or Starcraft 2 with ease on medium to high settings.

Not much difference in price from the Mac mini and the Acer Predator G3, either. It goes without saying that this is more than enough for any typical family’s needs.

If you’re impressed, check out the unique deals you can get only through the Intel portal in partnership with HSN at INTEL.HSN.COM

The IN-CROWD will hook you up.