It is believed that breakfast is the most important meal of the day. I will say that breakfast is what gets us going and keeps us fueled for many hours. With kids and grands of all ages and preferences, breakfast can be a challenge some mornings. The temptation to put cereal boxes and milk on the table takes hold every once in a while.

Or, a bacon, egg, and cheese sandwich from the local deli or drive-thru is also appealing. Alas, these might not be especially healthy to eat all the time.

There is a better solution and it doesn’t take a whole lot of effort. In fact, the kids can help. Breakfast sandwiches are so popular these days and can be made with a healthier spin that kids will enjoy. I have some ideas. They won’t all fly, but if you can offer options, there should be something for everyone. Let’s start with sandwiches by bread type so we aren’t going nuts with too many requests in one morning.

We all know that whole grains are better for us than simple white flour. If you have kids who aren’t on board with whole grains, by all means, serve toasted white bread until they start to experiment. By the way, you can toast a lot of slices at once in the oven.

Who doesn’t like bacon? There is even vegan bacon that is pretty good. Peanut butter is a no-brainer unless your kids have an allergy. In that case, use sunflower seed butter. Either way, use low-sodium because the bacon is salty enough.

Just slather one piece of toast with peanut butter and top with several slices of cooked bacon, turkey bacon, or vegan bacon. Top with another slice of toast. Nut butters are full of protein, so don’t be shy with that ingredient.

A western sandwich is a good way to sneak some veggies into your kids’ breakfasts. Heat up some diced red and green bell peppers with butter or olive oil in a skillet until soft. Add diced regular or turkey ham.

While the bread is toasting, add beaten eggs to the vegetables and ham. Once the eggs are scrambled and cooked through, season with salt and pepper and place between 2 slices of toast. Cut into triangles or squares and serve.

Bagels aren’t a hard sell in our home. They can be either full-size or minis and fresh or toasted.

What, my kids won’t eat cucumbers! You might be surprised. I like to chop up cucumbers and place them in a strainer with a little salt. The water will drip out in about 30 minutes. Pat dry with paper towels. Mix the cucumbers into the cream cheese and spread on 1/2 a bagel. Top with the other half. The kids won’t see the cucumbers. I like to add chives to the mix for more flavor.

Toast bagel halves and coat them with chocolate hazelnut spread. Add banana slices. Sprinkle with cinnamon, or top with hemp hearts, if desired. Serve these open-faced.

There is nothing like the nooks and crannies in the center of a toasted English muffin to catch anything that wants to settle in. I think your kids will enjoy the healthier Ezekiel or whole wheat English muffins just as much as the white flour muffins.

This is a universal favorite treat and one that most kids learned as their first recipe to make. Lightly toast English muffin halves. Top with a little bit of your favorite tomato sauce. Top the sauce with a slice of mozzarella cheese or any cheese your kids prefer.

Place the topped muffins under a broiler or in a toaster oven and cook until the cheese just starts to melt. Serve open-faced immediately.

Apple pie is often served with a slice of cheddar cheese on top. It is a weirdly good pairing. Toast English muffin halves and top one half with a slice of mild cheddar. Place thin apple slices on top of the cheese and drizzle with some raw honey. Finish this off with the other half of the muffin.

Cheese provides protein. Apples offer vitamin C and fiber. The honey is antimicrobial and adds a touch of sweetness that compliments the cheese. 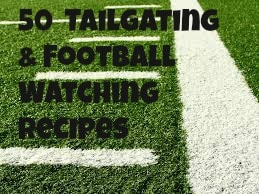 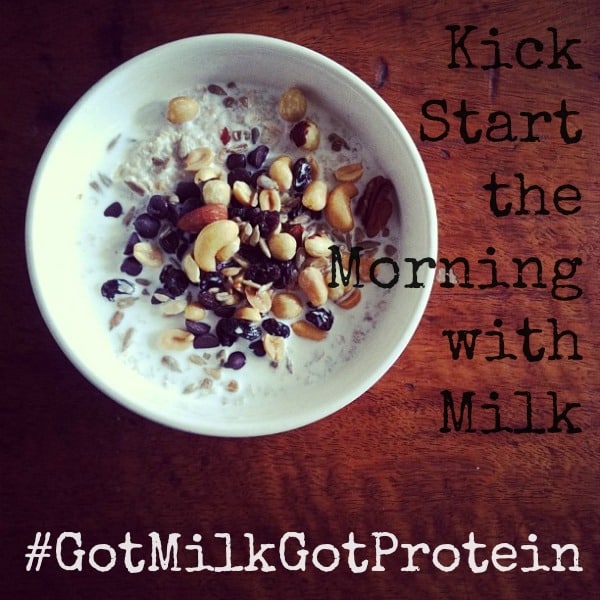 Disclosure – This post is sponsored by The National Milk Mustache “got milk?” Campaign, but the story is my own. #GotMilkGotProtein With the new year upon us, it gives us a chance to reflect on the old, and focus on the new…

Disclosure: I am partnering with Kellogg’s for the #KChamps program for 2014. Even though I am compensated, all opinions expressed are my own. #CerealandMilk Do you ever get that run down I’m tired feeling everyday, about midday? I also get that… 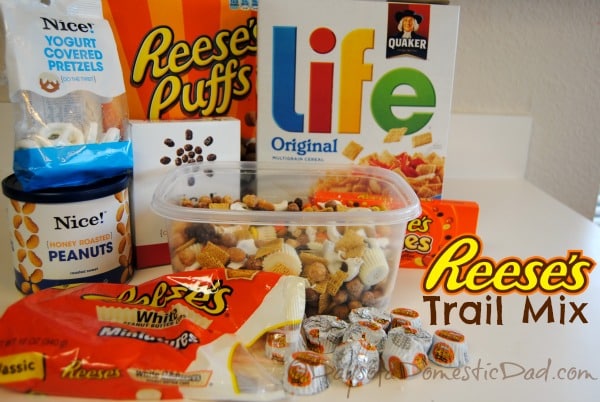 With Summer almost over I had to try something new out on the grill, before it decides to get too cold. I have yet to marinate a steak to be a bit spicy, so I found a easy Hasissa Marinaded…

“You gotta try your luck at least once a day, because you could be going around lucky all day and not even know it.” Jimmy Dean. 10 Green St Patrick’s Day Treats St. Patrick’s Day is almost here and you…