Like so many families, ours always enjoys a good pizza. I am a little partial to a thick, crisp crust full of cheese, sauce, veggies, and sometimes pepperoni or sausage.

An excellent recipe for a deep-dish style pie is Stuffed Crust Cast Iron Pizza. The cast iron pan is first heated up on the stovetop so that the crust starts to crisp as soon as it hits the hot pan. After stuffing, you finish it in the oven.

To make this super easy, pick up a premade pizza dough from the market. Make sure you get enough dough so that it will overlap your cast iron skillet, approximately 2 pounds of dough for one pie.

After layering with cheese, you will fold the edges. Fill the center with sauce and your choice of veggies and protein to create a stuffed pie.

Check out some pasta recipes over at How to Boil.

While you are at the store, grab a jar of your favorite pizza sauce and some pre-shredded mozzarella.

Stuffed crust cast iron pizza recipe takes only takes a few minutes to prepare and bakes in a scorching oven for just 10 to 15 minutes. Serve the pizza immediately on a cutting board and use the hot skillet right away to make a second pie.

How I Make a Stuffed Crust Cast Iron Pizza

Your Cast Iron Pizza is Ready – Cut and Enjoy!

Our crew can eat two of these for sure. The cheese is gooey, and the crust is crisp on the outside and soft on the inside.

How hot does the skillet need to be?

The skillet will need to be hot so that the dough sizzles on stove top.

Italy unified in 1861, and King Umberto I and Queen Margherita visited Naples in 1889. Legend has it that the traveling pair became bored with their steady diet of French haute cuisine and asked for an assortment of pizzas from the city’s Pizzeria Brandi, the successor to Da Pietro pizzeria, founded in 1760.

When is national pizza month?

It was created by the publisher of Pizza Today magazine, Gerry Durnell in October of 1984. It is now an annually celebrated event, maybe the fact that Halloween is one of the busiest days of the pizza year helped Gerry decide to make October National pizza month?

How many calories are in a slice of pizza?

The average slice of cheese is around 250 calories, after the toppings, you are eating close to 400.

Can you freeze pizza dough?

Yes. Portion each ball to be big enough to make an individual pizza. Lightly coat the entire pizza dough with olive oil, and then tightly seal in a freezer bag. 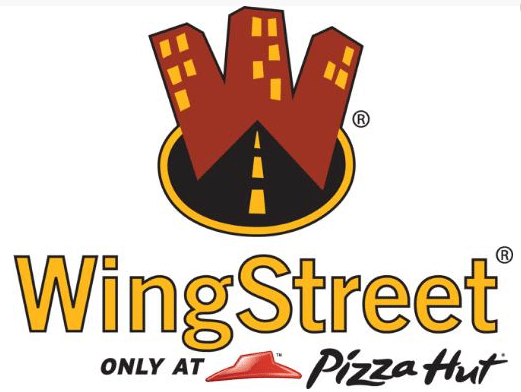 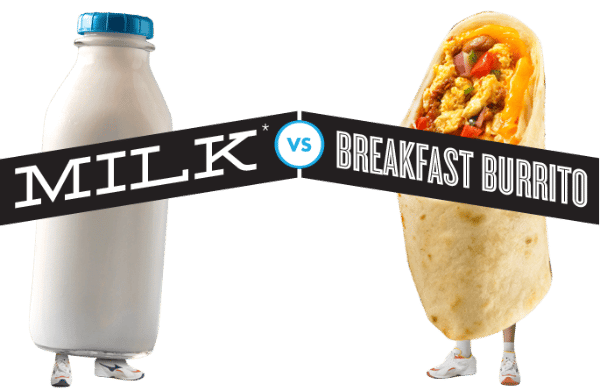 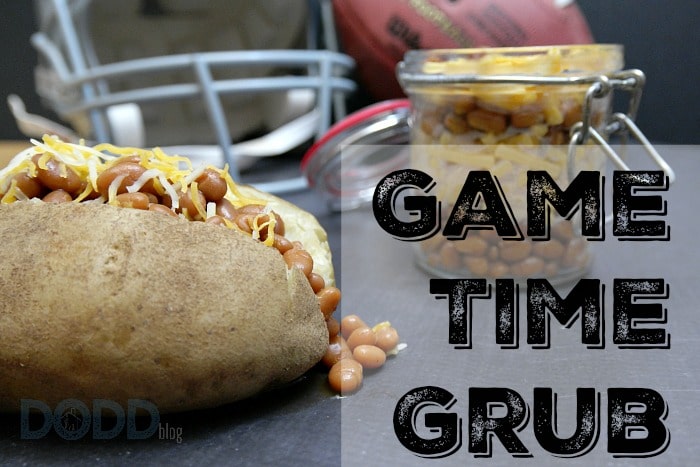 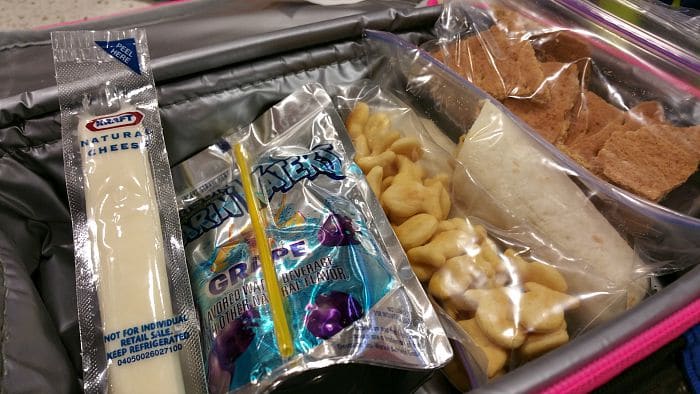 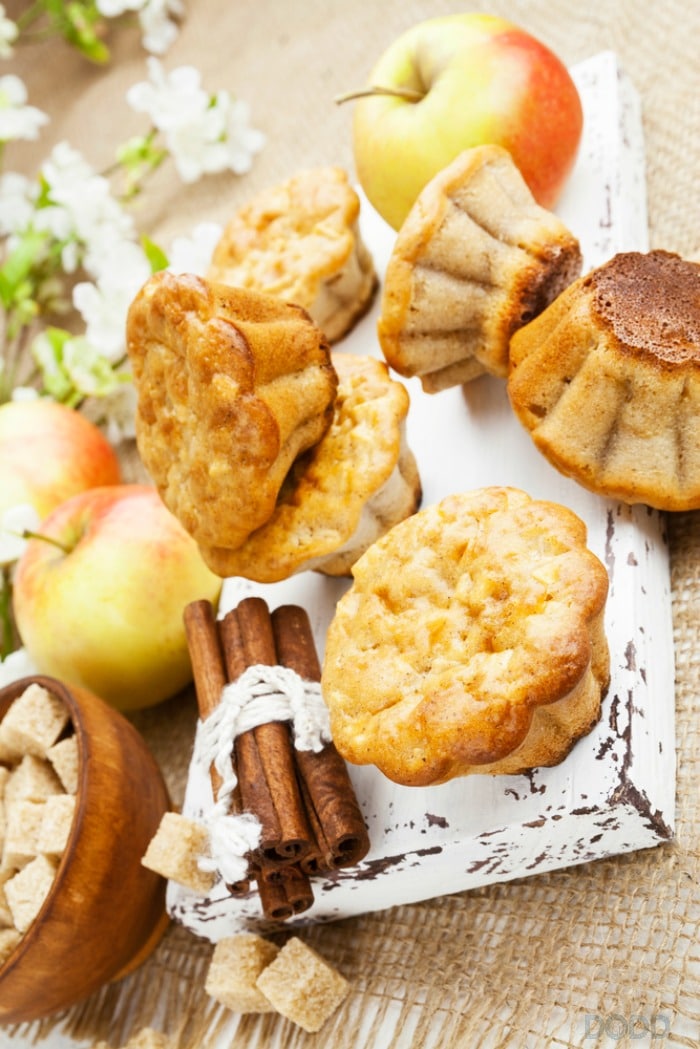 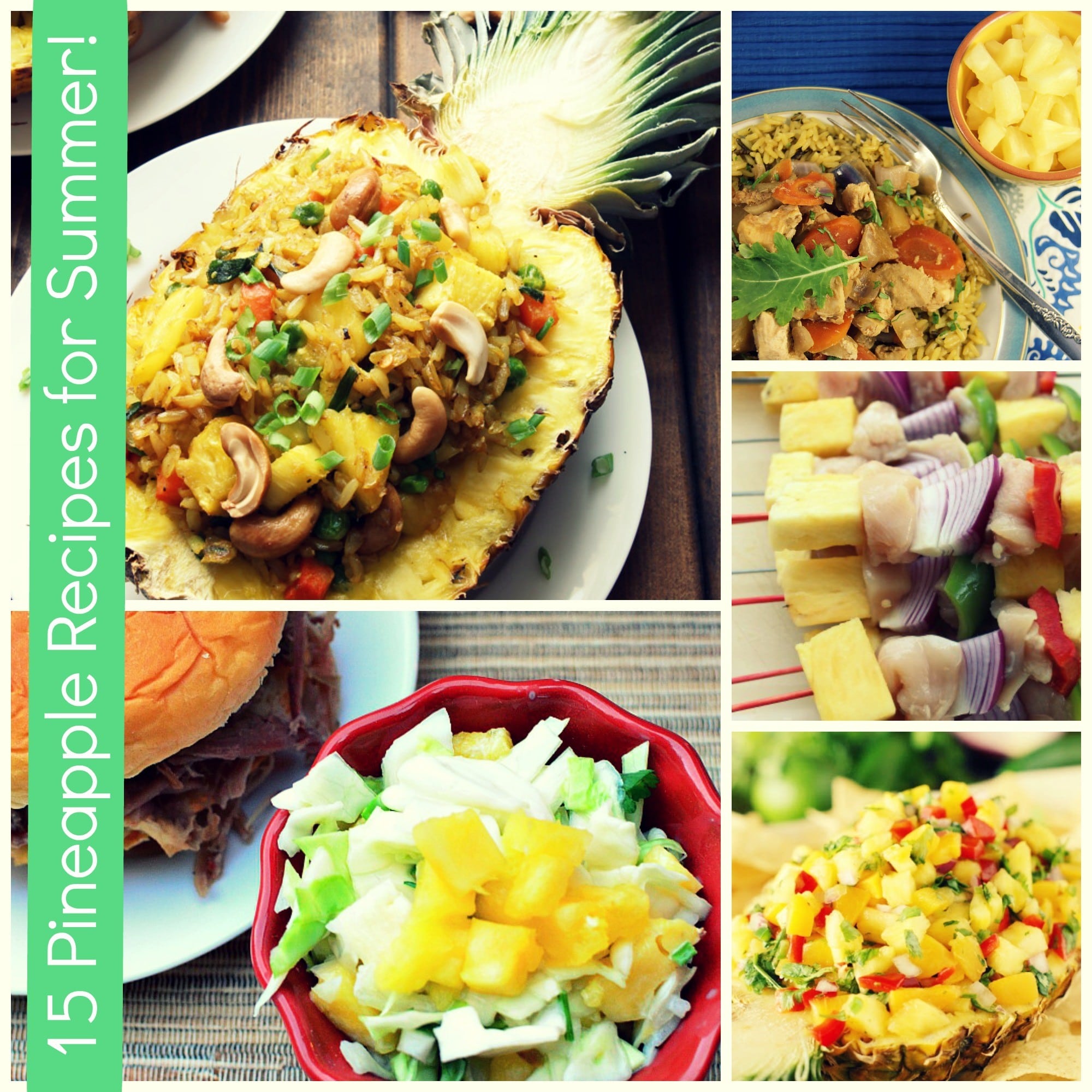