Squirrels are common animals in almost all North American ecosystems. When they’re running around in the woods, they’re generally pretty harmless and can be quite cute. However, squirrels can also create some serious problems for homeowners if they get too close to residential properties.

Like most rodents, squirrels can take up residence in attics and other hard-to-reach places in modern homes. They can also inflict a lot of damage if no one notices they are there, which is why it’s so important that homeowners learn and look out for the signs of squirrel infestations. Read on to find out about seven of the most common of them.

Most homeowners hear squirrels before they see any actual visual evidence of their presence, so it’s important to keep not just an eye, but also an ear, out for signs of trouble. Those signs can include:

More often than not, squirrels that choose to invade modern homes take up residence in attics, so these noises will probably be coming from the ceiling. However, squirrels can also gain entry to other infrequently used areas, so don’t ignore these noises because they sound like they’re coming from a crawlspace, basement, or even a chimney. Take note of where the noises are coming from, then call to get details from Animal Control Specialists about how to proceed.

Even if homeowners don’t see the squirrels themselves, they can keep an eye out for signs of damage. Keep in mind that most of the interior issues these nuisance animals create will be hidden away in the attic or behind the walls. Check these areas periodically and look for:

Nests made of insulation

Damage to the air vents

In the spring and summer, it can be easier to identify signs of squirrel problems outside the home than it is to remove walls or get up in the attic. If there’s a serious squirrel infestation in the yard around the house, that will increase the chances that the residents will eventually wind up with unwanted guests. Look for signs of damage outdoors, such as:

·  Holes in the roof

Damage to the roofline

Chew marks on the siding

Bite marks on outdoor furniture or the bark of young trees

Fruits or vegetables stolen from nearby gardens

These signs may all indicate that there’s been an increase in squirrel activity around the home. Many of them also point to the critters’ attempts to try to gain entry.

Identifying squirrel droppings can be a bit of a challenge because they look a lot like those produced by other critters like rats, bats, and raccoons. It’s best to avoid coming into contact with animal droppings because they can carry dangerous bacteria and diseases.

Take any squirrel or other small animal droppings in the garage, attic, or other areas of the home as a warning sign it’s time to get serious about dealing with the infestation. At this point, it’s best to call a pest control specialist who can identify what kind of critters left the droppings and come up with a plan for excluding them from the home.

If squirrels are making it into the home, the chances are good that not all of them are making it back out. Some squirrels get stuck in chimneys, wall cavities, or other confined spaces, while others are too young to fend for themselves and don’t make it outside to find food. Either way, these squirrels will die at some point and start to decay, producing a strong, unpleasant odor.

The only way to get rid of the terrible odor produced by a rotting squirrel is to find the offending corpse and remove it. Since it’s almost certainly stuck in a hard-to-reach space, it’s best to enlist some professional help.

It’s relatively easy to identify squirrel tracks. These small rodents produce tiny footprints with four distinct toe prints for the front paws and five for the back. In the winter, the tracks may be visible in the snow outside the house. In the spring, they’ll more likely appear in mud. Homeowners can also identify squirrel tracks year-round when these critters put their wet feet on driveways, decks, and other dry areas.

Want to see if the offending animals are making it inside? Try laying down a piece of flour-covered cardboard in one of the likely squirrel habitats inside. Wait a while, then check back to see if there are any tracks. If there are squirrels inhabiting the area, they’ll show themselves sooner or later.

Been noticing signs of water damage to the home’s ceilings or walls? Those stains might not be coming from a roof leak. If there are squirrels living in the attic, they will invariably be producing feces and urine.

When left unchecked, these animal wastes can build up and seep into the floor of the attic. Eventually, the liquid will make its way through to the upper floor, causing issues similar to those associated with water damage. Look for problems like staining, peeling, and bubbling paint in the absence of roof leaks, then check the attic to identify their cause.

If there are squirrels fighting for resources in the yard, there’s a good chance their population is on the rise. As suitable nesting spots get used up outdoors, it can drive squirrels seeking shelter into residential homes. A high population of squirrels outdoors doesn’t necessarily mean they’re inside, but it does mean it’s worth scheduling an inspection.

Homeowners facing squirrel infestations don’t need to risk their health or safety by dealing with droppings, dead animals, and live trapping themselves. Once they know that there’s a problem, homeowners can call a wildlife control specialist for help. These experts will remove the offending squirrels from the house and take preventative action to ensure that they can’t come back. 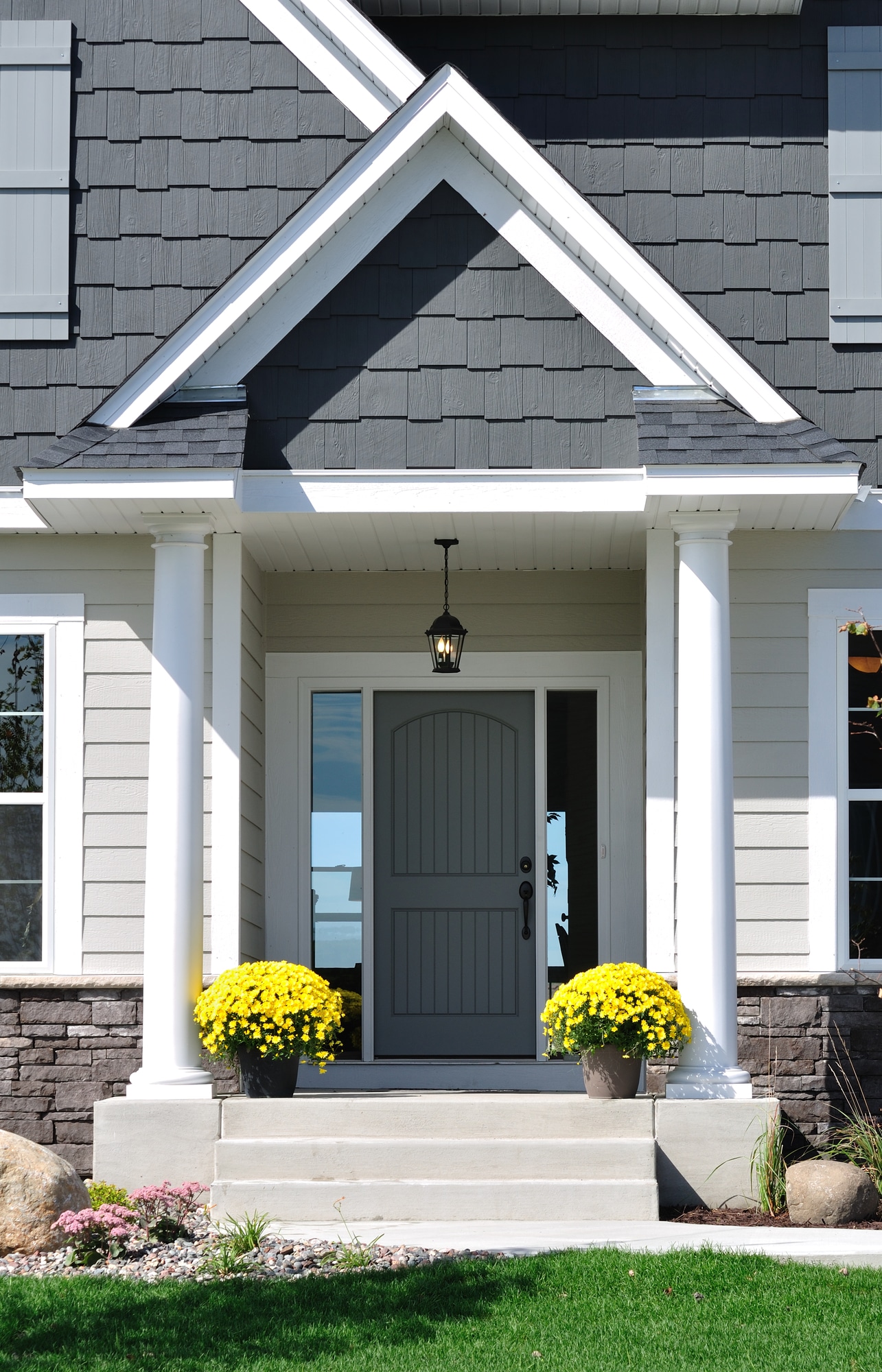 You certainly have to know at least 7 home improvement tips that’ll attract more potential buyers with whom you may make a deal! 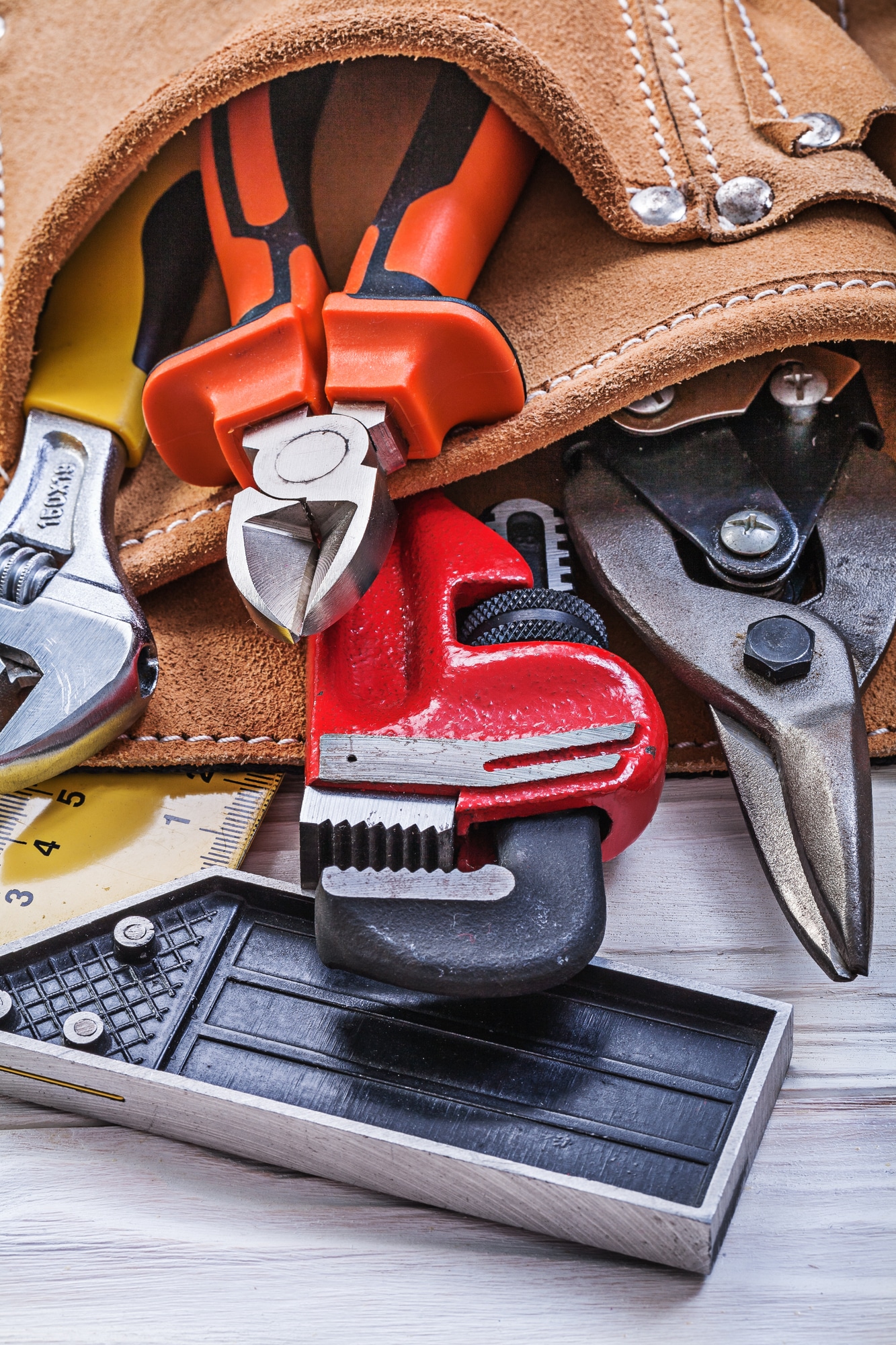 In this blog post, we will discuss 4 easy steps for identifying and repairing leaks in your water heater! 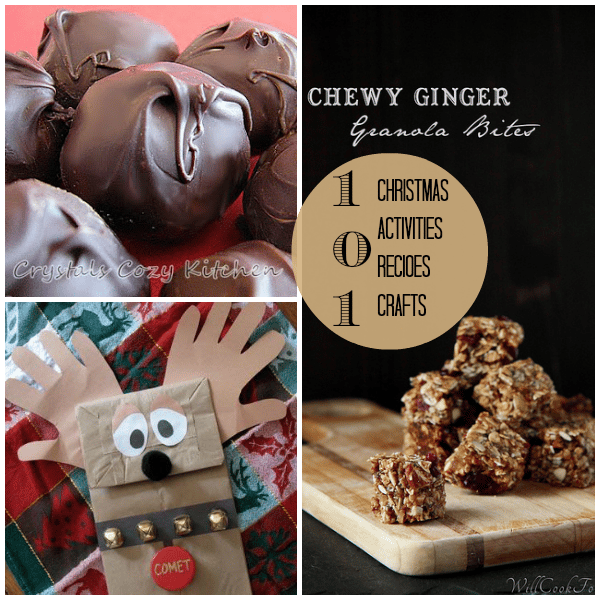 That time of year has come for us to make the lists, get out the decorations, get together and cook up our favorite treats. Here are some wonderful Christmas Activities, Recipes, and Crafts to share with friends and family this Holiday…

Having a Christmas tree during the holidays was an essential part of childhood for many of us, and as a dad, I’m trying to give my kids an amazing tree each year because I know how important it is. How…

If you like to cook then you’re probably spending a lot of time in the kitchen on a daily basis. There’s nothing wrong with that….so am I! Even if you have a beautiful modern kitchen and you bought the most…