One of favorite movies has released on Blu-ray™, DVD, Digital and On-Demand on March 25, 2014. I recently watched it at home with the family, and it was a hit with everyone. Vince Vaughn plays the part of David Wozniack so well, that you can feel his emotion and intentions. Some of the best parts are the Delivery Man movie quotes from David, Brett, or Emma.

So to celebrate the release of Delivery Man, I though I could share some Delivery Man Movie Quotes.

Delivery Man Movie is on Blu-ray/DVD

In this heartwarming comedy, underachiever David Wozniak (Vince Vaughn) learns he’s actually an overachiever — he’s fathered 533 children via donations made twenty years earlier! David soon discovers that the shock of his life might just be the best thing that’s ever happened to him. Along the way he discovers not only his true self, but also the father he could become. Also starring Chris Pratt and Cobie Smulders — and complete with bonus materials, including behind-the-scenes footage — it’s a feel-good movie that really delivers. 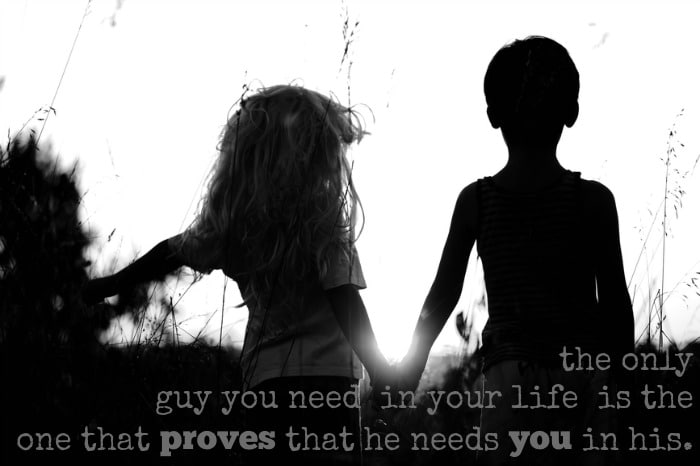 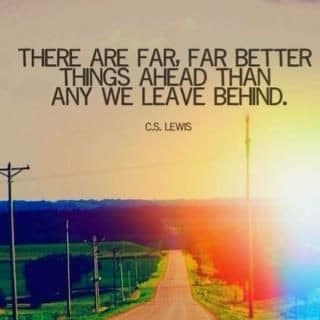 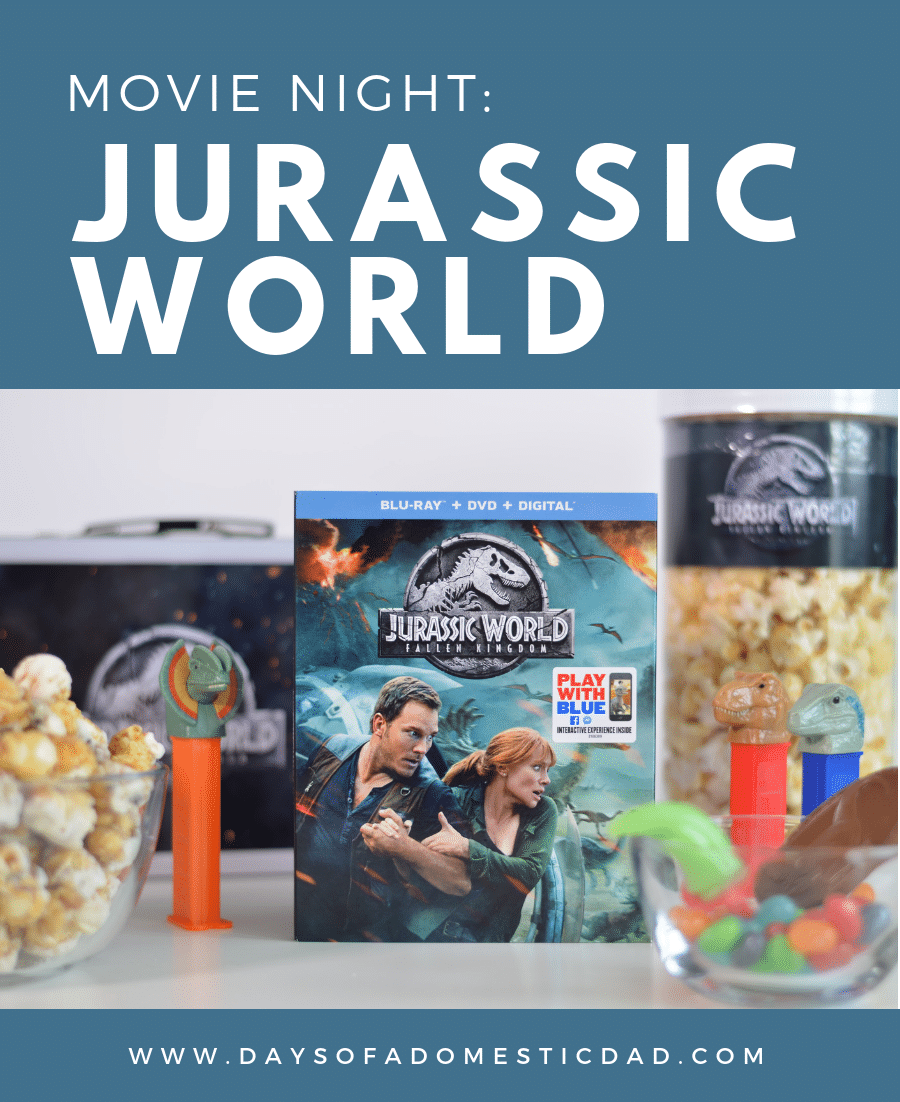 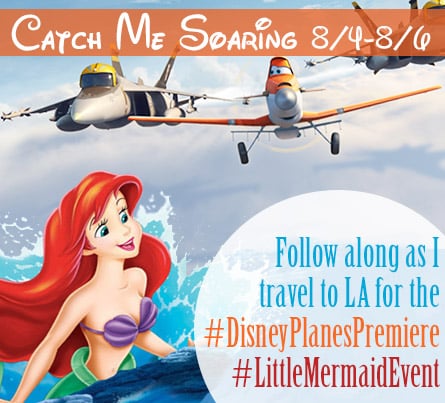