There’s nothing quite like getting a present that you love. A lot of thought and effort goes into getting this gift, however.

Birthday Gift For Your Dad

While it might seem like that’ll be easy, it often isn’t. When you’re buying for certain people, that’s especially true.

You could find yourself struggling to buy a birthday gift for your dad.

You might have gotten him all of the obvious presents in the past. As a result, you mightn’t have any more ideas.

You wouldn’t want to ask him because that’ll spoil the surprise. You’ll also want to make sure that you get him something that he’ll love.

If you’re struggling with this, then you’ll need to keep a few things in mind.

If you’re struggling to come up with gift ideas for your dad, then you might end up getting him several small presents. Taking a scattershot approach with this should mean you’ll get him at least one thing he likes.

You should avoid doing this. Buying him several presents cheapens the gifts themselves. Having multiple things doesn’t make any of them more special.

That’s especially true if each of the gifts is relatively similar. If you had 50 hats, for instance, would any of them be special?

The same logic applies to gifts. Instead of choosing several presents that he may or may not like, you should pick one that you know he’ll like.

Making this one somewhat more expensive compared to the presents you would’ve bought will add value to it. The cost itself should balance out when you factor in that you’ll be buying fewer presents.

Tailor It To His Tastes

Tailoring the gift to your dad’s tastes is a priority. That could be easier said than done, especially if you know relatively few of his interests.

It could be worth asking him a few questions to figure this out. If he can tell you 8 things about Panerai history, for example, then you could consider getting him a watch.

You’ll need to be subtle about this, however. Try to make sure that you don’t give away the fact that you’re looking for gift ideas.

Once you’ve figured this out, coming up with present ideas for your dad will be much easier. At a minimum, you’ll have a few general areas to look at.

If you can get specific ideas without giving them away, then you’ll be in a great position.

You Don’t Need To Spend Too Much

You might often think that you’d need to spend a lot of money on gifts for your dad. That doesn’t have to be the case.

Focusing on the cost of the presents isn’t recommended. At least, it shouldn’t be a priority. You should instead focus on whether he’ll value the gift itself.

In many cases, people end up enjoying the more affordable gifts, even when they don’t know the price. Focusing on something he’ll enjoy and like will be vital.

Once you’ve narrowed down your options to two or three gifts you know he’ll like, then you can consider the price. If you’re on a budget, then the more affordable option could be an option.

Mistakes To Avoid When Buying A Birthday Gift For Your Dad

It’s quite easy to make mistakes when buying a present. That’s especially true if you’re getting a gift for your dad.

Many of these are relatively common. Once you know what they are, they should be quite easy to avoid.

Some of the more obvious are:

Keeping these in mind will make sure that you avoid them when you’re buying a gift for your dad. It should also ensure that you’ll get him something that he likes.

Buying a birthday gift for your dad can often involve more effort than it’s worth. The amount of time and energy you could end up putting into this may be overwhelming.

Nobody wants to go through that. You should keep the above in mind to avoid the stress and hassle often associated with gift-giving.

Naturally, keeping gift-giving mistakes in mind will also be a priority. Once you’ve tried the above, you shouldn’t have a problem getting a birthday gift for your dad. 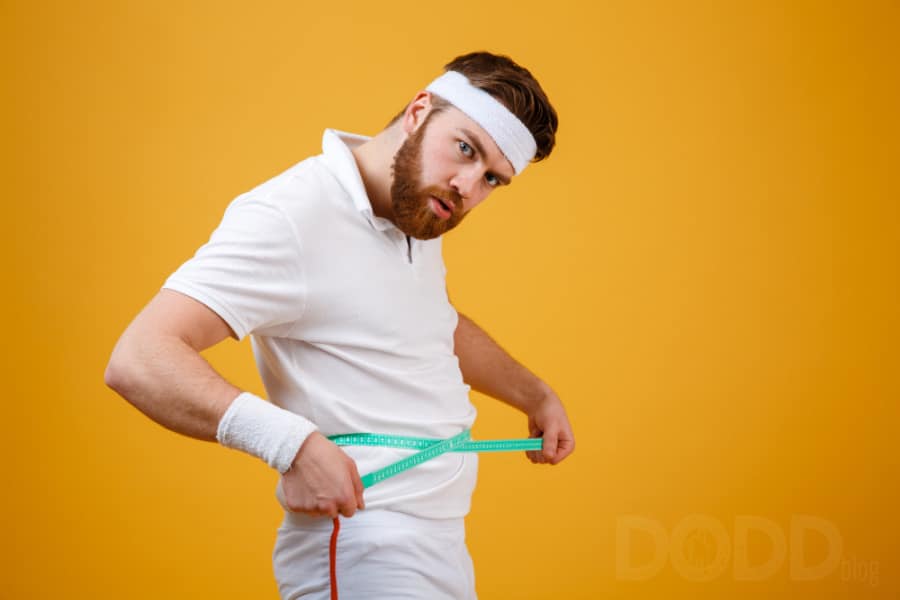 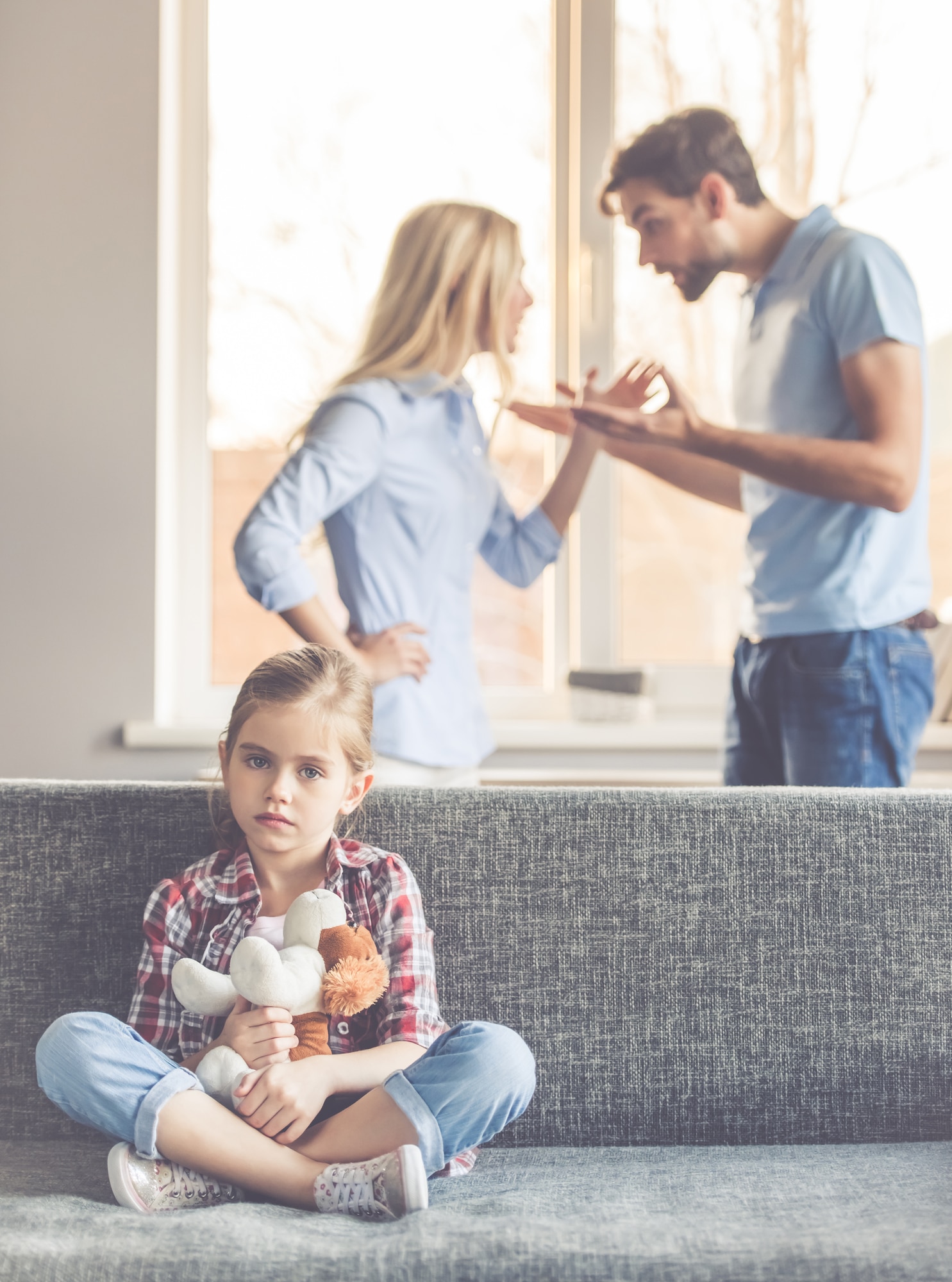 Whether you’ve just given birth to your first child, or you have your full brood in tow, we as parents will do everything in our power to ensure our kids are well loved and protected. There isn’t a one size fits…

Diabetes is one of the biggest impediments to healthy aging. Excess blood sugar in the body is the starring feature of the disease. Yes, blood sugar not only damages your organs and blood vessels but also wrecks the quality of…

Everyone loves a space with plenty of gorgeous natural light, but not everyone wants to share their personal business with their neighbors. Luckily there are plenty of ways to invite more light into your space without having to negotiate on… 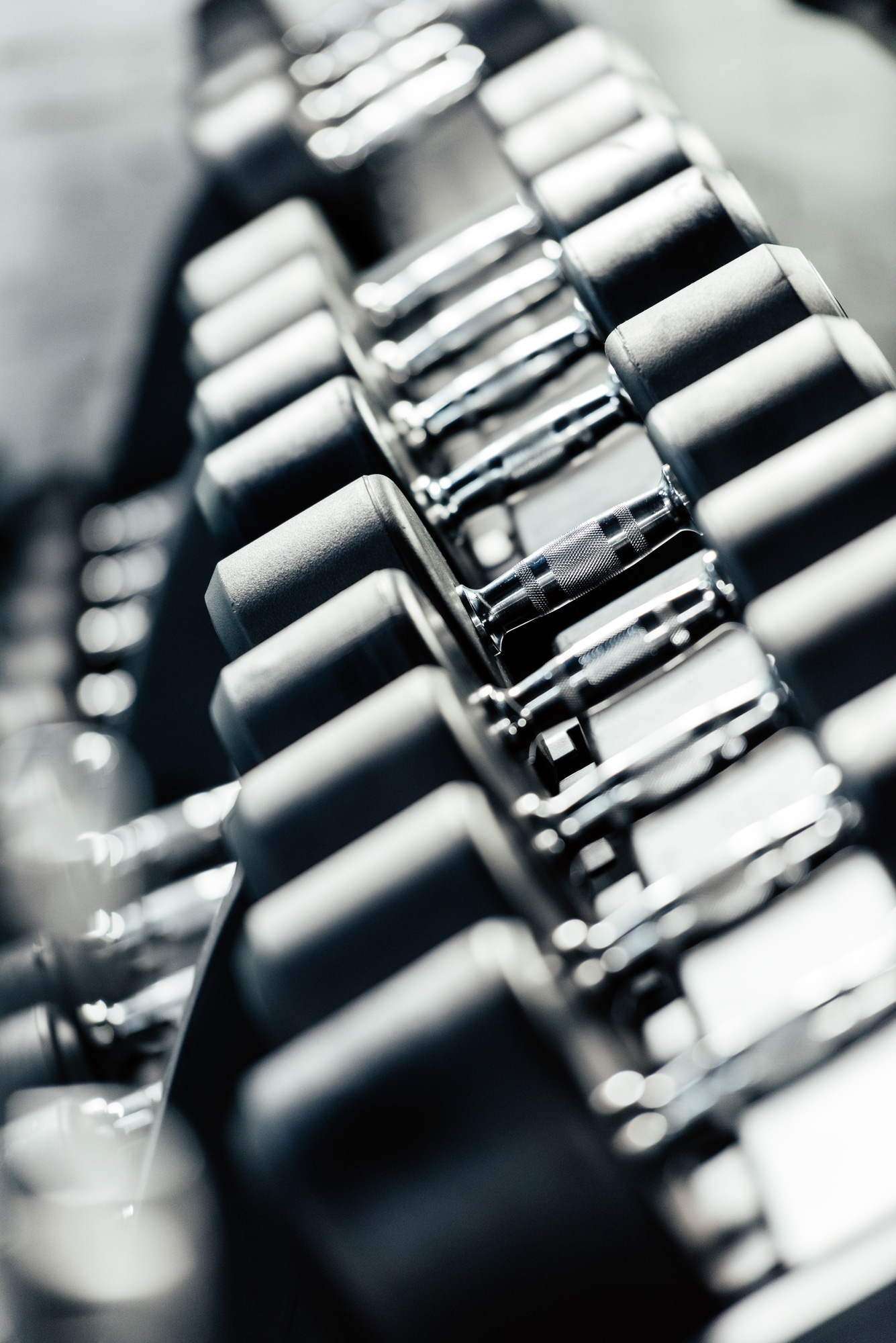 The situation with gyms is pretty precarious right now, and for those of us who find physical and mental solace in working out, it can be really difficult to come to terms with not getting to do our daily session….