As those who follow me may know, I had a lot fun driving the Toyota GR Supra last year. Now, the 2021 Toyota GR Supra 3.0 is here and it is more powerful and faster than its predecessor.

It still has that slick race car design with great aerodynamics that appeals to those of us who really enjoy the handling and look of a good sportscar.

The Toyota GR Supra 3.0 now has reduced engine compression ratio from 11:1 down to 10.2:1 to give it a boost of power. This upgraded version of the Supra 3.0 also boasts of a 382-horsepower output and 368 lb-ft of torque.

Toyota redesigned the engine to pump out higher torque figures at higher engine speeds. You can feel the push of the engine, even while running at full capacity.

The motor now churns maximum torque from 1,800 to 5,000 rpm. The power increase results in faster acceleration from the previous model.
The Toyota GR Supra 3.0 can reach 60 mph in less than 4 seconds.

Toyota also reworked the programming of the adaptive variable suspension, the electric power steering, the vehicle stability control, and the active differential. This all results in a car that takes on curves and corners with grace and ease.

As I was last year, I am still impressed with this car. The 2021 Toyota GR Supra 3.0 has been reimagined to offer more power and speed, as well as improved handling. I don’t generally have a chance to drive on an actual racetrack, but the Supra drives beautifully on the open road. Any sportscar enthusiast would enjoy the new GR Supra 3.0. 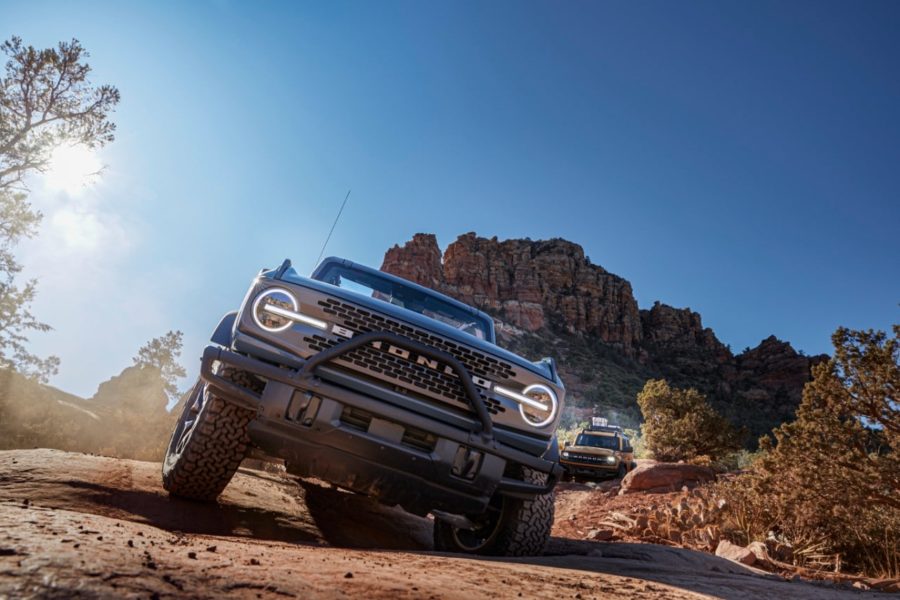 Ford has upped its game with the new Bronco 4×4 SUVs with Ford Bronco HOSS suspension.

I have always enjoyed cars, especially small fast ones with big engines. There is something about a slightly noisy engine with lots of power that puts me in a happy place. A sports car is my sanctuary, mostly because I…

In May of 2020, Ford introduced the Edge ST-Line model SUVs as a new option for those who love the styling of the ST but don’t necessarily need all that power.

Toyota 4Runner is planning to release a special edition package in the winter of 2016 and it will be sold exclusively through Gulf States Toyota Dealers. The package is called TForce, the Toyota TForce will accentuate a blacked outlook that… 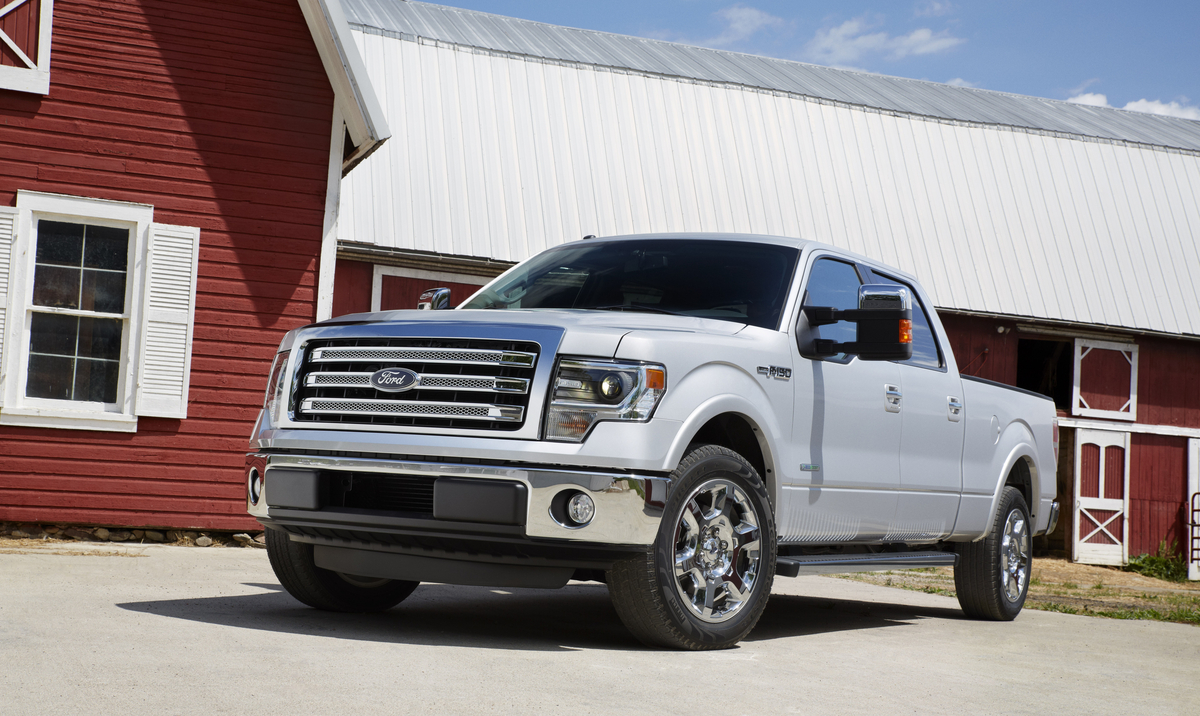 Engines can be very tricky, and when an engine is overheating you can find yourself in a lot of trouble.