While is LA for our Disney trip, we made trip over to the LA Zoo to see the bears exhibit. With Disneynatures Bears coming out in the theater Friday April 18th, this earth day, it would only be fitting to see a real live bear; and other zoo animals. We took a tour of the Los Angeles Zoo, which is one of the most prestigious zoos in the country. Our tour started out in the California Condor Exhibit, which is a leading piece in saving California Condors.

The Los Angeles Zoo has been a proud partner in the California Condor Recovery Program since the 1980s.The program’s primary focus is the captive breeding and reintroduction of California condors to the wild, with the aim of establishing a self-sustaining wild population.

The world population of California condors, once as low as 22, has climbed to over 430 individuals — with more than half of those birds living in the wild. This remarkable success story epitomizes the Zoo’s commitment to conservation and provides reason to hope that other critically endangered animals can be saved from the brink of extinction. 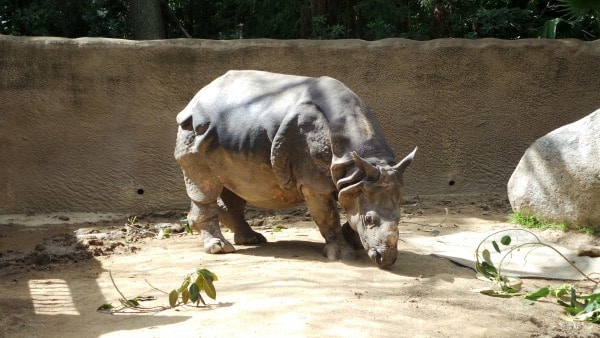 The LA Zoo tour lead us to several exhibits, one was this Indian Rhinoceros, that is the only Rhino that has survived cancer treatment. One of the Zoo keepers said that she is one of the sweetest animals in the zoo; they even offer one on one visits. 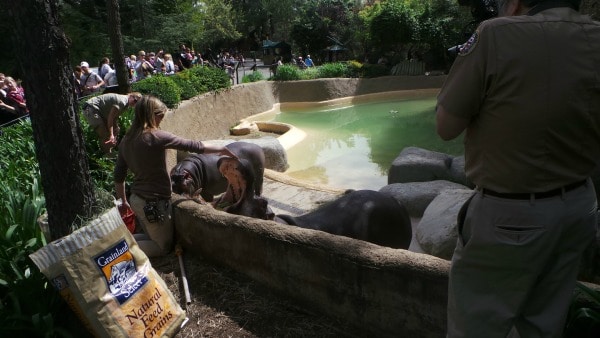 Get your own Disney Bear

The Disney Store will contribute $1 to the NATIONAL PARK FOUNDATION for every BEARS plush purchased between now and 5/11/14.

Get your own Scout and Amber online at the Disney Store.

Disneynature Bears comes to theaters on April 18th. You can learn more about the movie by liking Disneynature on Facebook.

This past Fathers Day, we did something different! We were grilling a premade Papa Murphy’s Pizza, and it was delish. We had a few people come over, and I got to fire up my Big Green egg Mini Max. Papa…

Disclosure: Content and/or other value provided by our partner, Target. All opinions are my own.  #TargetSponsored Words like effortless, smooth, nothing to it, painless, or piece of cake are what I think of when shopping. I feel I am always looking for…

Growing older is a natural and wonderful part of life. We gain so much in the way of personal life experiences and knowledge as well as personal belongings that are irreplaceable and invaluable to us. These things are important sometimes…

Our family is anxiously awaiting the release of Jurassic World: Fallen Kingdom. We have seen all of the other action-packed Jurassic movies and really enjoyed them. The movie will be released on Digital September 4, 2018. Following that, on September… 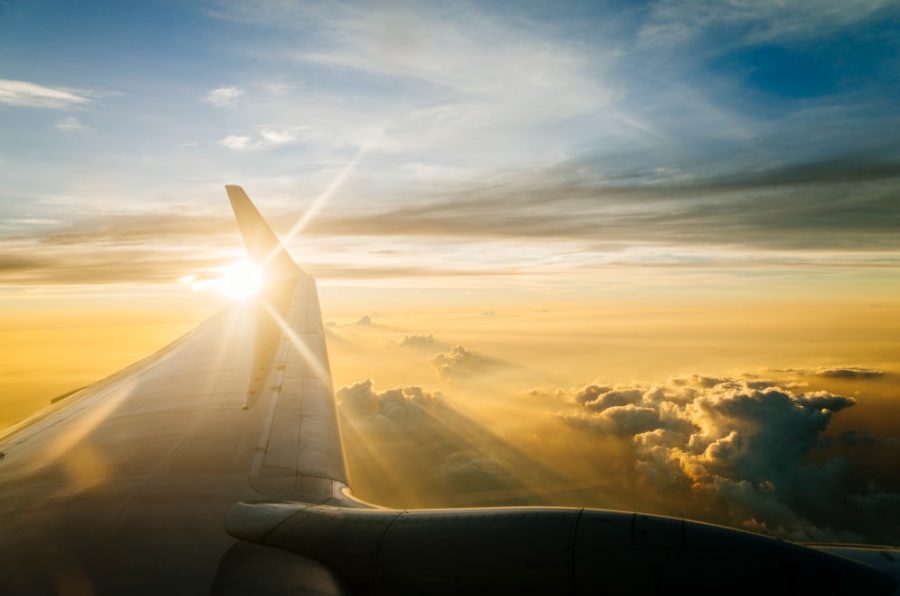 Traveling during a pandemic is no easy feat. As the virus spreads, health officials are urging people to stay home if they can help it.

For many people, making a trip across the US from one coast to the other is a dream trip. It gives you the opportunity to see America in its entirety, or something close to it anyway.