Sites like braceyourhealth provide regular health and fitness tips to help make you aware of the latest trends and topics of conversation and as much as you can take control of your own health profile. The wider picture of concerns over air quality is something you need to remain vigilant about.

What is Particle Pollution

Particle pollution presents a clear and present danger to your health and here is a look at why it is so dangerous.

The level of particles in the air can vary greatly between areas and is constantly being monitored by government bodies. As well as local media who provide air quality forecasts.

The first thing to understand is that it is very relevant to comprehend the significance of the Air Quality Index (AQI) that is updated constantly by state and local agencies.

The AQI data for your area will tell you when air pollutants are expected. To reach levels where it presents a potential danger to your health. In general terms, an AQI score that is between 0-100 is an indication that the air quality ranges from good to moderate.

If the AQI score goes beyond 100 and rises as high as between 200-300 that is considered to be very unhealthy. It puts people with underlying conditions such as heart or lung disease in danger from exposure to this level of particle pollution.

What are the health effects of particle pollution?

The size of particles in the air can be directly attributed to the level of danger they present as a health hazard.

A major concern is when small particles of less than ten micrometers in diameter have the ability to embed themselves deep into your lungs and even have the capacity to infiltrate your bloodstream.

Scientific research strongly suggests that exposure to these particles can have a detrimental impact on your heart and lungs.

Particle pollution can be responsible for causing premature death in people with heart or lung disease and if you are someone who suffers from asthma, particle pollution is likely to aggravate your condition.

Particle pollution can decrease your lung functionality and it can also cause respiratory problems. Causing you to experience consistent coughing as a result of irritation to your airways.

Fine particles are attributed as a direct cause of reduced visibility in the atmosphere, often referred to as haze. When these particles are less than 2.5 micrometers in diameter they pose the most significant threat to your health.

What is particulate matter?

You might be wondering what particulate matter is and how it enters the air you breathe.

Known as PM, particulate matter, or particle pollution is a term used to describe what is a mixture of solid particles and liquid droplets found in our air system.

There are numerous sources of particle pollution and these particles can consist of hundreds of different chemicals. What is not in doubt is how damaging to your health they can be.

Have you checked the air quality in your area to see how exposed you are to this danger? 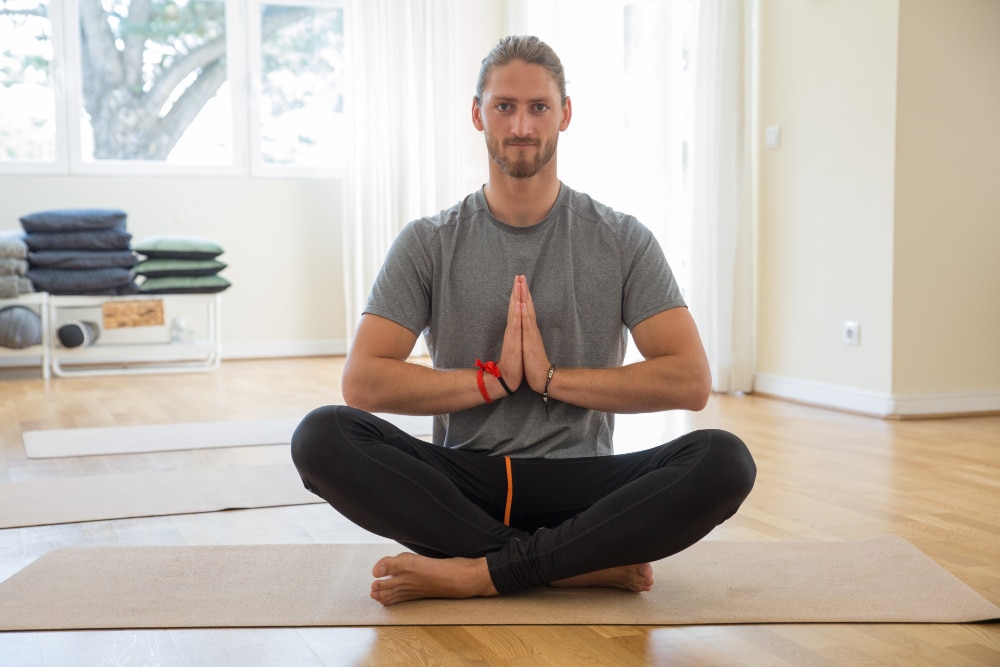 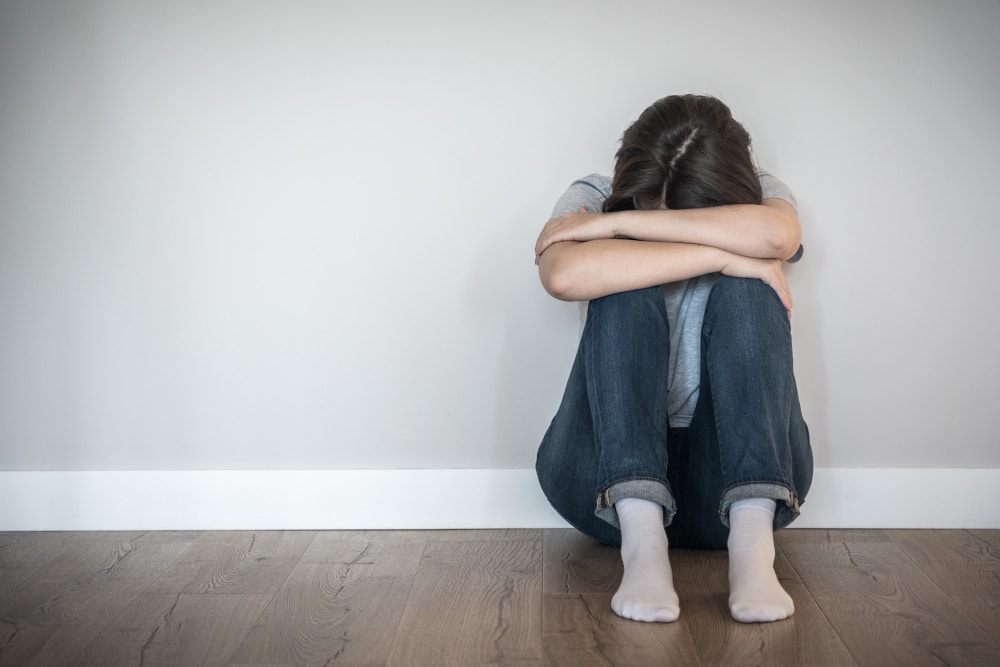 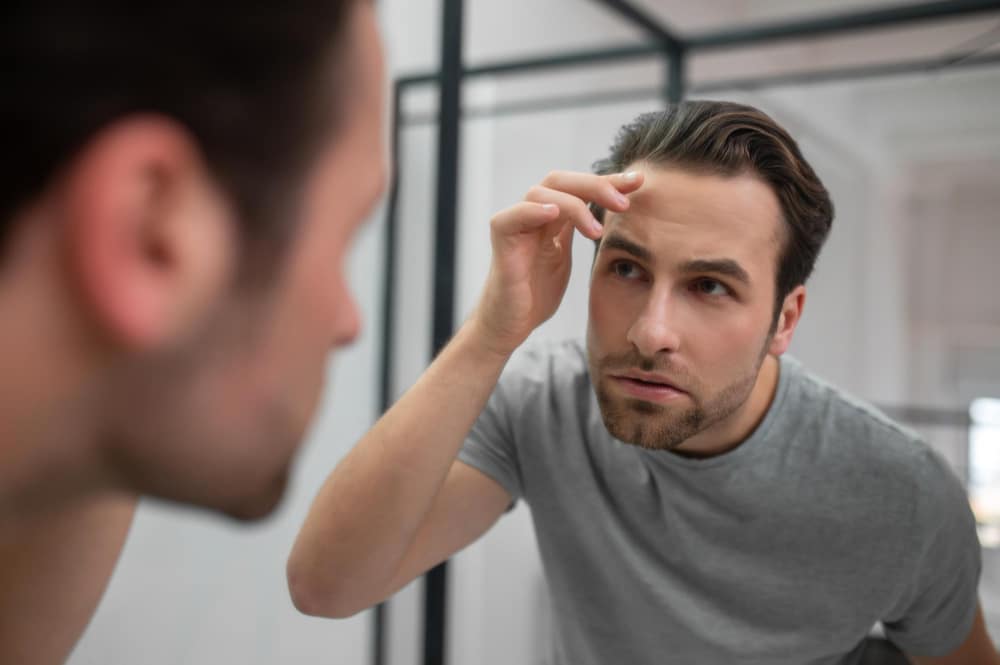 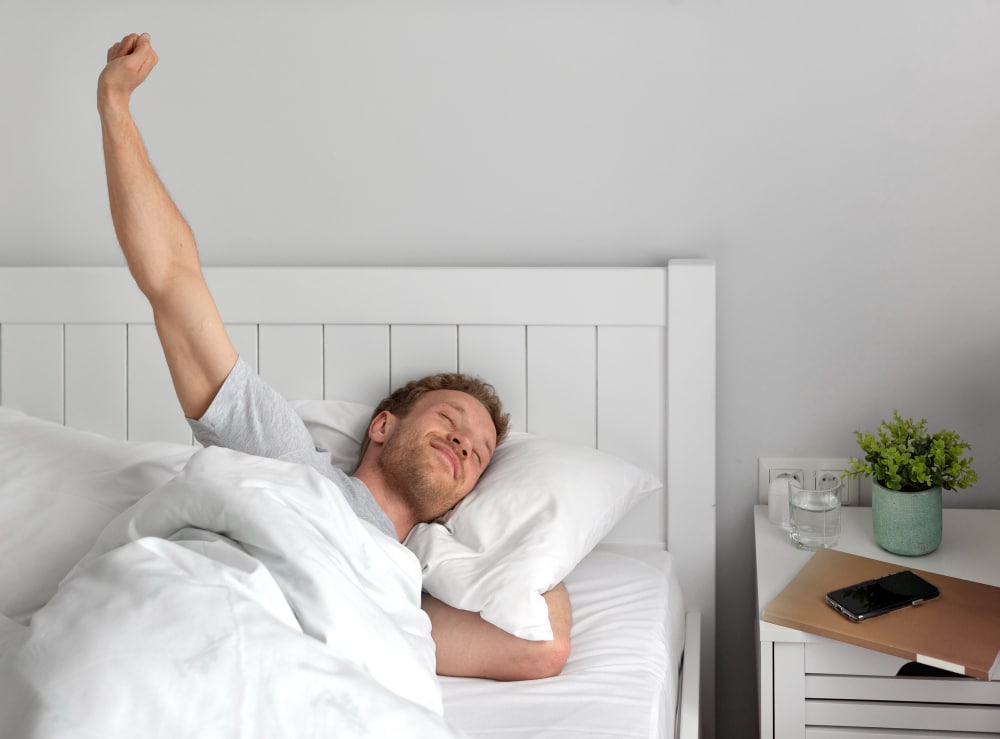 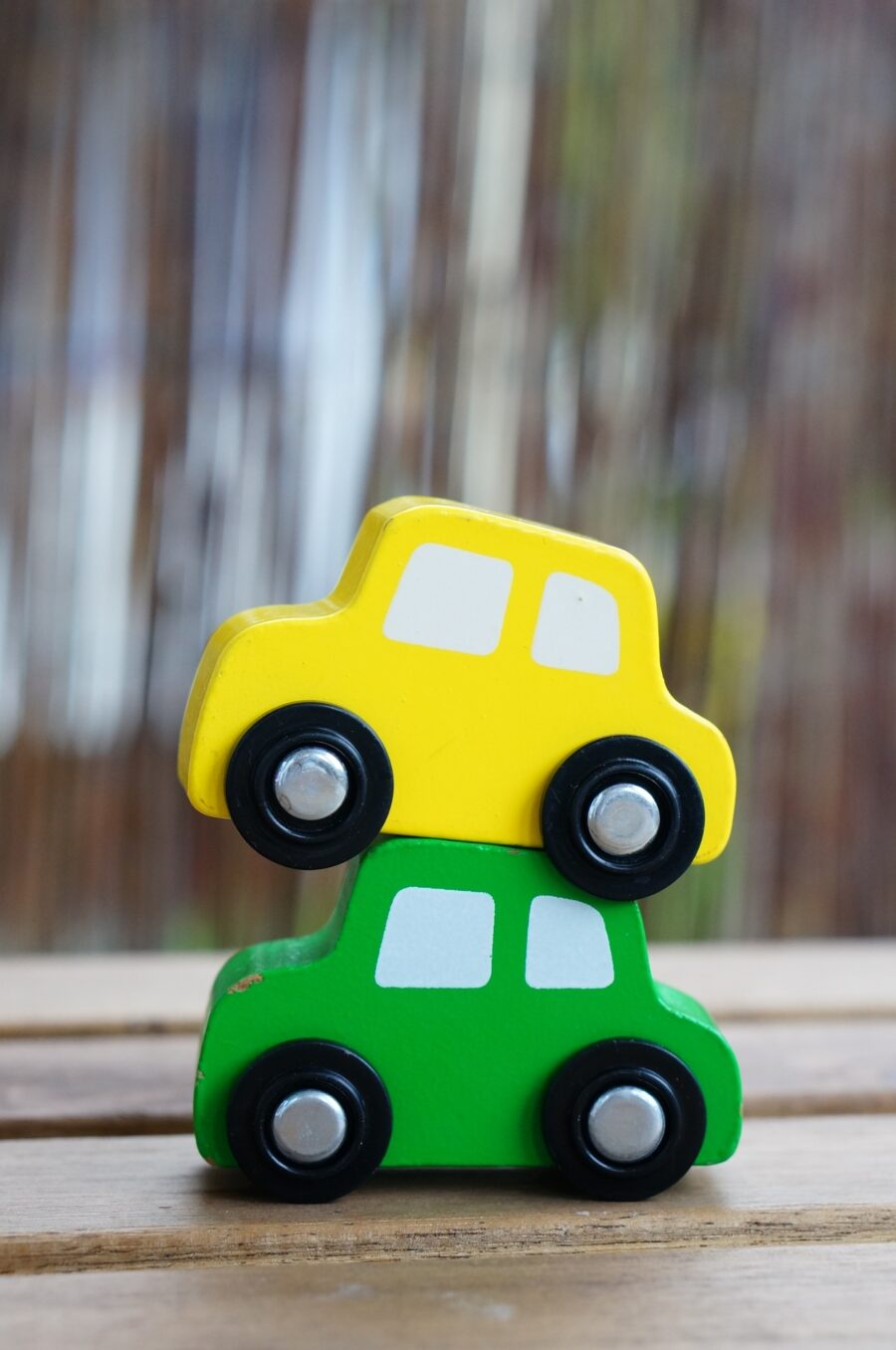 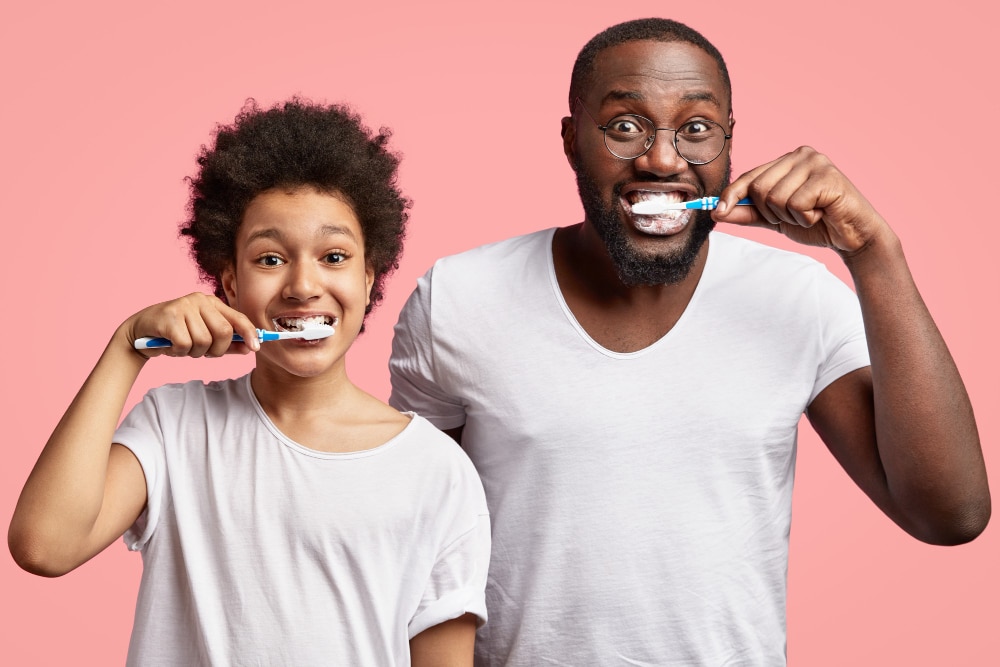