You Are Here: Days of a Domestic Dad » Meet the Characters of Big Hero 6 & Bring Home the Best Animated Film of the Year
February 22, 2015

This past Fall Walt Disney Animation Studios introduced an action packed story called Big Hero 6. Hiro, Baymax, and their band of high-tech heroes set to save the world.

With all the heart and humor audiences expect from Walt Disney Animation Studios, “Big Hero 6” is an action-packed comedy-adventure about robotics prodigy Hiro Hamada, who learns to harness his genius—thanks to his brilliant brother Tadashi and their like-minded friends: adrenaline junkie Go Go Tamago, neatnik Wasabi, chemistry whiz Honey Lemon and fanboy Fred. When a devastating turn of events catapults them into the midst of a dangerous plot unfolding in the streets of San Fransokyo, Hiro turns to his closest companion—a robot named Baymax—and transforms the group into a band of high-tech heroes determined to solve the mystery.

Inspired by the Marvel comics of the same name, and featuring comic-book style action, “Big Hero 6” is directed by Don Hall (“Winnie the Pooh”) and Chris Williams (“Bolt”), and produced by Roy Conli (“Tangled”)

Meet the Characters of Big Hero 6 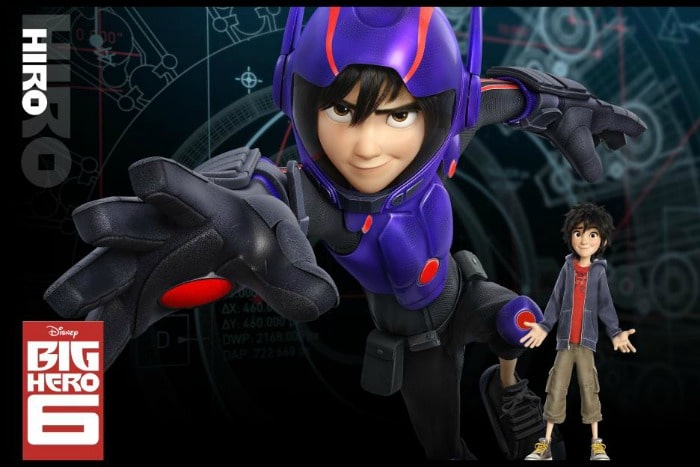 This robotics prodigy has the mind of a genius, and the heart of a 14-year-old. 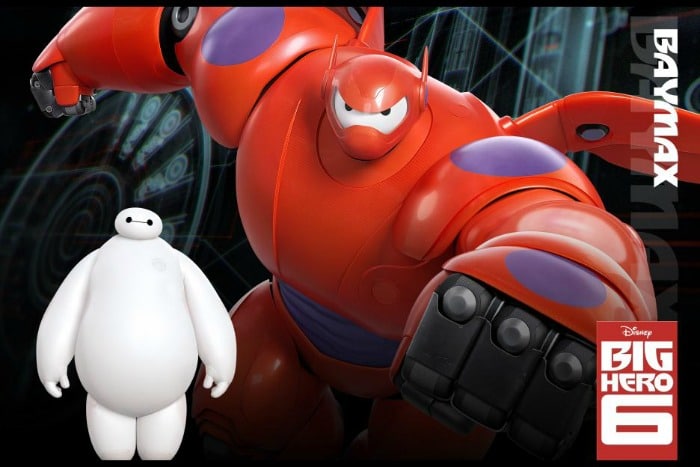 Baymax cares. That’s what he was designed to do. But with a little help from Hiro, he’ll become more than he was built for. 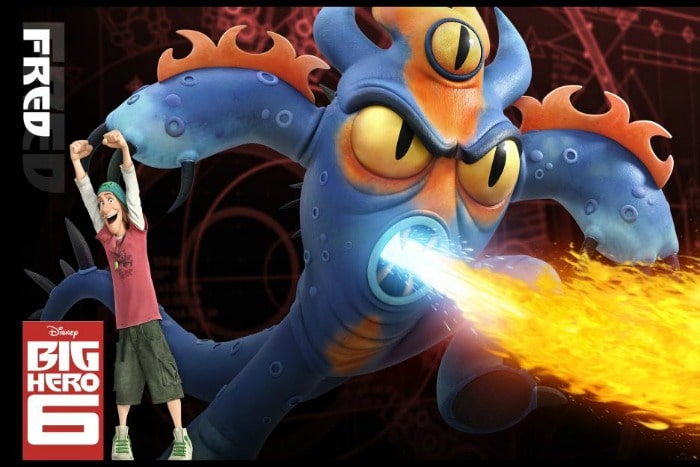 This sign-twirling, monster-loving, comic-book aficionado is sure to go places-when he’s good and ready. 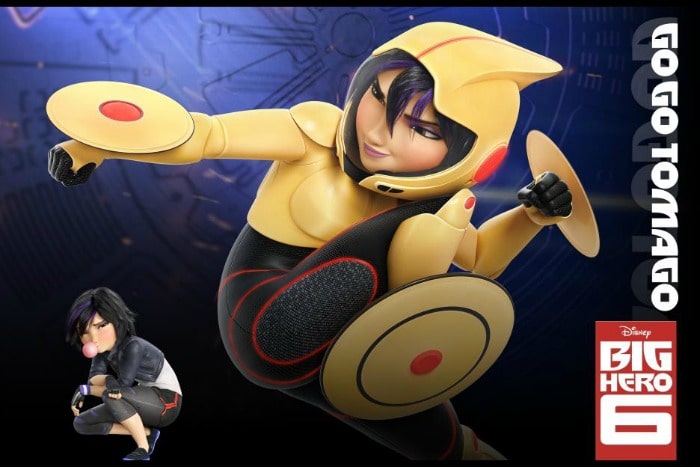 She knows what it takes to be fast. She’s tough, athletic and loyal to the bone, but not much of a conversationalist. 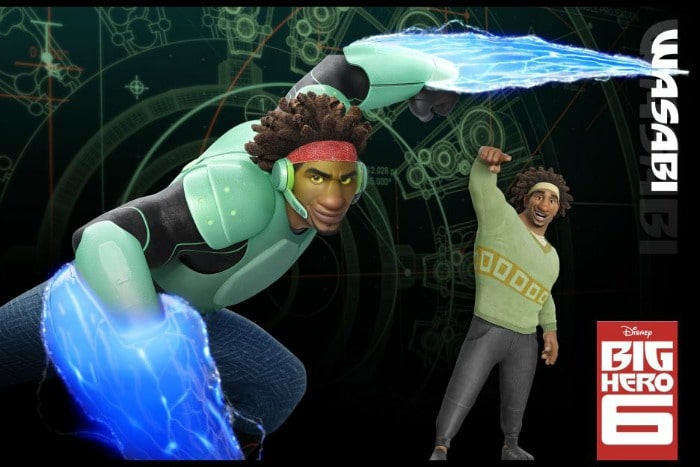 He’s super smart and just a touch neurotic, but the big and burly neatnik can’t help but join the cause when Hiro needs him most. 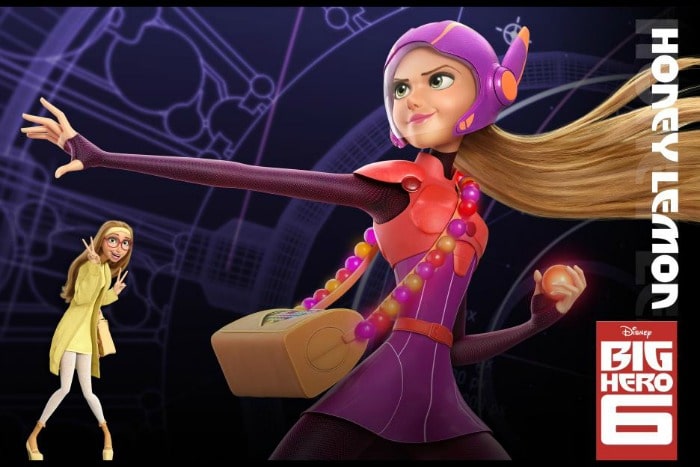 Honey may be as sweet as her namesake, but she has a fire in her belly and a can-do attitude that make her pretty much unstoppable.

Available on February 24th, you can bring Big Hero 6 home to share with the whole family.

Which Big Hero 6 Star are You Excited to Watch?

Why Playing Sports Can Bring You Even Closer To… 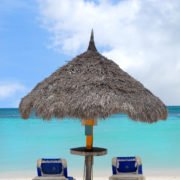