When you first think of Las Vegas, you likely think of gambling. It even has the nickname “Lost Wages” in certain circles. But Vegas is so much more than gambling, especially if you’re a fan of sports. 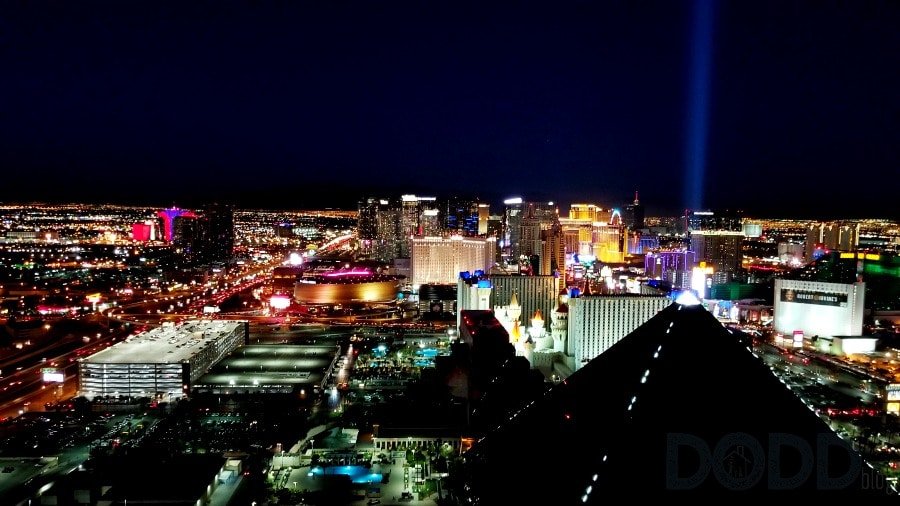 What does a sporting weekend in Las Vegas look like? We recently went to find out. The Mandalay Bay resort in Las Vegas sits right near McCarren International Airport, meaning it’s just a short cab or limo ride (Limo Find) to get to your room. It’s also a self-contained playground full of everything for you and your family to enjoy.

If there’s one sporting event Vegas is known for, it’s boxing. Our first night there we were treated to a boxing match between Orlando Salido and Micky Roman. While we may have been seated in the press area, inside the arena there are no bad seats. 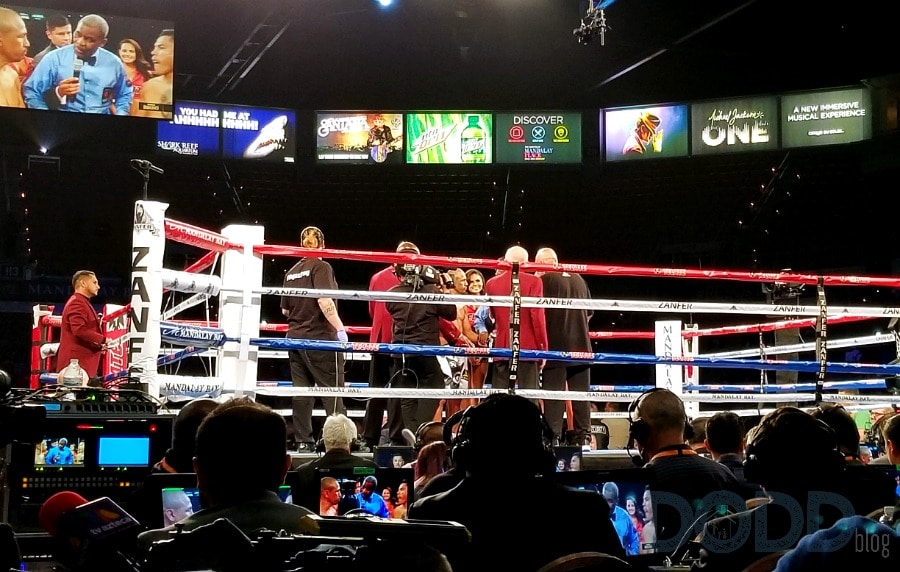 Plus, it’s accessible right from the main floor, so you don’t need to fetch a ride to get there. Speaking of sports, did you know the hockey team in Las Vegas is really good? The Vegas Golden Knights are having an amazing season and play at the nearby T-Mobile Arena. Additionally, while we were in Vegas, the WNBA announced that the team based in Las Vegas would be called the Aces. Factor in a NFL team that’s also making the move to Las Vegas, and there are tons of opportunities to enjoy sports of all different types. 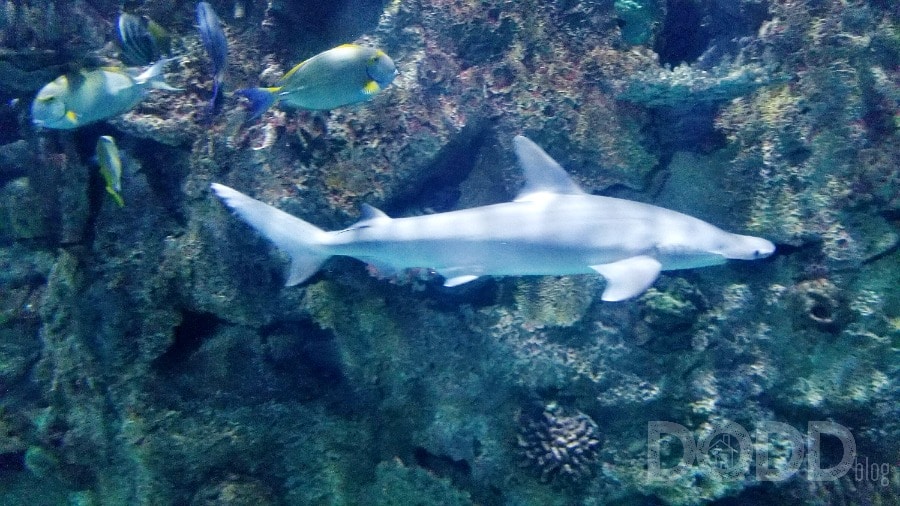 The aptly named Shark Reef Aquarium is a massive indoor aquarium full of exotic sea creatures, including a fun piranha tank and an octopus. Of course, there were sharks. At the theater at. It’s a Cirque du Soleil show set to a story around Michael Jackson and his music. It’s is one of the most visually appealing shows I’ve ever seen. Combined with excellent music and a easy-to-follow story, it is quite literally a spectacle to behold. I’d go to Vegas just to see this show. It’s that good. 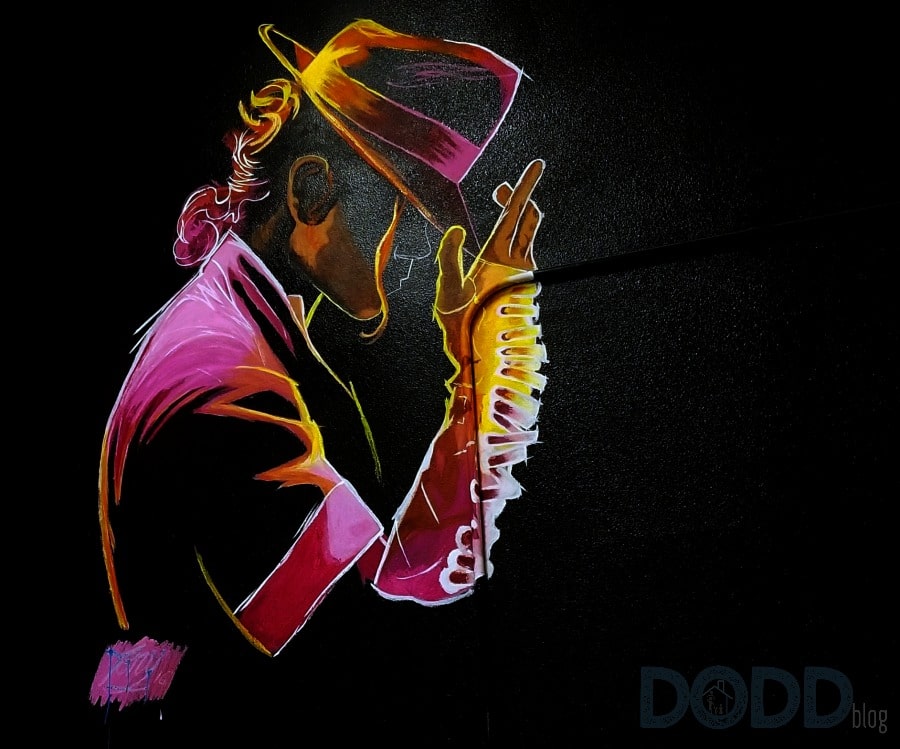 Additionally, it is very kid friendly. Even if they don’t appreciate the music the theater of it all will keep even the most difficult kids entertained. It was the highlight of the entire Vegas trip. If, after all of that, you want some “me” time, then head to the Bathhouse Spa. An hour-long massage can be the thing that cures all of your ailments. Or, at the very least, it gets you away from the kids for a little bit. Send your spouse with them to the aquarium while you sneak to the spa. I won’t tell if you don’t. 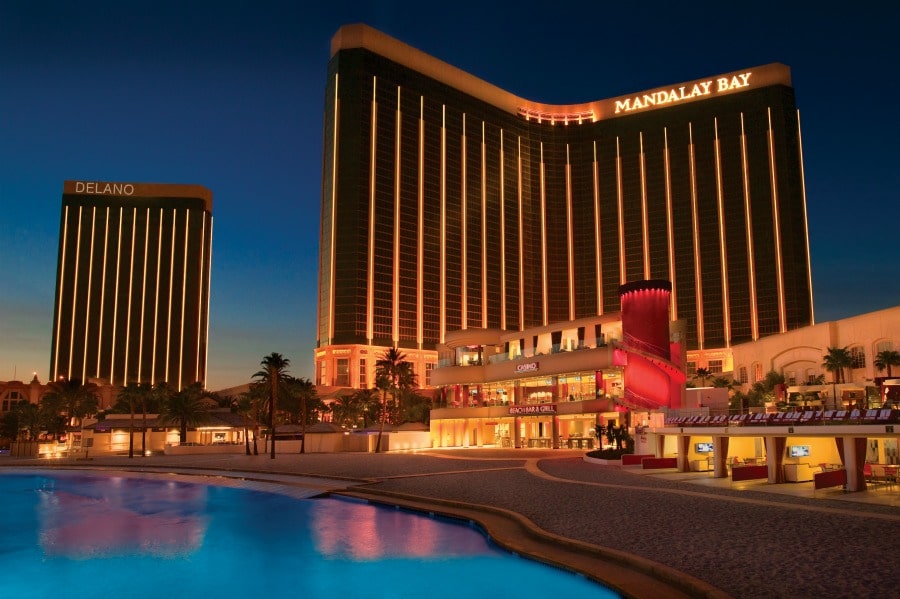 Las Vegas is more than just gambling and nightlife, and this recent trip solidified that in my eyes. You also don’t need to bring with you a huge amount of money to enjoy your trip to Las Vegas because there are a variety of things to do in Vegas for free. Not only does the community strongly care about sports, but they also care about a family-friendly fun atmosphere and welcome people of all kinds to come experience the hospitality. The Mandalay Bay resort in Las Vegas is attached to everything you need to spend days in Vegas and be entertained. You’ll leave relaxed, refreshed, and if you like to eat, full.

When do we get to go back? Soon I hope. 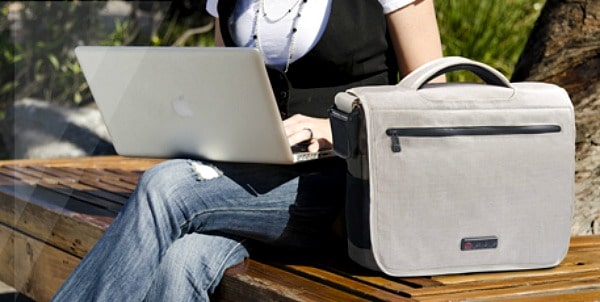 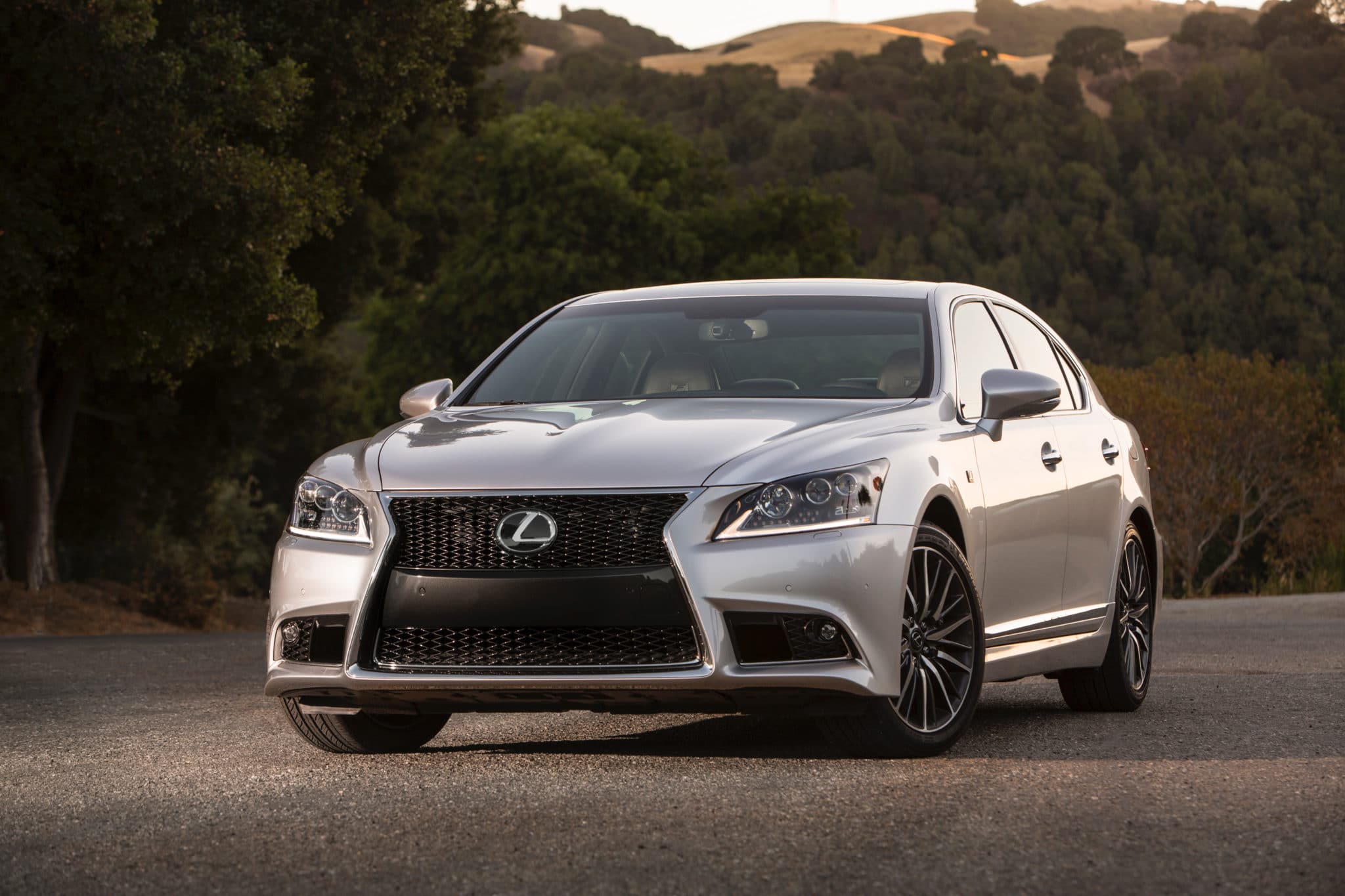 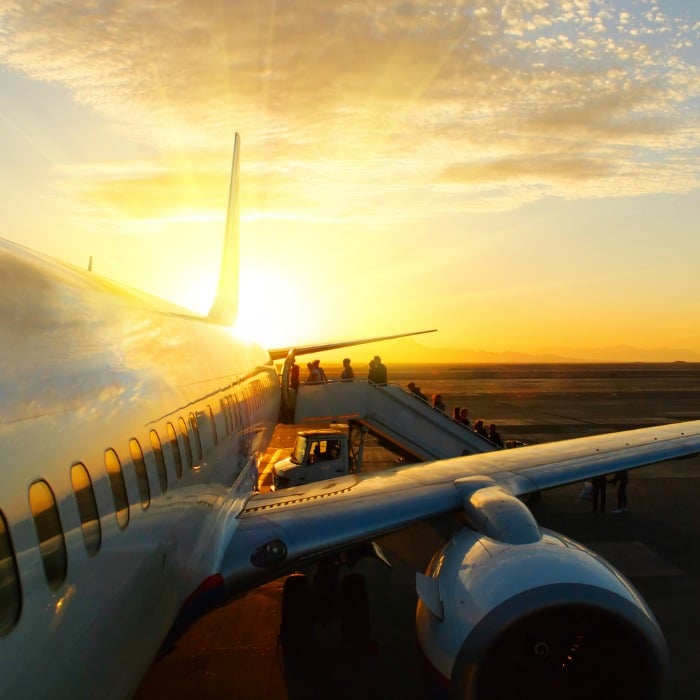 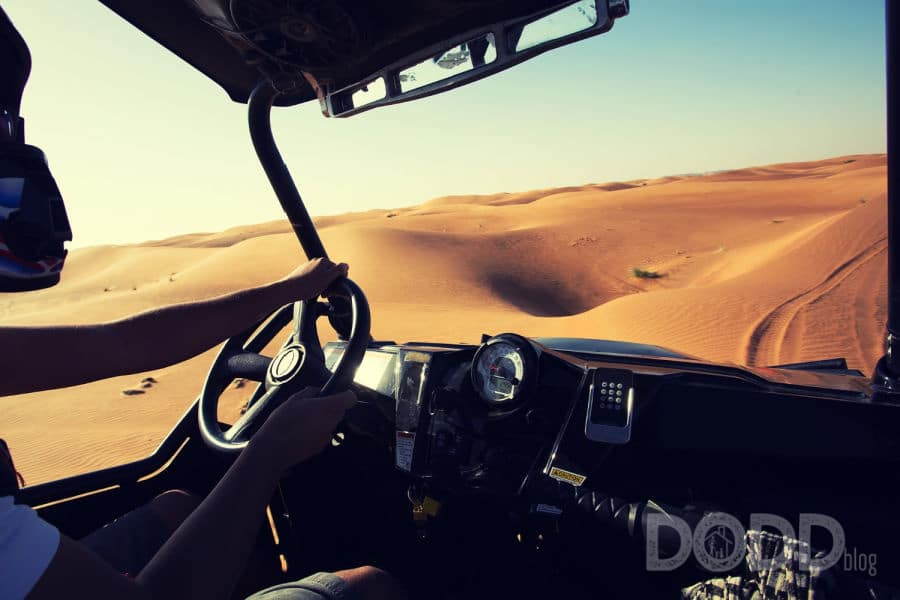 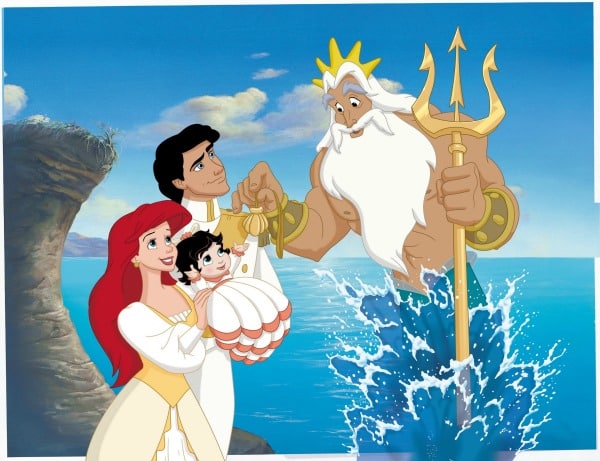