You Are Here: Days of a Domestic Dad » The Kia Sedona Has More Surprises Than You Think
August 12, 2015

Most car models don’t change much year-to-year, despite manufacturer advertisements to the contrary. It’s tough to levy a similar claim at the 2015 Kia Sedona. While 2014 owners will probably still recognize their vehicle in the newer model, the surprising features of the 2015 Kia Sedona are definitely worth a look. 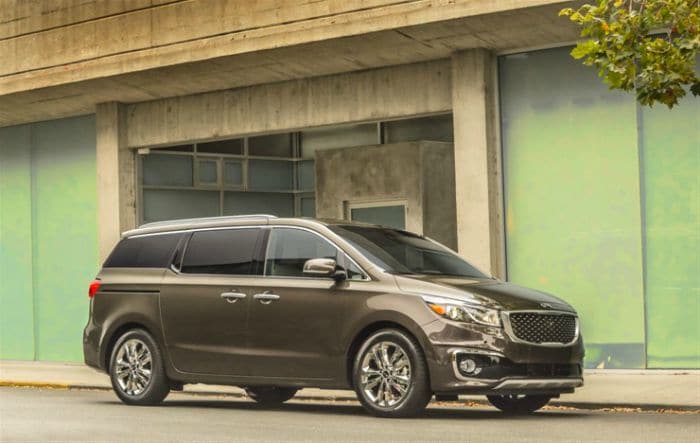 The new Kia Sedona still sports a 3.3 liter V6 under the hood, much like the previous models. Drivers have noted that the 278 horsepower engine runs very smoothly, setting it apart from many competitors.

2015 Kia Sedona Receives J.D. Power APEAL Award – With a design intended to shake up the minivan segment, the stylish, multipurpose 2015 Sedona followed its debut with a record first-half sales performance and high praise from media and consumers alike.

The exterior is lengthened slightly, with a new front grill that casts a different image from the 2014. It’s also built with high-grade steel that allows it to rank near the top of crash tests – a definite selling point for cautious drivers. 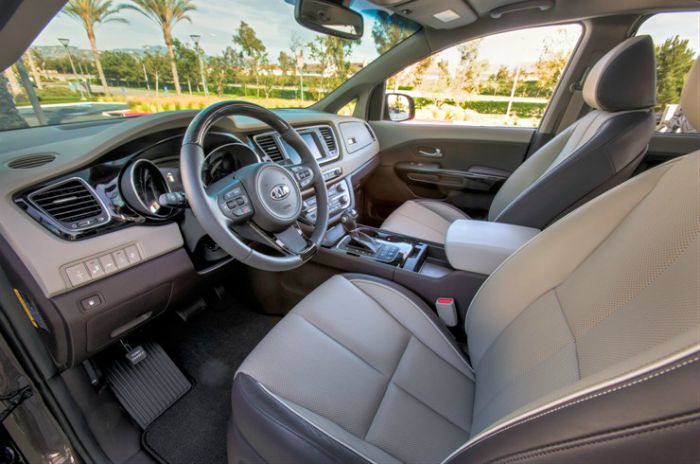 The interior is notably changed as well. Kia has equipped this vehicle with a sliding seat system, dubbed the “Slide-n-Stow” by its manufacturer. While it normally seats 8 passengers comfortably, the back row can be lowered without having to remove the seats. 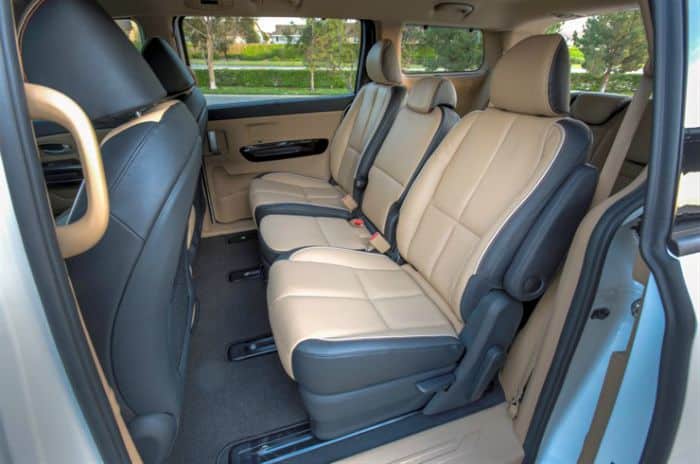 Of course, an updated model of the Sedona wouldn’t be complete without an update to Kia’s UVO Entertainment system. Bluetooth is provided free of charge to all new vehicles, allowing drivers to integrate their media into the system. For example, passengers and the driver can stream Pandora through the speakers, or use the app capabilities for Sirius-XM Radio and Google Play. 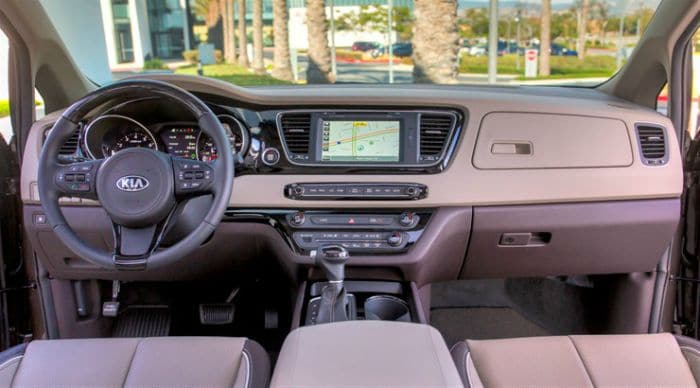 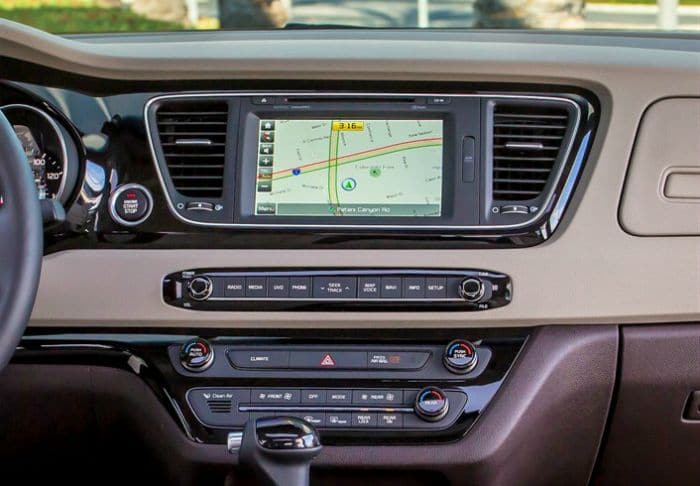 It’s not only the app features that make the Kia Sedona an ultra-modern vehicle. Features such as the smart tailgate automatically open the hatch whenever the key fob is detected. There’s also the dual-compartment glovebox with a lower cooled area, and optional rear-view and side-facing cameras for added safety. 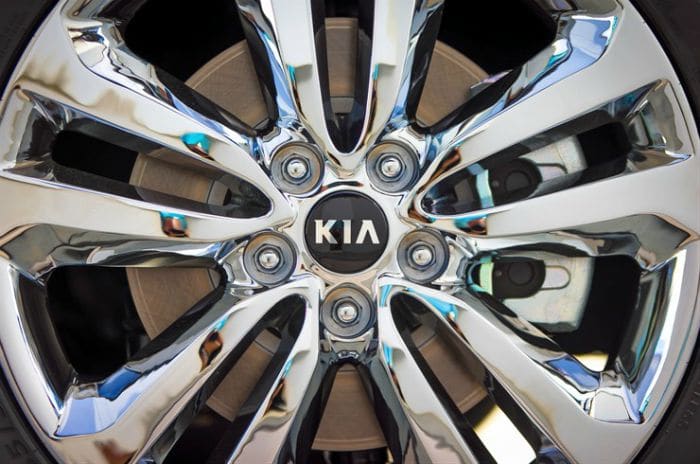 Kia has made efforts to rebrand their Sedonas as “multipurpose vehicles,” moving away from the previous minivan designation. Whatever you want to call it, the Kia Sedona provides a comfortable, cutting-edge ride for drivers who want space as well as power. 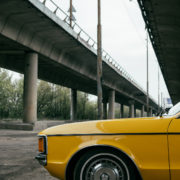 Too Late for Regrets: How to Avoid Buying the…

Mental Toughness: 4 Tips for Coping With the…

AD: The @polaroidoriginals camera has made quite t

AD: Are you a gamer or sports lover that plays or

Which do you prefer? In the ear or over the ear?