You’ve probably heard many people say that exercise is good for you, and you’ve most definitely heard them say that it is healthy for your heart too. However, if you’re like everyone else on this planet, who isn’t motivation enough to get your butt off the couch and exercise, you should know working out is crucial.

What is a Fitness Freak

According to a cover story, The Exercise Cure, 80 percent of Americans don’t even do the recommended 150 minutes of cardiovascular and strength training every week. Also, more than 50 percent of baby boomers don’t exercise at all. In addition, around 80.2 million 6-year-old Americans are entirely inactive.

That is certainly bad news for everyone. However, new studies show that being a fitness freak pays off in a big way, and there are tons of reasons you should start moving your body, no matter your age. Indeed, scientists now say exercise is a medicine that everyone needs, whether they’re ill or not.

According to various studies, inactivity is the sole reason for obesity and weight gain in the USA. To understand how exercise reduces weight, we must first understand its relationship with energy expenditure. Our body utilizes energy in three main ways; for bodily functions such as breathing, exercising, and digesting food.

While you follow a low-calorie diet, you’ll be slowing down your metabolism. But, on the other hand, when you exercise, your metabolic rate will go through the roof, which will aid in burning more calories to help you lose weight.

Before taking on a workout routine, it would be wise to consult a doctor who holds an online mph to will help you identify whether the exercise you want to follow will do you good or harm your body.

Countless research shows that exercise types such as cycling, walking, and jogging can relieve depression symptoms and make people feel better about themselves. In addition, exercise leads to the production of chemicals like dopamine, endorphins, norepinephrine, and serotonin that relieve stress, lighten your mood and reduce pain.

Exercise Slows Down the Aging Process

In many studies, exercise has lengthened a human being’s lifespan to a maximum of five years. It is because moderate-intensity exercise might slow down cells from aging. There is something called Telomeres inside your body. These are your chromosomes’ protective caps, and they get shorter as you age.

To see the effect of exercise on telomeres, scientists conducted a test by performing a biopsy on ten healthy people before and after a forty-five-minute session on a stationary bike. According to the test results, they found that exercise improved the stability and strength of the molecule that protects telomeres, slowing down its shortening rate.

Thus, scientists were able to conclude that exercise slows down aging at a cellular level.

Being a Fitness Freak is Excellent for Brain Health

That said, they don’t know the reasons why exercise changes the brain’s function and structure. According to some studies, exercise drastically reduces the risk of developing Alzheimer’s disease at an early age. However, research is still going on to find out why this is so.

Being a Fitness Freak Increases Your Energy Levels

Being a fitness freak means you’ll exercise regularly and be more consistent with a routine and schedule. According to a study, six hours of training reduced fatigue levels in thirty-six people with constant low energy levels. This means you’ll have more energy as compared to those who don’t work out.

Exercise will boost your endurance, and you’ll always be up for anything physically straining. In addition, when you exercise, your heart delivers oxygenated blood to your muscles and tissues, which gives them a quick energy boost, and you’ll feel like taking on more daily chores without breaking a sweat.

A fitness freak’s mind is more focused, which ultimately helps them manage their eating desires. As a result, these individuals usually stay away from fattening and unhealthy food. Controlling food cravings helps keep bodies in shape and reduces the chances of heart disease.

As mentioned many times in this article, exercise is the heart and soul of a fitness freak’s daily routine. But, on the other hand, an exercise routine will be incomplete when you don’t give your body time to rest and recover. Fitness freaks know about the importance of sleep and why they shouldn’t neglect it.

When you exercise regularly, your body experiences microscopic muscle tears that require healing. That said, the healing process takes place when you hit the sack. So if you aren’t sleeping around 6-8 hours per day, you’re not giving your body enough time to recover.

A well-planned fitness routine that consists of a healthy diet and regular exercise will be beneficial for your body from the inside out. However, the key here is to be consistent with your fitness routine. Whether you don’t like how your body looks or you want to be in the best shape possible, now might be the time to lace up your shoes and become a fitness freak yourself.

It will surely pay off in the long run!

It may be that you or someone you know has recently been involved in an accident, and you’ve been hearing phrases like, ‘bodily injury’ and ‘personal injury.’ But what are they and how are they different?

It’s not always simple to help someone with anxiety, and you could feel like you’re doing something incorrectly. 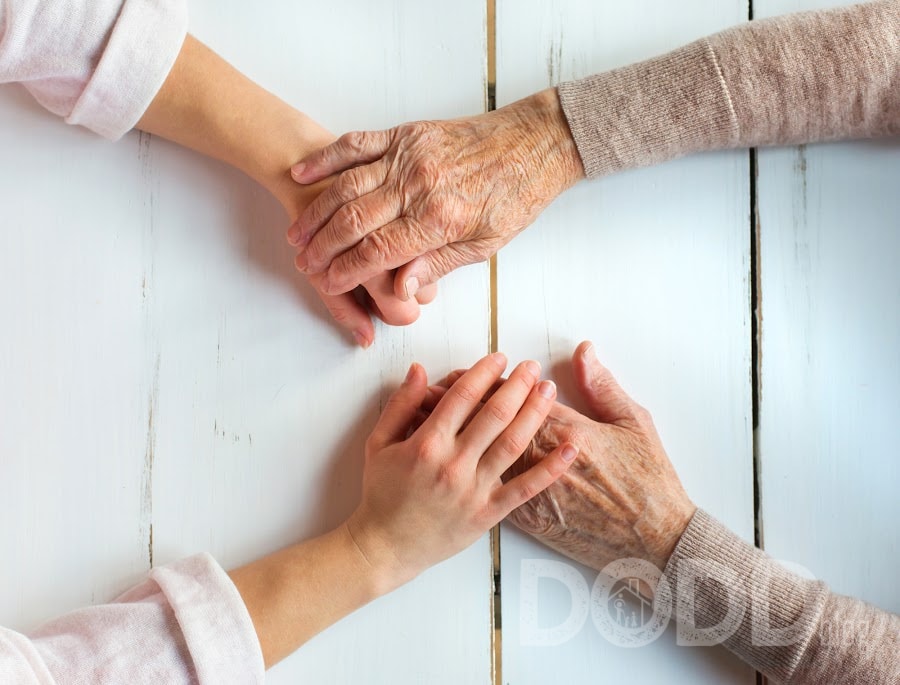 Being aware of the likely stages of dementia can help you to manage the onset of symptoms and to plan care options for the future.

Your bicycle can be a fantastic method of getting around town, but if you’re not careful, the risk of injury can be high. This article will provide some helpful tips that can help you avoid severe injury or minimize damage….

Many people have a hard time sleeping due to their lifestyle, stress levels, and diet. If you are not getting a good night’s sleep, this can lead to numerous problems including weight gain and lack of focus during the day.