We think it needs to be spoken about how being a dad can lead to such isolation. The women always talk about how their social life goes down the drain unless it involves the children. But what about the Dad? Do you need a daddy day out?

What is a Daddy Day Out

Fathers are stuck in the same boat, although they might be able to get out and about more. But if they do so more often than once a week, it can be seen to others as though they’re not putting in much family effort. However, this is something that the world encourages the mom to do.

So, we’re noticing a trend of men just dropping off the radar. Men that once used to want to be out with their friends, or their partner doing cool things become a man who only wants to go out when the family is going out. Perhaps for a walk to the car, or a day at the cinema.

It can become a life of solitude even though you might feel like you have a ton of people around you because you have a family. For a man, we think there needs to be more. At least once or twice a month you should be having daddy day out where you’re not a daddy at all.

Here are some ideas that you can pull friends together to have a go out. The socialization will give you the break from family life you need to love it that little bit more.

The Need For Speed

Sometimes the best way to burn a bit of energy is not to run around the park for an hour, but to burn some rubber. Men like certain things, and most of us like fast cars and vehicles that we can race around in.

Unfortunately, the highway isn’t the place for this to happen, especially not whilst doing the carpool. So, instead, look out for deals on experience days where you can get out and ride UTV’s somewhere. It’s usually offroad, and it’s the chance for you to race around without a care in the world, and it’s such good fun to do it with a group of people.

Using a shaftdrive to race around can be dangerous, but as long as you make sure you’re following the instruction of the people that you’re with, you’ll be fine. You might even fall in love with it so much so that you end up buying one. More people seem to be buying quadbikes and UTV’s because of how much fun they are to drive.

The Need For A Well Earned Drink

This is one that the moms might not be as happy about, and it might be the reason that a few arguments have happened in the passed. But now is the time to get back to doing the things that you used to love doing, and if that was meeting up with your friends for a few on a Friday night after a hard week at work, then that’s what you should get back to doing.

If you still have a group of friends that are doing that, it’s so easy to just turn up and settle right back in. Granted, we think this shouldn’t be done every Friday, but every other Friday seems acceptable. A man needs to be around men, and men love to have a drink and talk like women do.

If you don’t have a group of friends who go to the pub anymore, organize it! The one good thing about being a man is that it’s so easy to organize things with friends.

Every man needs to relax, but we’re not going to suggest donning your robes and slippers and going to a spa day. What we are going to suggest, is getting out and doing something on your own that you find relaxing. Perhaps going and playing golf, or going for a bike ride.

We’ve spoken a lot about how a man can feel isolated, but sometimes all you want is five minutes to yourself where you’re with your own thoughts. You’re not at work being asked to do something, or being asked to make a bottle, or being asked what you’ve done this week. It’s just you and your thoughts, and it gives you time to process them.

Something For The Weekend

Going away for the weekend is often seen as a big no-no, but why not! You could easily organize a man’s trip away with a friend or two. It could be a fishing or golfing trip, or it could be a quick city break for a few days of drinking. It would be acceptable for a woman to do it, and men should have that privilege as well!

I hope some of these suggestions help you plan your next Daddy Day Out. Only so you can relax and recharge to be the best Day possible.

I know that as men we may find it hard to show love sometimes, but a Dad’s love is powerful. 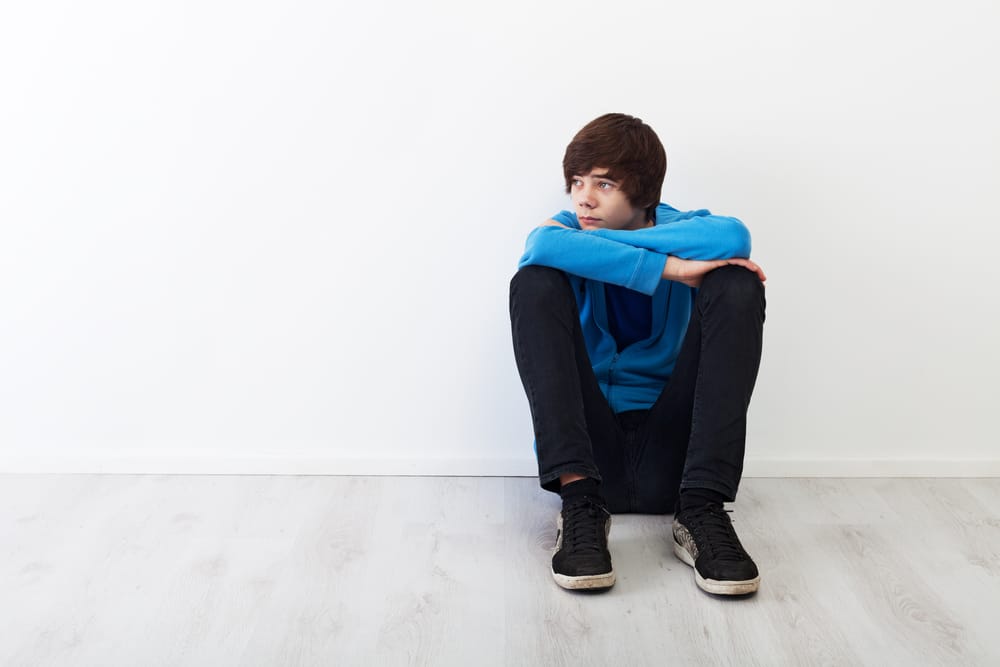 Growing up can be strange for some, and it’s pretty overwhelming at times. The jump from being a kid, constantly surrounded by adults who tell you what to do, to a teenager gaining independence is a huge step in someone’s… 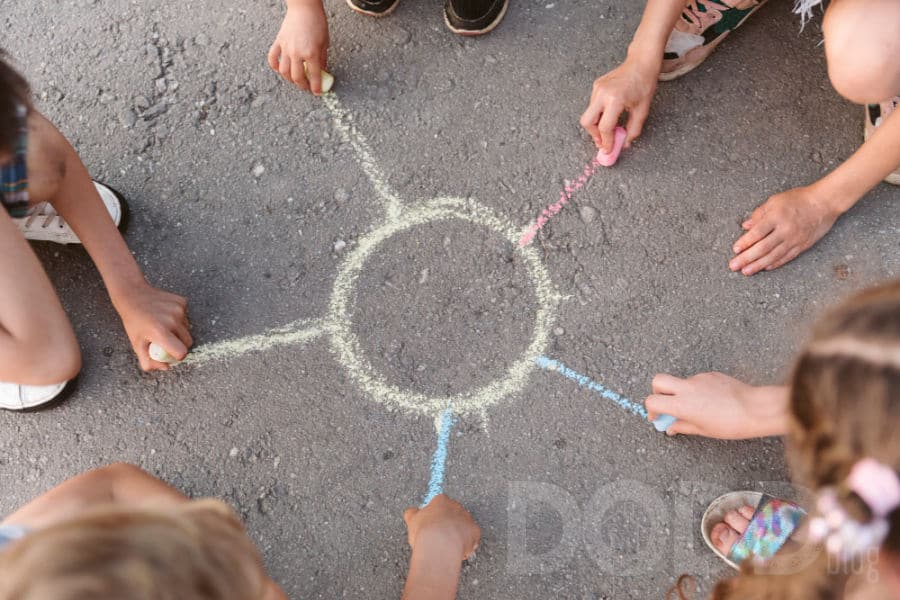 Kids love fun by nature. They love to imitate their parents. If you enjoy the outdoor activities and spend time outside. 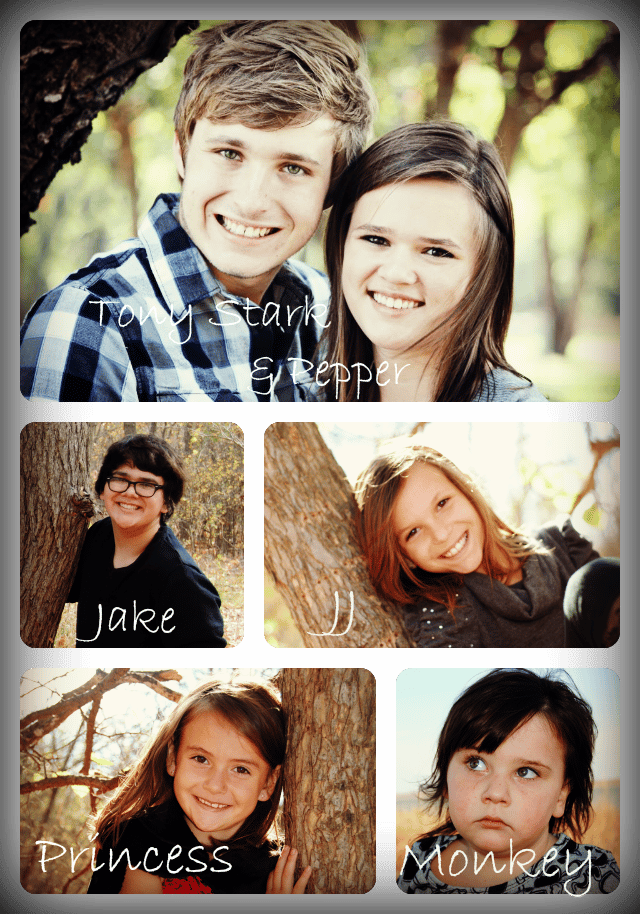 As a parent, one of the most important things we do for our kids is provide them a safe and comfortable environment to grow in every day. Of course our kids are going to fall or maybe get into something…