A pigeon infestation is a problem that can get out of hand within weeks and months. Once pigeons settle in at a location with easy access to nesting sites, food, and water, it takes a gargantuan effort to get rid of them. Pigeons are regarded as pests, putting them on the same level as cockroaches, mice, and rats.

How to Resolve the Pigeon Problem

Feral pigeons breed incessantly, increasing the population at an alarming rate and leaving building owners frustrated by their constant presence, noise, and the hazards they prevent. If you already have a pigeon problem or plan to avoid one, you can use pigeon deterrents. Here are some examples:

Like most animals, pigeons hear noises on a range of frequencies that humans cannot. Among the most effective pigeon deterrent sounds are ultrasonic noises. Special bird sound repelling devices emit bird distress calls and sounds that a pigeon’s natural predators make. Some of these machines allow the owner to select from various pre-recorded sounds, allowing them to mix it up. This makes the sounds emitted more natural and likely to frighten pigeons. They will deem your building an unsafe place to be and find somewhere else to live.

Ultrasonic pigeon repellent devices are small, requiring only an electrical outlet for you to plug them into. Users suggest plugging it in at an outlet close to a window near the areas where pigeons congregate. Typically, these devices’ sounds cover about an acre, which should keep pigeons well away from a house. For the best results, users recommend that you leave the device on continuously for days or weeks at a time so every pigeon who comes anywhere near your property will hear it and associate the sounds with danger.

Pigeons do not like shiny objects that reflect the sun. The shimmering effect frightens them and makes them unlikely to choose a location as their nesting place. When a bird sees a sudden reflection of sunlight and its prism effect, it can lead to disorientation. Fortunately, you can use several disused objects around your house to create visual repellants. Examples include old CDs, strips of aluminum foil, small pieces of mirror glass, foil balloons, and reflective outdoor multipurpose tape.

Hang these objects nearby where the pigeons are nesting. As they move around in a breeze, they reflect the sunlight, frightening the pigeons. This technique is helpful for people living in apartment buildings wanting to keep pigeons away from their balconies. However, it can work equally well in a freestanding house.

Like all animals in a food chain, pigeons have natural predators. However, these animals do not venture into populated areas, allowing pigeon populations to grow unchallenged in urban areas. Experts put the pigeon population proliferation problem down to a lack of natural predators in human settlements. Put simply, pigeons have found a place where predators do not reach them, allowing them to breed uninterrupted.

While you might not feel it is appropriate to acquire a fox, owl, snake, or raccoon to install in your yard, other options might do the trick. Consider buying models of natural pigeon predators and installing them in areas where the pigeons gather. However, remember that pigeons are more intelligent than we give them credit for. If a model owl stays stationary in one place, they will soon realize it is fake. You need to move it around or shop for more expensive models that move and emit sounds.

Unlike finches, pigeons do not spend days constructing a nest. It only takes a few twigs, and they feel comfortable enough to start breeding. One of the ideal ways to keep pigeons away is to make nesting challenging. Pigeons cannot nest where they cannot land, so use deterrents that make it impossible for them to come to rest.

Pigeon spikes and stripes make landing and finding a nesting place inconvenient for pigeons. They are pretty lazy, as their nest-building technique suggests, and would prefer to look elsewhere instead of trying to circumvent your nesting deterrents. Another valuable deterrent is pigeon gel, a greasy substance that you can apply to internal roof rafters and beams, such as those in factories and warehouses.

Pigeons are voracious eaters, often chasing other bird species away from a food source. Being somewhat lazy, pigeons do not like having to travel too far to get their food. They are unlikely to nest in an area where no food sources are accessible. If you select this option, do not think getting rid of your bird feeder will be enough.

Unlike other birds, pigeons eat whatever they can lay their beaks on, including garbage. Therefore, ensure that garbage cans and dumpsters are kept closed. Stagnant puddles should also be swept and cleared, so pigeons do not have easy access to water. Once you make nesting and feeding challenges, pigeons will take the hint and seek greener pastures. 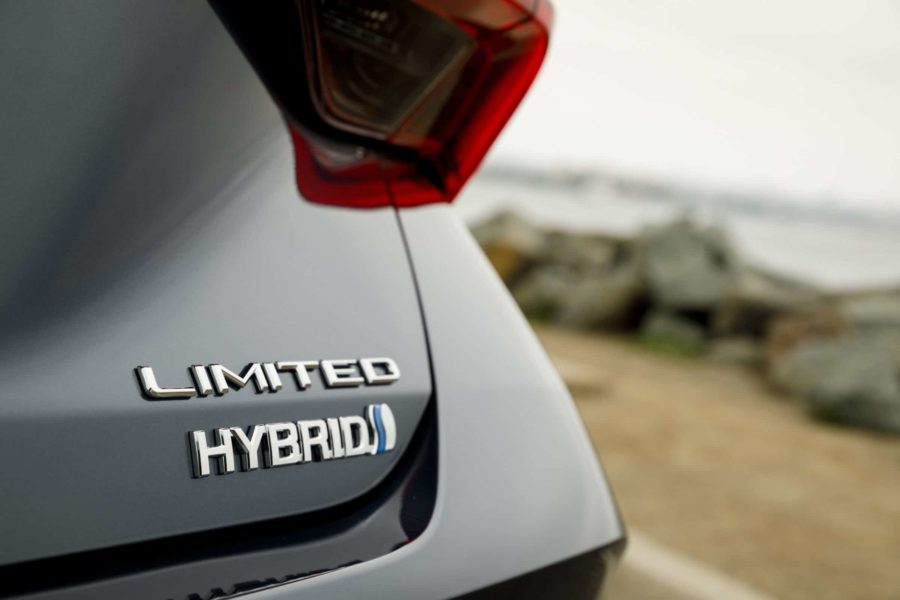 The 2020 Toyota Avalon Hybrid is well designed machine with striking good looks and a powerful ride. This sedan takes hybrid vehicles to the next level. Here are my 3 favorite things I like about this car. The Avalon Hybrid…

Grooming sets a man apart as it shows your consciousness about your body and looks. Not surprisingly, modern American males prioritize it more than ever before. Before you ramp up your grooming schedule, you need to understand that it goes…

Accidental ingestion can be fatal, but choosing child-safe packaging can make all the difference. Here are some reasons you need to be extra conscious about these choices.

Disclosure: I am part of Verizon Wireless #VZWBuzz team, and this post is all in my own opinion. Thank You! Have you ever asked yourself that question? How smart is my home? I have, in fact I have always wanted my…

The 2020 Tacoma Off-Road Double Cab is a great utility vehicle for a family. It works hard, plays hard, and takes to the road comfortably. This truck is a full size rugged pickup with a double cab that can accommodate…

The Hyundai Tucson boasts a ton of standard features. Below are the top five features that make the Hyundai Tucson the best vehicle for your family. The New Standard in SUV Tucson takes to city streets with a redesign that’s…