It’s no secret that vehicles need engines. Without an engine, a car just won’t go. Of course, it’s also important to ensure all the components of the engine are in good shape and working together as they should keep the vehicle running.

Unfortunately, countless people take their vehicles in for maintenance or repairs only to find the engines are on their last legs.

If you’ve recently been told your car, truck, van, or SUV needs a new engine, a significant financial burden could lie just over the horizon.

Quite a few vehicle owners don’t realize that needing a new engine doesn’t necessarily mean having to buy a “new” one. In many cases, a used engine will fill the bill nicely. Used engines also tend to be far less expensive than those that are fresh off the assembly line.

If you’re looking for a used vehicle engine, consider seeking help at Sir Car Part. In the meantime, it’s important to be aware of what to look for when purchasing a previously owned engine. Getting the answers to certain questions can make it easier to find the right engine without overspending on one that’s not going to last.

1) Which Engines Will Work for My Vehicle?

Obviously, certain engines are designed to work in specific vehicles. Still, that doesn’t necessarily mean having to find an exact match to the engine that’s currently in your vehicle. Some manufacturers made their engines interchangeable among several year models. In other cases, an engine from one type of vehicle could work in another. Some don’t even have to come from the same make and model as the vehicle in question to be perfectly interchangeable.

However, some less-than-reputable sellers may try to convince customers that an engine will work in a vehicle even though it won’t. Again, that’s where turning to a trusted expert could make a world of difference.

When purchasing a used engine, obtaining one that isn’t from the exact year, make, and model as the vehicle you own isn’t necessarily a red flag. It certainly could be, though. Laws are in place to protect consumers against fraud, false advertising, and other issues. It’s best to do some research beforehand, though, just to be safe.

2) Does Mileage Matter? If So, How Do I Find a Used Engine’s Mileage?

Mileage is a significant factor for many reasons. Understanding the mileage of a used engine will aid in determining if it’s roadworthy. It’ll also provide some insight into how much longer the engine might last and other important factors.

When it comes to checking out a vehicle, it’s fairly easy to determine how many miles are on not only the car itself but its engine. All it takes is a glance at the odometer. It’ll tell exactly how many miles the vehicle has been driven since it was manufactured.

When purchasing a motor, though, it doesn’t exactly have an odometer attached to it. With that being the case, how do you know how many miles it has under its belt?

In truth, it’s not always possible to be sure of exactly how many miles a used engine has on it. Though most have their mileage listed, there’s no guarantee that the seller is being completely honest. That’s why it’s important to purchase a used engine from a reputable seller. You’ll be less likely to get taken for a ride that way.

There’s a simple formula for calculating the mileage of an engine. Ideally, an engine should accumulate about 15,000 miles per year. Multiply the age of the motor by 15,000 to determine how many miles an engine should have. This isn’t always an exact figure, but it’ll give you a rough idea.

3) Is the Used Engine Damaged?

It’s not easy to spot signs of engine damage from a picture alone. Though a picture is worth a thousand words, what the picture doesn’t show can be worth even more. Look over the engine thoroughly when it arrives to check for obvious damage.

Some indications of problems are visible cracks, dents, or holes that shouldn’t be there. Missing bolts can also be warning signs of issues. If it has visible damage, a mechanic can determine if those seemingly minor details could bring about major problems.

4) Has the Engine Been Tested?

When it comes to buying a used car, starting it up to see how the engine runs is a fairly simple matter. With the vehicle running, you can look for leaks, check for unusual odors, and watch the temperature gauge to determine if the engine is operating in the right temperature range.

This also provides an opportunity to listen for rattling, knocking, squealing, and other audible signs of trouble. That’s not quite the case when purchasing a used engine that’s not attached to the rest of the vehicle it came out of, though.

While having the engine installed testing it from there is one solution, this can be a precarious and expensive venture. Instead, consider having a technician test it before having it installed.

Professional technicians have certain testing tools and methods that can determine the condition of an engine even when it’s not connected to the other components of a vehicle.

5) Does the Engine Have a Warranty?

Purchasing an engine that doesn’t have a valid warranty in effect isn’t recommended. Having said that, used engines from reputable suppliers generally have some type of warranty in place.

In some instances, the used engine may still be covered under the manufacturer’s warranty. Be sure to find out what type of warranty comes with the engine before purchasing it for extra peace of mind.

Keeping Your Best Interests in Mind

Quite a few perfectly good used engines are on the market right now. They can be far more affordable than new ones, and they often offer as many benefits as their new counterparts.

When thinking of buying a used car engine for a vehicle, though, be sure to keep these questions in mind to ensure you get one that’s in optimal condition and compatible with the vehicle it’s meant for. 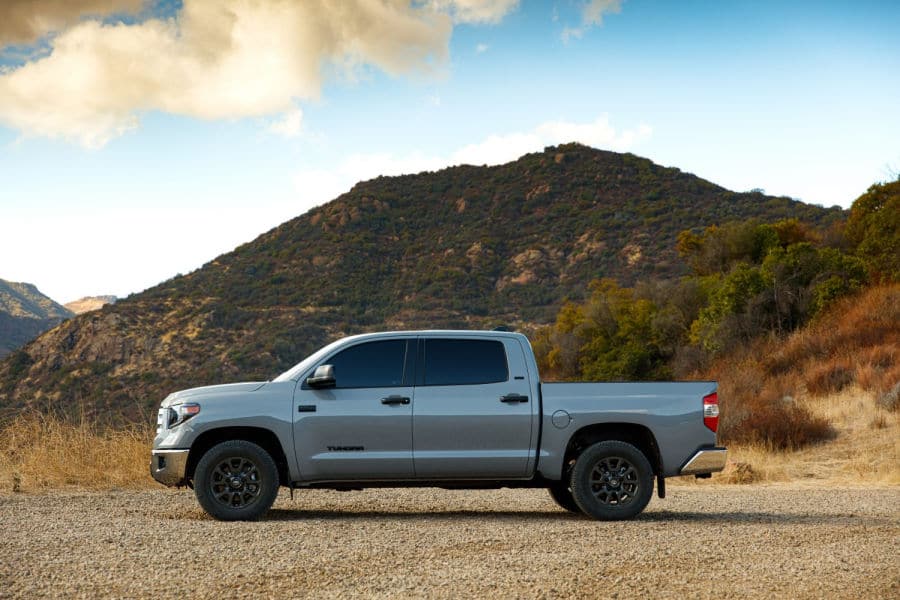 You might recall that I wrote about the Toyota Tundra TRD Pro CrewMax a while ago. We had taken this truck on a 500-mile road trip towing an RV trailer with 6,500 pounds of weight. 2021 Toyota Tundra That was…

Jeeps have achieved an iconic status in the world of vehicles! They are instantly recognizable due to their appearance, and they have been widely sought after for many years now. However, did you know that there is a bit of…

Disclosure: I receive a fee for participating in certain promotional campaigns for Ford Motor Company. All views and opinions expressed are my own. Has a Father of a couple teens drivers, I feel it is important for me to educate… 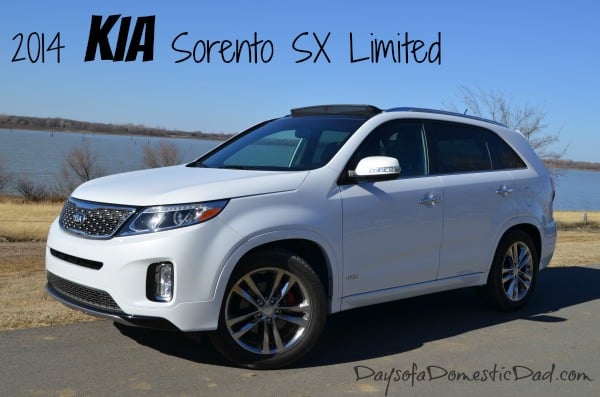 I was loaned a 2014 Kia Sorento SX Limited for one week to review. All opinions are my own. Kid Tested and Dad Reviewed I am always eager to try out new and exciting products no matter big or small. So…

As driving has become a necessity in our lives. More and more people apply for their International Driver’s License every year. Although driving has become something generally done by everyone daily, it isn’t enough to hold a license and drive…

Most car models don’t change much year-to-year, despite manufacturer advertisements to the contrary. It’s tough to levy a similar claim at the 2015 Kia Sedona. While 2014 owners will probably still recognize their vehicle in the newer model, the surprising…