Peptides are among the most popular types of amino acids known for their great uses and advantages. Whether in cosmetic products, food supplements, or medications, peptides could provide numerous benefits to people in many ways.

For starters, peptides are distinguished as short chains of amino acids. These often serve as the building blocks of proteins and usually consist of anti-aging, anti-inflammatory, and muscle-building properties. Aside from that, there are numerous health advantages of peptides.

To learn about them, you can continue reading this article.

Peptides aren’t only found in cosmetic products, food, supplements, and other goods. They can also be found inside your body. These strings of amino acids play a significant role in creating proteins in one’s body, helping to keep it in good condition.

Although peptides are commonly used interchangeably with proteins, note that these two are different in many ways. Intrinsically, peptides are characterized as short chains of amino acids and the primary form of proteins. They’re also called the building blocks of proteins.

On the other hand, proteins are composed of multiple peptides subunits, earning the name polypeptides.

Contrary to the conventional belief that peptides could pose detrimental impacts on one’s body, Wholistic Research explains that peptides do wonders for one’s health. Here are some of the advantages of taking peptides.

Peptides have long been known for their significant impacts on one’s skin. Since peptides consist of anti-aging properties, they’d help slow down aging processes and keep your skin young-looking. Not to mention its role in maintaining the skin’s natural serum and moisturizer, peptides could significantly make your skin look more replenished and rejuvenated.

Peptides also contribute to collagen and elastin production in the body, resulting in healthier and glowing skin. There’s also a particular type of antimicrobial peptide that’d help increase the formation of melanin in the body. Melanin is an essential skin pigment involved in the skin, eye, and hair color.

Typically, peptides can be found in many cosmetic products, such as lotions, face masks, serums, and creams.

If you have trouble healing wounds, you might consider taking peptides to improve the skin barrier. You can consume foods high in peptides like milk, eggs, yogurt, grains, corn, soybeans, and other dairy products. Or, you could use cosmetic products with peptide components.

If you’re wondering about how peptides could help promote skin barrier and wound healing, it’s because peptides have antimicrobial properties and collagen. Collagen allows peptides to facilitate faster wound healing and nourish the skin.

Lastly, note that too many peptides or lack of them in the body may result in various skin disorders, including rosacea, eczema, and psoriasis.

Food supplements, protein shakes, and pills with peptide components are among the most common alternatives for people to bolster muscle repair. Many experts believe that peptides could significantly help boost muscle building and muscle repair.

Synthetic peptides, in particular, are known for promoting muscle growth and bone health. Although its use is often deemed unsafe, peptides could efficiently help build muscle, advance weight loss, and promote faster muscle recovery. But before taking any medication, it’s best to consult your doctor first and ask for a prescription to avoid compromising your health.

In terms of the number of amino acids, peptides don’t have as much protein. Aside from the ones produced by the body, some peptides are also lab-made. These are often used for medical purposes since they’d imitate the functions of those found in one’s body.

People could benefit from peptides in many ways, including wound healing, muscle building, and muscle growth. Peptides could also either be lab-made or produced naturally by the body.

Despite the conventional beliefs about their usage, peptides could offer many health advantages to people. For example, peptides could help prevent inflammation, promote weight loss, and advance muscle building. Plus, these short strings of amino acids could help relieve early signs of diseases and improve the skin barrier.

In such aspects, you could consider taking food rich in peptides or using cosmetic products with it. You can also consider some of the things listed above if you have second thoughts.

But, before taking any medication or supplements, it’s best to always consult a physician for better results.

Are you one of the many people who are concerned about their weight? If so, don’t worry – you’re not alone! In this blog post, we will discuss seven ways that you can start working on cutting down your weight.

If you have been involved in a car accident, it is important to know your rights and what to expect. You might be entitled to compensation for car repairs, pain and suffering, lost wages, and even the cost of a…

You can’t have awesome hairstyle all year long! Here are some tips that will help you do exactly that.

With so many options out there for environmentally friendly care products choices, why would you choose anything else?

While stress is a normal occurrence, people might react to it differently. How do you get counseling for emotional distress? 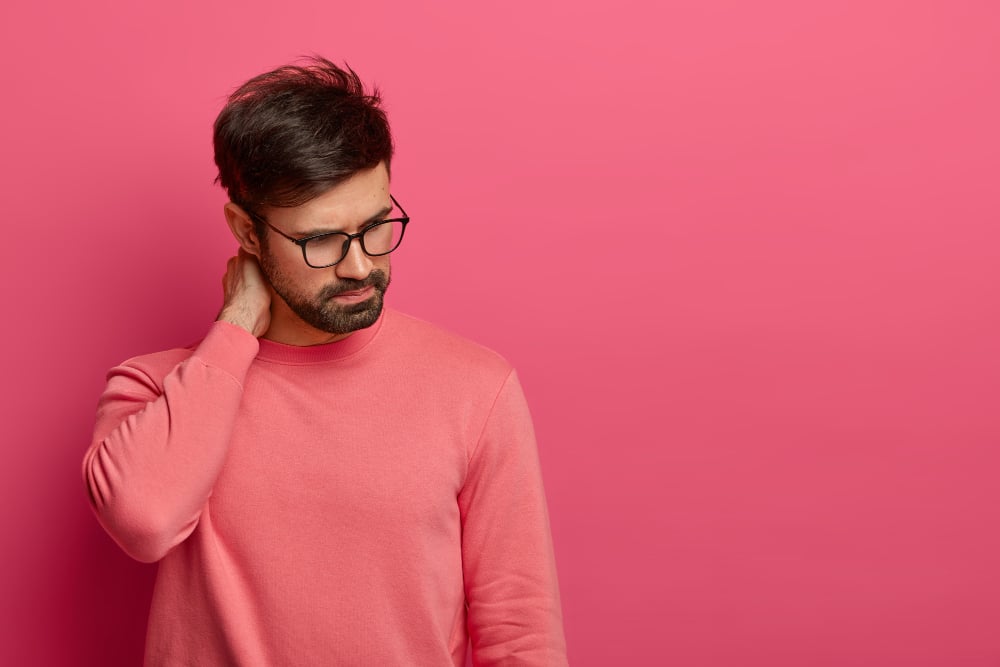 What is personal injury claim and how do I file one in Texas?