You Are Here: Days of a Domestic Dad » Tips and Fun Facts About Zootopia Animation
February 10, 2016

The World of Zootopia

The Disney animation team has shown us wonderful worlds filled with fun and unlikely friendships between seemingly different characters. With great ensembles in movies like Cars, the Toy Story franchise, and Wall-E, Disney can make us empathize with characters we’d usually be unlikely to follow. This March 4th, Zootopia is set release as yet another ensemble movie about the world of Zootopia, where animals do the same jobs humans would in a futuristic world.

I am still amazed that after many years of research and studying animals, the creators of Zootopia are so detailed. I learned so much from our visit in LA a few months ago, it is crazy. 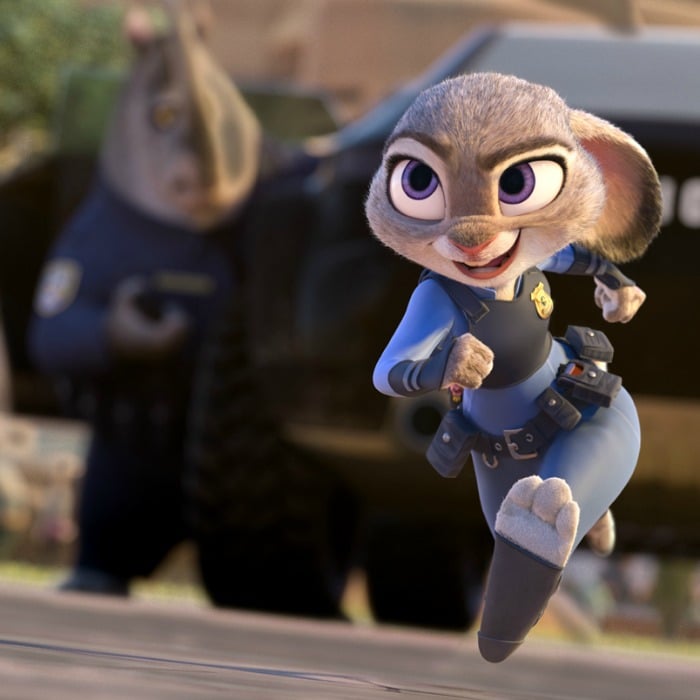 In a quick totorial Cory explains how to draw Officer Hopps:

Get Social With Zootopia