Disclosure: I am part of Verizon Wireless #VZWBuzz team, and this post is all in my own opinion. Thank You!

In my opinion, a time-lapse video is one of the coolest things you can do with a smartphone. Since the most smartphone camera has come so far in the past few years, it makes sense for people to develop apps that can cater to time lapse functionality in a simple fashion. I have have put together a list with 5 of the best time-lapse apps for your smartphone which I have included below: 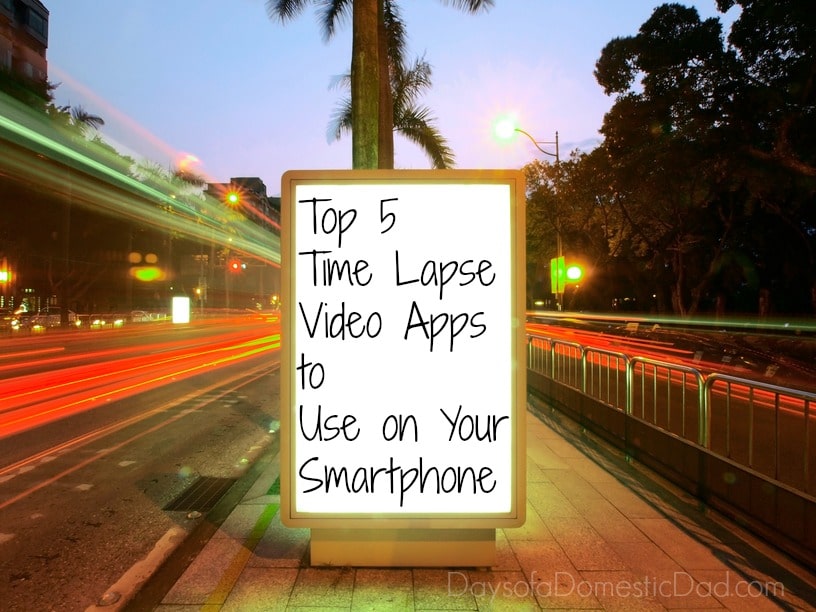 iLapse advertises to give you access to “professional grade time lapse video” capabilities. You can choose to have the app take the photos (at a configurable interval) and compile them automatically into an HD video or you can use “camera” mode to have the app capture high-res images over a period of time and you can do the compilation on your own post production software.

TimeLapse gives iOS owners a chance to capture epic time-lapse shots with an incredible amount of simplicity. Once you’ve captured your desired images, TimeLapse will compile the video for you and even let you add an audio track to the final video. TimeLapse can utilize both your front and rear cameras.

Had fun messing around the GoPro today. Made a time lapse video of the clouds passing by.

Lapse It – If you like the ability to control settings when shooting your timelapse video, Lapse It is for you. You can start setting things up like the white balance, ISO, resolution etc. when you first open the app. As this is a timelapse app, you would also want to set the app to capture a picture during each interval. The lower the number of intervals, the more shots are captured which in turn shows more changes. When you are done recording, simply press the stop button. You can also pause the recording to record another scene. The app will then let you edit your timelapse, such as by applying effects and trimming the video length. It even allows you to add music, something the Hyperlapse app lacks. The best thing about Lapse It is that it lets you render your timelapse specifically for upload onto Instagram.

Framelapse – Was once known as Droid Timelapse. Like Lapse It, the app allows you to control your settings before recording. The app even comes with a Wizard mode which helps you set the frame interval. This is helpful for when you are not sure what to set it to, but are sure about the video duration. But of course, to not be limited by your shooting length, set your video duration to infinite. There are some caveats to using Framelapse. First, the app does not allow you to share your timelapse to Instagram. It does however produce a high quality MP4 video that you can play on any device. Secondly when using the app, make sure there are no distractions by turning off notifications and putting your phone on airplane mode.

Hyper Timelapse – Compared to Lapse It and Framelapse, Hyper Timelapse offers the least control in settings. It is however the closest you can get to the directness of the Hyperlapse app. The app allows you to shoot your video first and set the speed of your timelapse later. You can set the speed of the frame rate from 2x to 8x with the latter being the fastest. Being a relatively new app, Hyper Timelapse needs to first straighten a few bumps. It cuts your timelapse in half and it really needs more settings. The good thing about it though is that the app lets you share your timelapse across several social media platforms including Instagram and messaging apps.

If you are looking to do something similar with your smartphone, I high recommend checking out one of the above apps. And then be sure to post on your social media channels so everyone can share in the joy of your time lapse video app. If you are wondering, I love my Verizon Wireless coverage, I have the fastest speeds and no dropped calls. FYI, I did not get paid to say that! Enjoy… 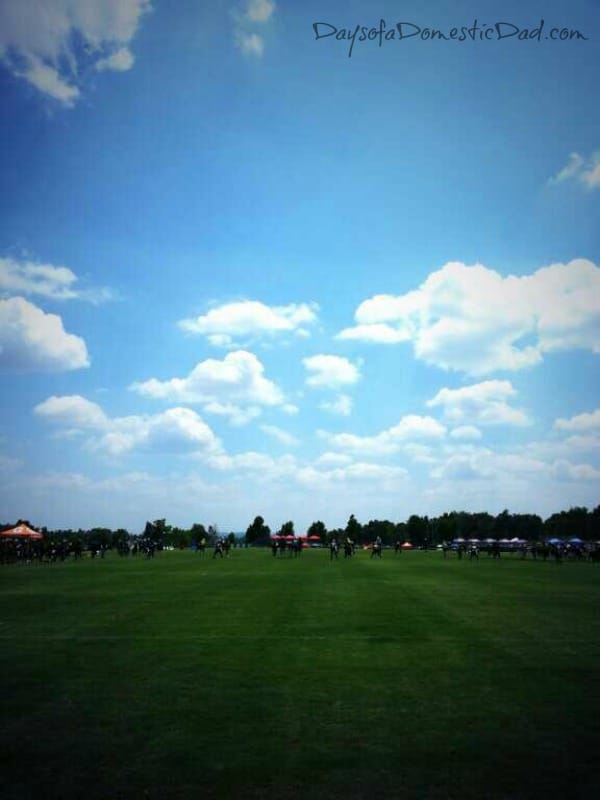 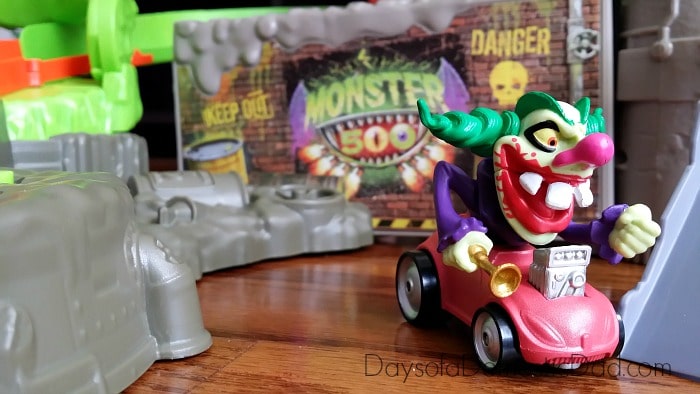 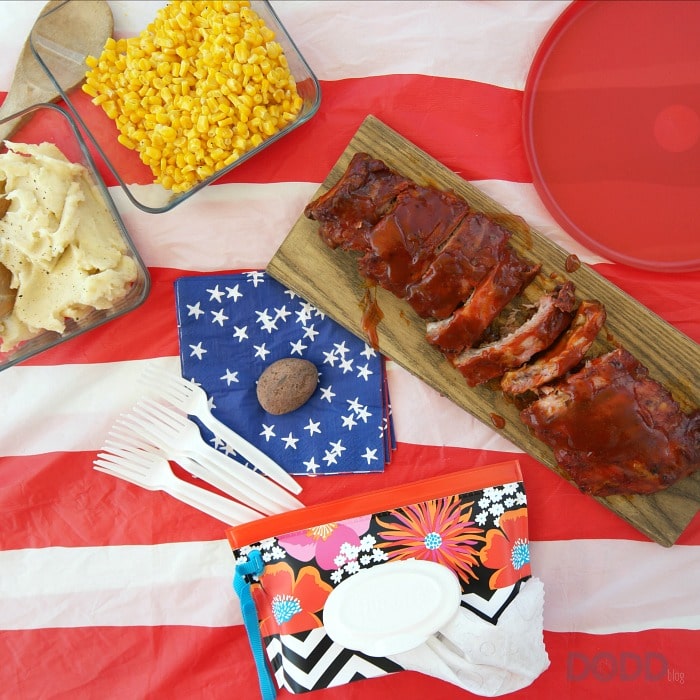 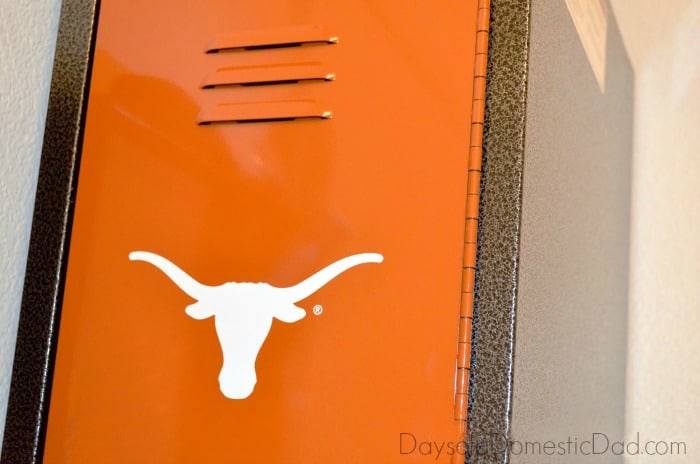