How do I tell you why you should go see Marvel’s Ant-Man Today, July 17th? Should I just lay it out there in a passionate form that maybe I would understand? Or tell you “just because”, everybody else will be there anyways? Maybe you would go see #AntMan if I told you, that you don’t want to miss few key scenes, that tie in with other Marvel movies. How about a top ten? My top ten reason you need to go see Marvel’s Ant-Man.

Not in any specific order;

I have seen Ant-Man twice now, and I have the full confidence that Paul Rudd and the gang will not only enterain you, but make you wonder about a few life changing events. 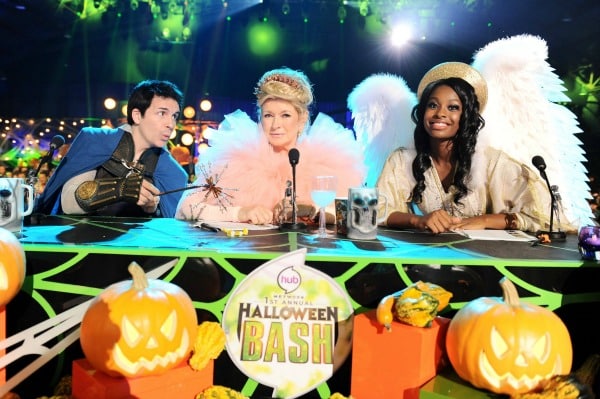 The Hub Network sponsored by travel, accommodations and food for this event. The thoughts and the post is all mine. Over the past weekend I was Los Angeles for the First Annual Hub Halloween Bash red carpet and taping. I…

On our tour of some of the ABC Studios we visited the set of “The Middle” as well as some of the cast of the show on ABC. We were able to visit with Neil Flynn, Patricia Heaton, Charlie McDermott, and Atticus Shaffer….

I am pretty sure we all have a little competitive edge in us somewhere, some more than others probably. These days video games are still are an outlet to compete and winner some serious prizes. But, not everybody is a…

I have always been a little bit of a cartoon freak! You can sometimes catch me on the couch watching classic cartoons with Joeli. For some reason we both really enjoy them. Lately, we catch ourselves watching shorts like “Get a Horse!”…

Disclosure: The post is in partnership with Universal Pictures Home Entertainment Gru, Dru and the whole crew is coming home for the holidays! Your home that is. The #1 animated comedy of the year, Despicable Me 3 Special Edition is…