Car accidents have been around ever since the first time cars were introduced to the streets. Back during the first half of the 20th century, people wanted to ban cars altogether because of these accidents. This almost was the case, if it was not for the rich carmakers that did not want this to happen because they would lose their profits.

Safe While Driving In Your Car

Explaining the whole story would take too much time, but that does not mean that there is no time to explain safe driving.

Safe driving is especially important if you have passengers aboard. Research data has shown that people in the passenger seat next to the driver are at most risk of being injured during an accident. If you have some people with you in the car, you have to take responsibility to drive them safely to the destination of interest. Here are some things to look out for when driving to make sure that they are safe.

Do not be distracted

verboard with it. One of the most common causes of car wrecks, according to a Las Vegas car accident lawyer, is distracted driving. Be sure to always keep your eyes on the road and not on the people that are in your car, for their sake.

Other causes of distraction

Another common distraction besides conversation is using your phone. This has been repeated over and over many times, and still can not be emphasized enough. Driving with a phone in your hand is not good and can only lead to other accidents. Even though you may have done it before and nothing happened, that does not mean that it can not in the future. Do not play a game of chance where not only you are in danger, but also the people in your car.

Playing music is also something very common that people want to do when they are driving with someone. Although it is a really good feeling to drive and listen to music, maybe even sing, it is still a distraction. If you really want it that much and it helps you, then just tone it down. Also, let the other person play and adjust the music, do not do it yourself while driving.

Do Not Drink and Drive

If you were somewhere and had a few drinks with your friends and now need to drop them off, do not drive. Drunk driving is always dangerous, and by doing so you are also putting your passengers in danger. Be responsible and do not even attempt it, even if it is a short drive.

Alcohol will obscure your senses and you will not be able to control it. Many people often say that they can handle their alcohol well and that it does not have an effect on them. They say that until they crash into something, and then it is too late. Do not be that kind of person, there is no shame in admitting that you can not drive after a few drinks.

People usually like to show off to their friends how they can drive very fast. This usually ends up in getting fined or a fatal crash. You do not look cool by doing so and for many people, it is not exciting. It can be thrilling to some people, but for some, it may be quite anxiety-inducing.

It is also much easier to get fined with AI cameras being implemented on the road to track vehicles. Crashing is also a bigger risk because not many people will expect it and it can be hard to avoid. Then you will also be responsible for the damages you do to the other vehicle and its passengers.

All of the aforementioned tips to take to make sure your passengers are safe may seem all too much. That is not the case, at all, as it is very important that you make sure they are safe in your hands. Still, that does not mean that when you are driving with someone it has to be all gloomy and all serious.

You can still have a chat or something small but do not make it into a party. Always prioritize the road ahead and vehicles around you. Always have your senses clear without any distractions, and you will be fine. Stressing too much about driving can also be as bad as driving under other distractions.

Many people love having their car, but many tend to neglect the responsibility of protecting it from bad weather conditions.

We took a huge road trip in our Kia Sedona that was a lot of fun for the family. We spent 83 hours in the car and drove over 4500 miles with our three girls, and this is how we…

Parents rearing young adults ready to graduate high school and move onto college or the job market want, more than anything else, to be assured that their children will be safe on the road and in their new environments. One…

Long car drives are rarely fun and are often the worst bit about going away somewhere. The only thing that can make them even more difficult has small kids with you – the kids usually don’t understand why they are…

Music is often used to set the mood for a variety of different situations. Whether you’re in the car, at work, or just want to get pumped up before your workout – music can be played in every aspect of… 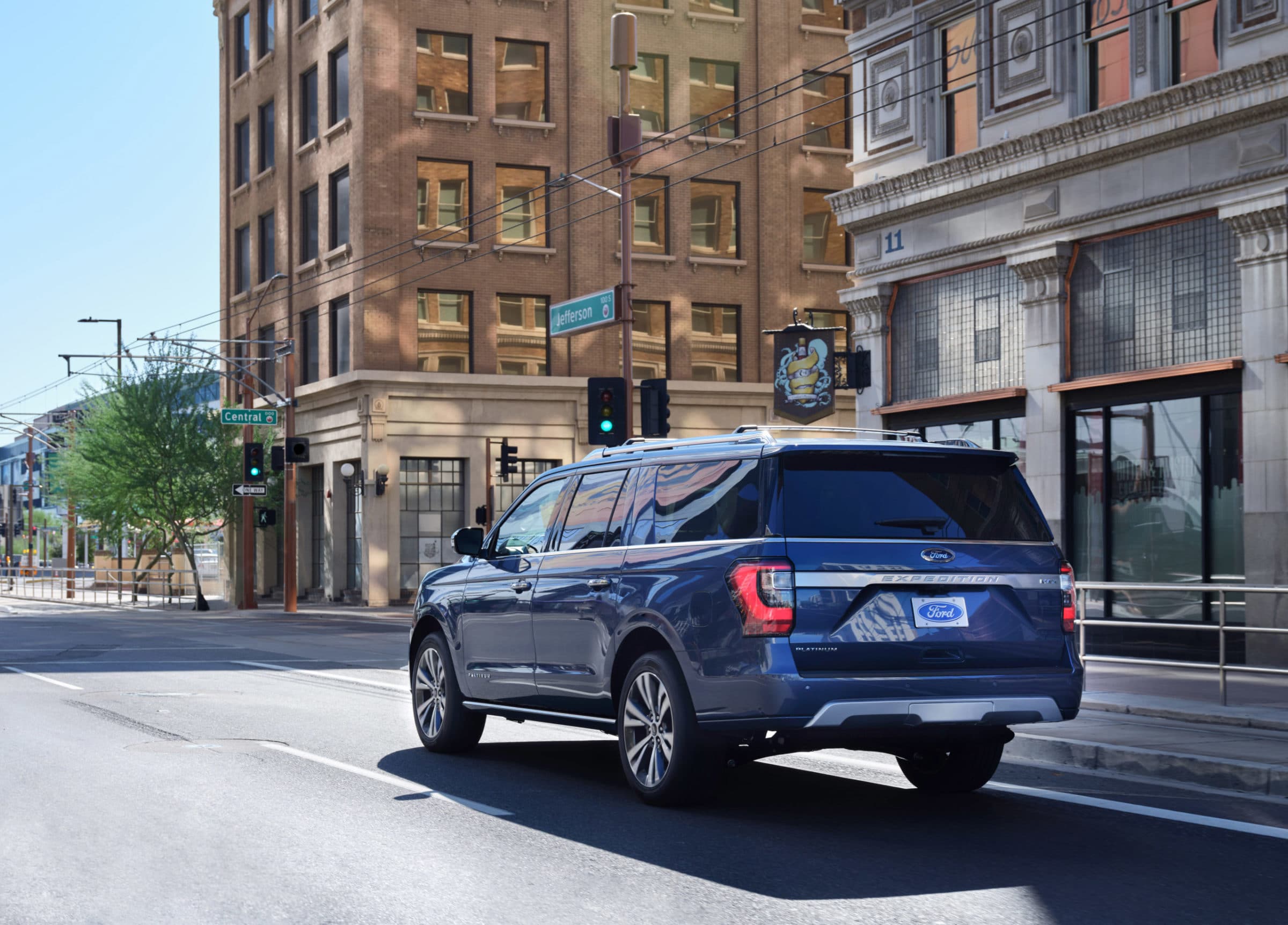 The new Ford Expedition is nothing short of the ultimate in sport utility vehicles (SUV). This car has power, an imposing presence, and plenty of room for a large family. Ford Expedition In addition, this vehicle can tow a staggering…