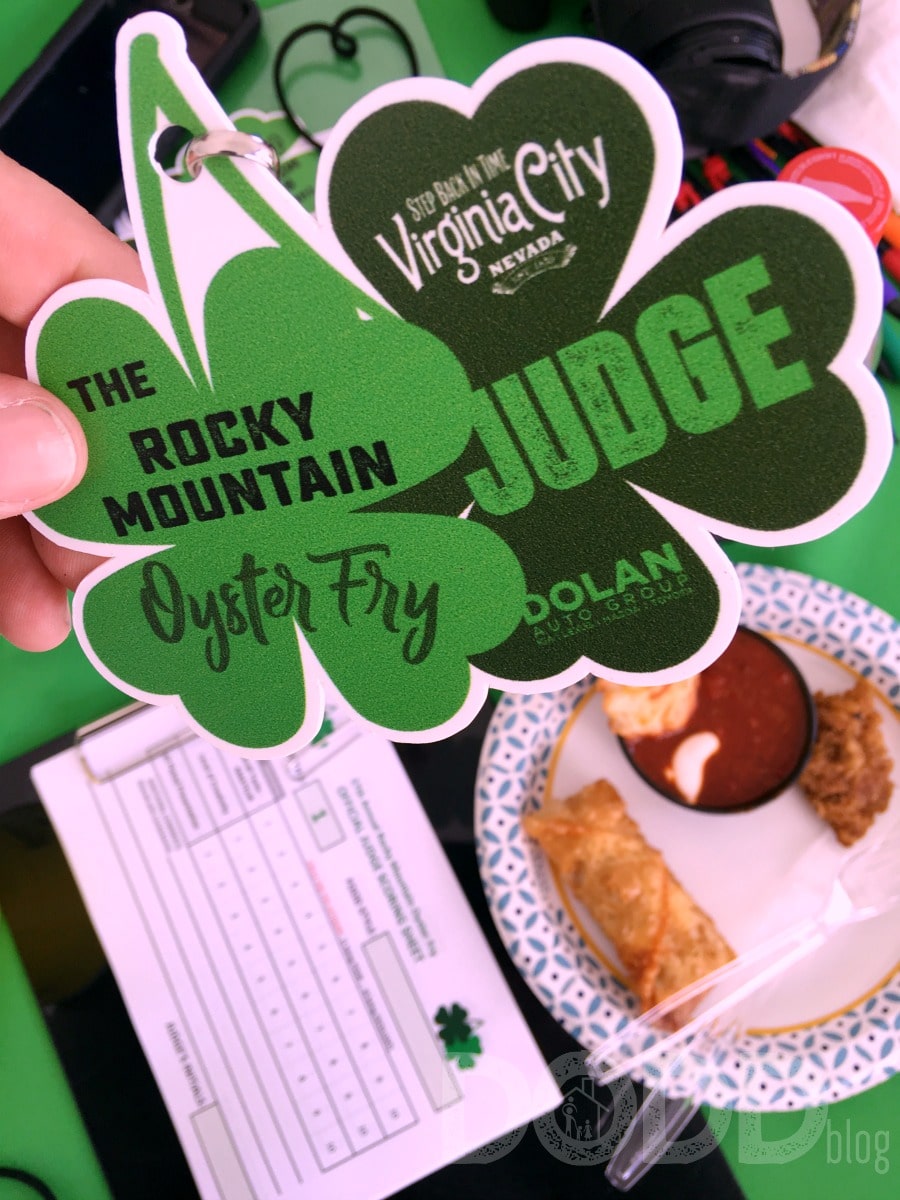 In a nutshell (pun intended), these are the testicles of a bull. They are considered a delicacy in the west. Though, it takes some finesse to cook these properly, as I learned while being a judge at the Rocky Mountain Oysters Festival and St. Patrick’s Day Parade in Virginia City, NV. 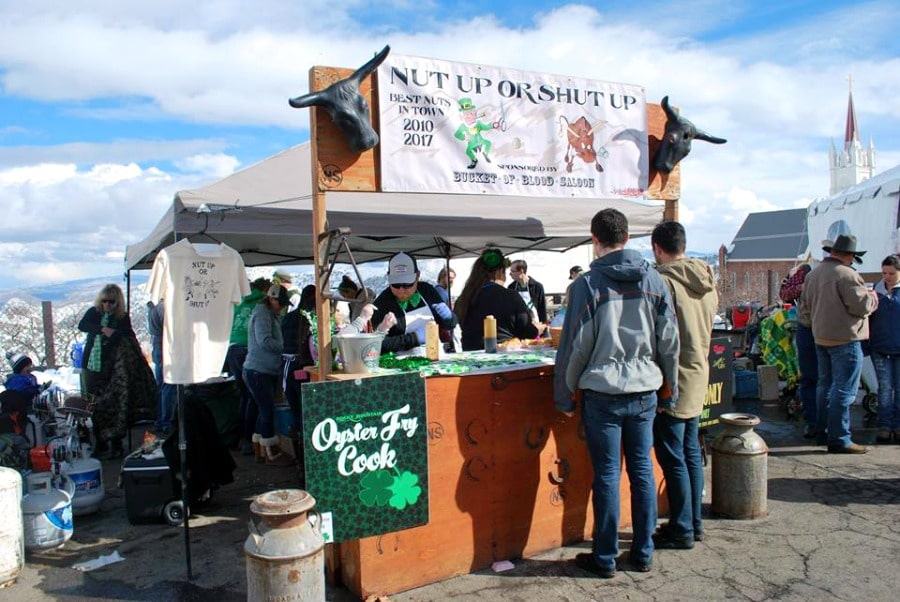 This was the first time I had ever been asked to judge anything. I headed northwest from Texas for a memorable day of fun and many firsts. I was a bit shocked by how cold it was in Nevada. It had snowed the day before and the temperature hovered around freezing. 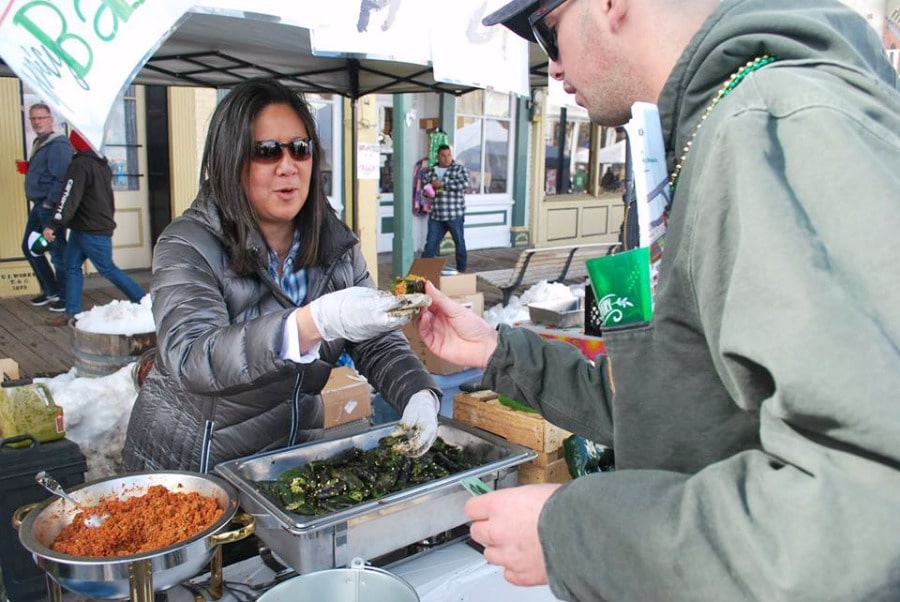 Hats and gloves were necessary. I was a little out of my element as far as the weather was concerned. In spite of the freezing temps so many people showed up and everyone had a ball. (Oops, another pun). 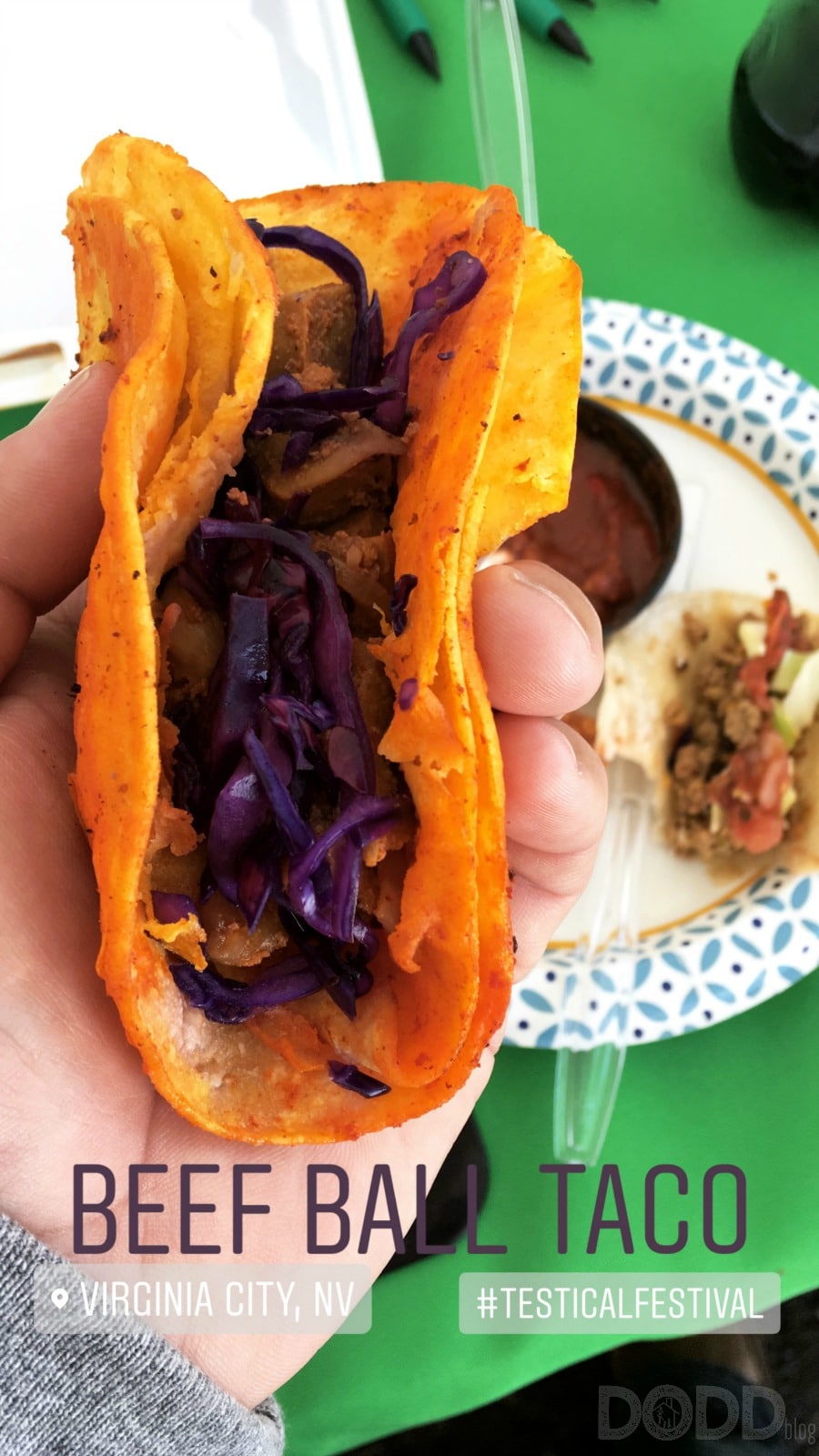 I actually did like some of the oysters I ate, especially the ones that were spicy and closer to the Tex-Mex cuisine we enjoy in the Southwest. There were 13 different teams serving up these treats. Here are some of the memorable dishes I tasted and judged: 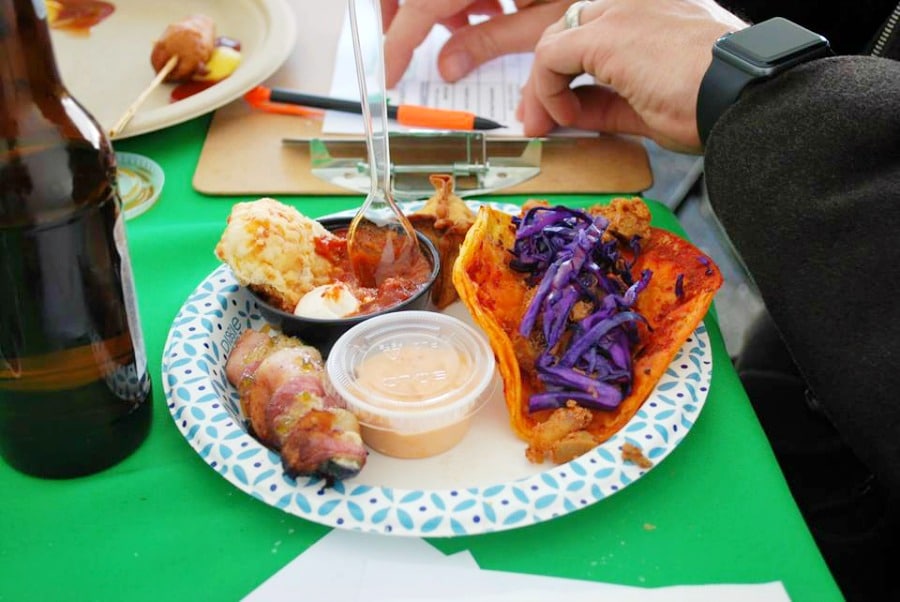 There were 3 standout oyster fry teams for me: Nut Up or Shut Up, The Sack Shack, and Cajones Calientes. The names were clever and the dishes served were really creative. You can check out some of the fun and food on the Virginia City website. 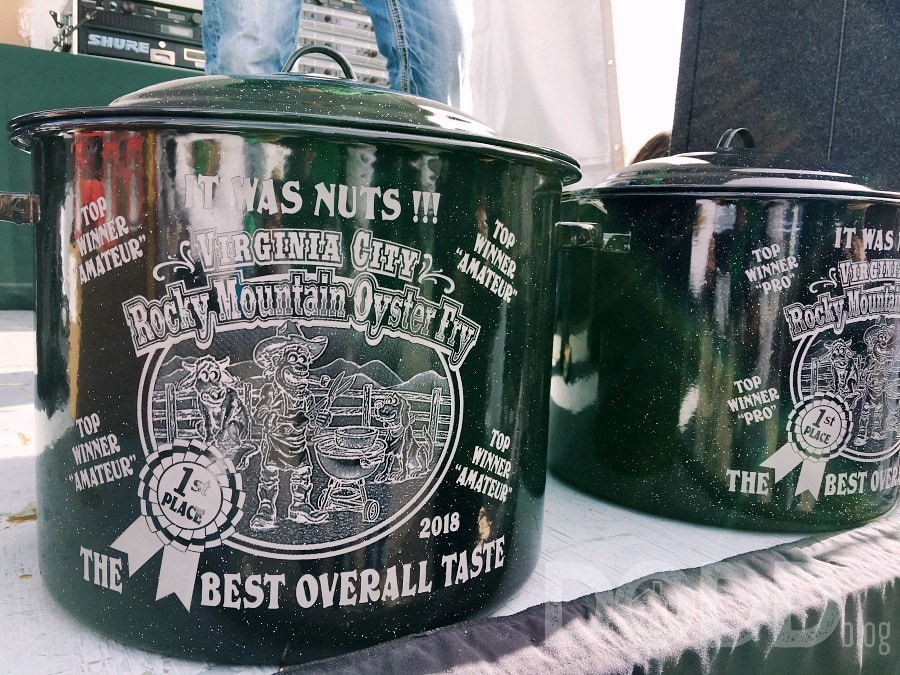 Virginia City is steeped in history. This 19th-century mining town was one of the most important industrial cities between Denver and San Francisco. It is known for turning destitute prospectors into millionaires. They built mansions, hospitals, churches, opera houses, and schools. They also brought furniture, clothing, and entertainment from Europe and the Far East. It was a glamorous and prosperous western city for its time. You should visit to see it for yourself.

Hopefully, I see you next St. Patrick’s Day for a drink and a “ball” of a good time. 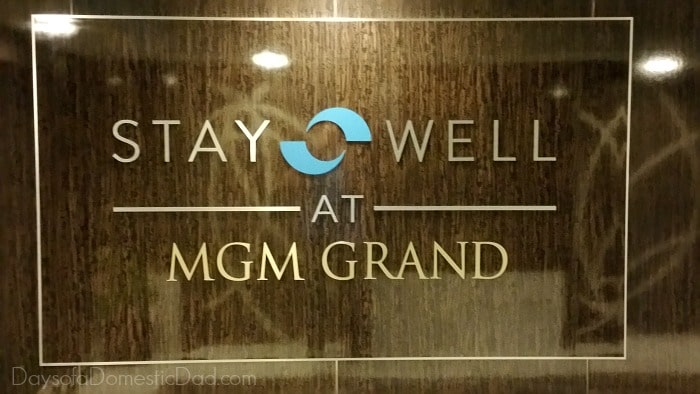 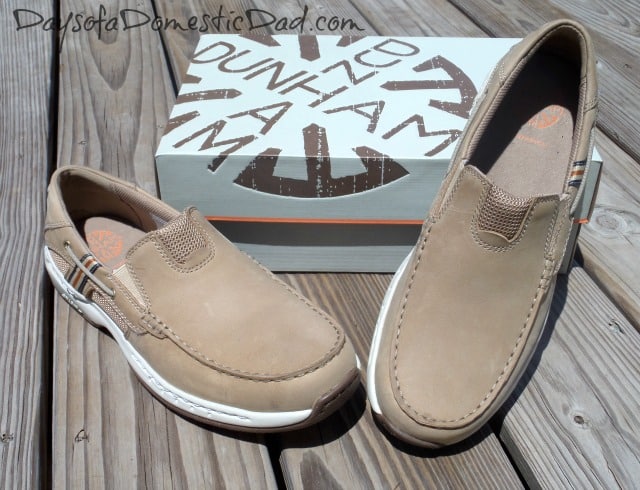 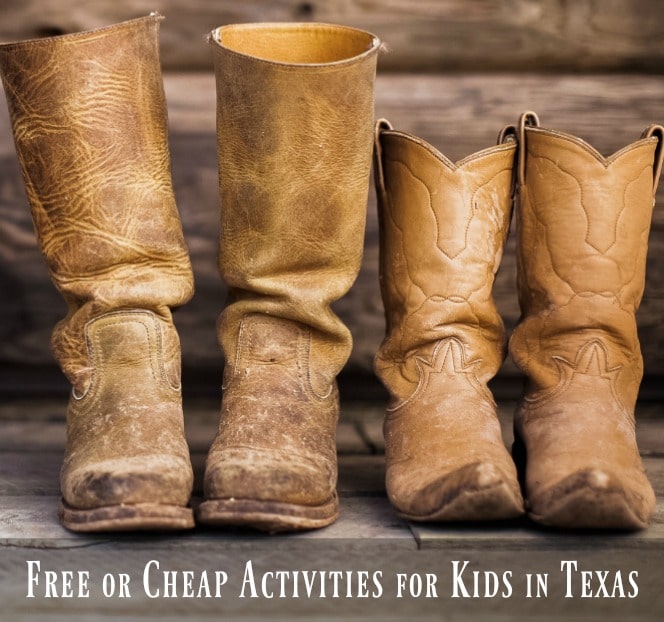 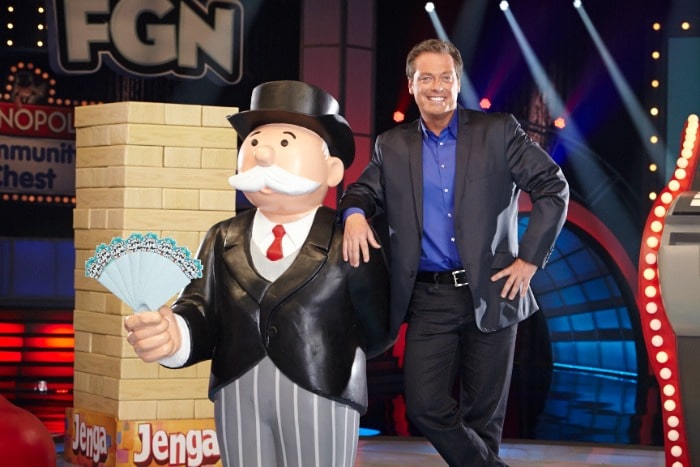