Skip to content
Disney’s Playmation Marvel’s Avengers
Taking a few concepts of wii, of Laser tag and adventure video gaming, Disney has created a new form of children’s entertainment. Playmation is a physical activity based adventure game with lights, sounds and commands to keep the user engaged and active. In Playmation, the user is given one of dozens of missions to complete as an Avenger. Once activated, the user will be shooting, dodging blocking in a world of lights and sounds, and being given additional commands as the game progresses. 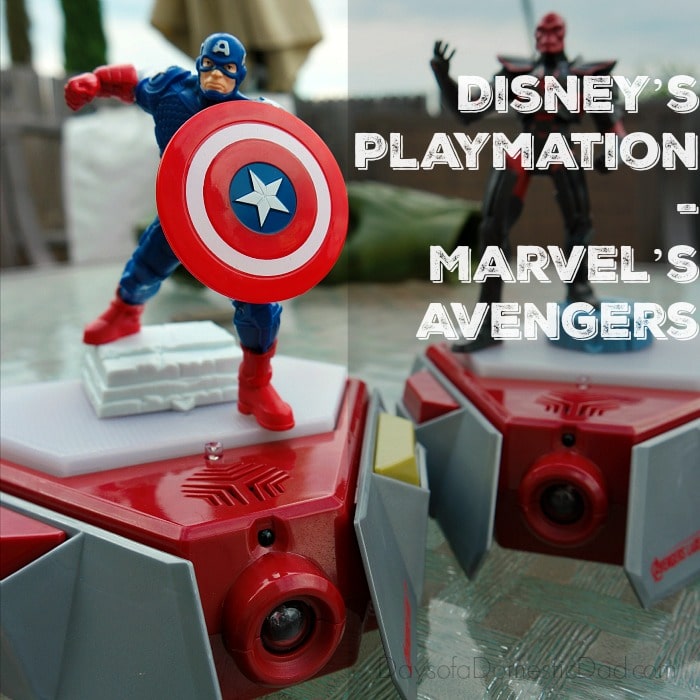 The three central components of Playmation are the Power Activator, Smart Figures and the Repulsor Gear. In addition, there is a free downloadable app for iphone and android users that provides additional features.

The Power Activator and Smart Figures 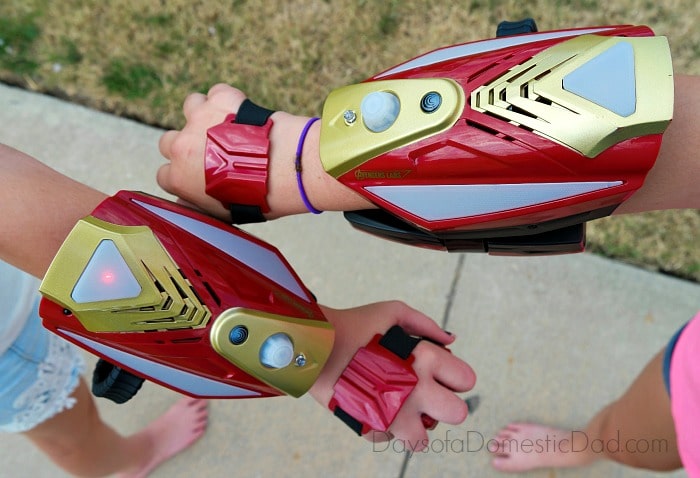 This table top device makes the enemies of the Avengers come to life. When the Repulsor is turned on, the enemies come to life, attempting to prevent mission completion. But all is not lost, because the Power Activator will also unleash the superpowers of an Avenger’s ally through the use of a smart figure.

Simply plug the smart figure into the Power Activator and produced Playmation, a new concept in children’s superhero play. With Playmation Marvel’s Avengers, users aren’t glued to a chair, operating a remote and staring at a video screen. They are up, moving, aiming, dodging, hiding and using more than just their thumbs.