I have come to the understanding that I am not a athlete, but I am a fan of the game(s). I love watching sports of all sorts. One thing I don’t take for granite is the preparation that it takes to get a individual to a professional status. I know Larry Bird didn’t become a NBA coach over night. It took years of playing and perfecting what he did best on and off the basketball court.

Today, I felt like sharing a few motivational sports quotes for those parents out there with kids in sports. Maybe this will help inspire you to support your young ones to be all they can be in the game(s) they play.

An athlete cannot run with money in his pockets. He must run with hope in his heart and dreams in his head. – Emil Zatopek

Age is no barrier. It’s a limitation you put on your mind. – Jackie Joyner-Kersee

What makes something special is not just what you have to gain, but what you feel there is to lose. – Andre Agassi

Always make a total effort, even when the odds are against you. – Arnold Palmer

Set your goals high, and don’t stop till you get there. – Bo Jackson

The difference between the impossible and the possible lies in a person’s determination. – Tommy Lasorda

If you have everything under control, you’re not moving fast enough.- Mario Andretti

To uncover your true potential you must first find your own limits and then you have to have the courage to blow past them. – Picabo Street

Push yourself again and again. Don’t give an inch until the final buzzer sounds. – Larry Bird

I hated every minute of training, but I said, “Don’t quit. Suffer now and live the rest of your life as a champion.” – Muhammad Ali

I’ve learned that something constructive comes from every defeat. – Tom Landry

Never let the fear of striking out get in your way. – Babe Ruth

You’re never a loser until you quit trying. – Mike Ditka

Disclosure: Thanks to Scholastic for encouraging my little ones to read more. Even though this is a sponsored post, all opinions are mine.  Educators and experts have long recognized the importance of developing literacy skills very early in children. They…

Every parent wishes to see their child happy and healthy. In fact, they will do anything they can to help their little one grow and develop properly and live a long and healthy life. Weight Gain in Kids One of…

Originally, I thought of titling this What Wine Pairs with Algebra? However, I didn’t want to mislead anyone into thinking they’d actually get wine suggestions here. Homeschooling I’m not honestly a wine drinker. Sorry, I can’t help you with that…. 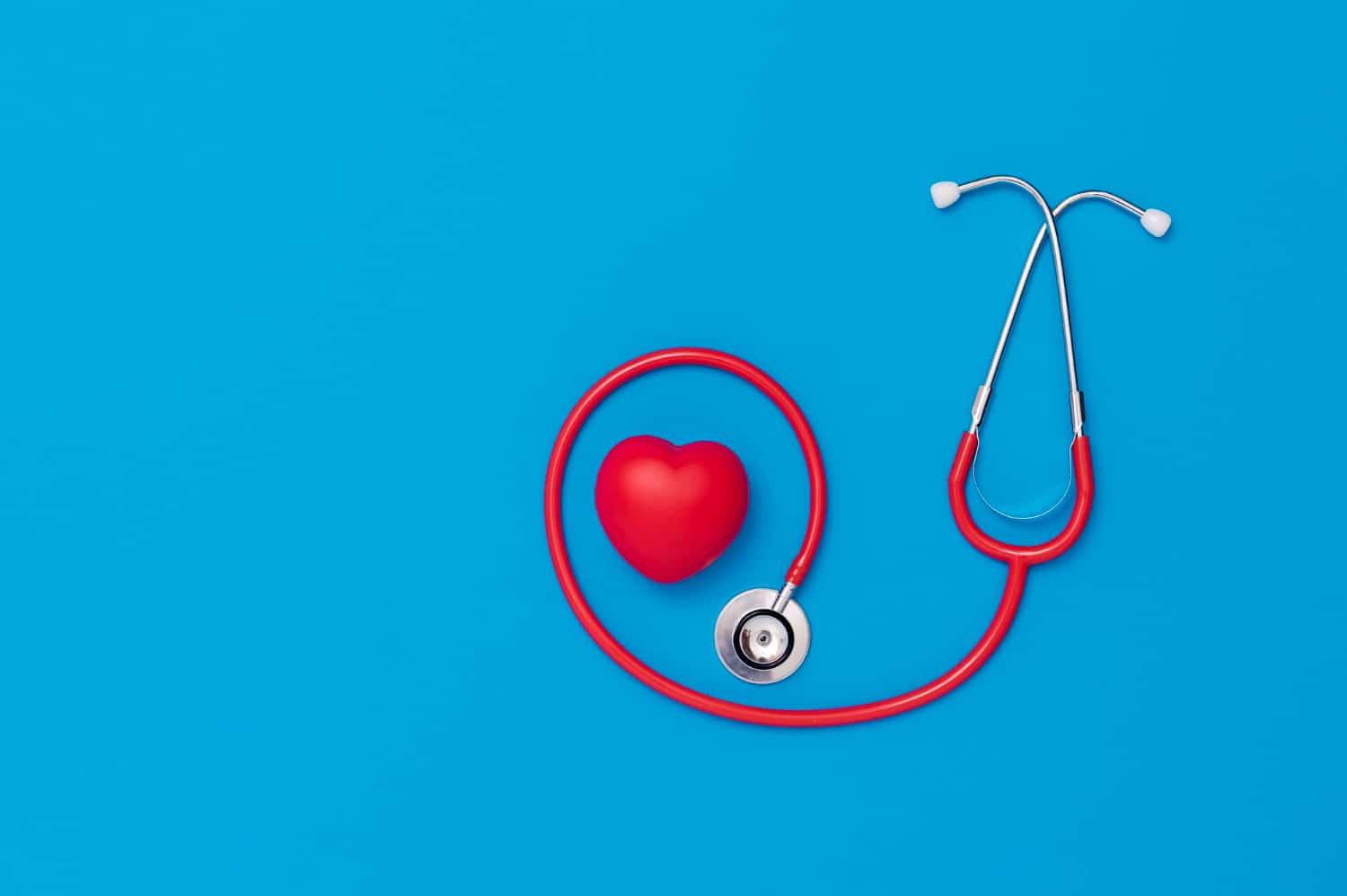 We all love golf, but what we really love about it is that more women and girls are starting to show their skills on the green. They are said to be fastest growing segment of golfers according to the National… 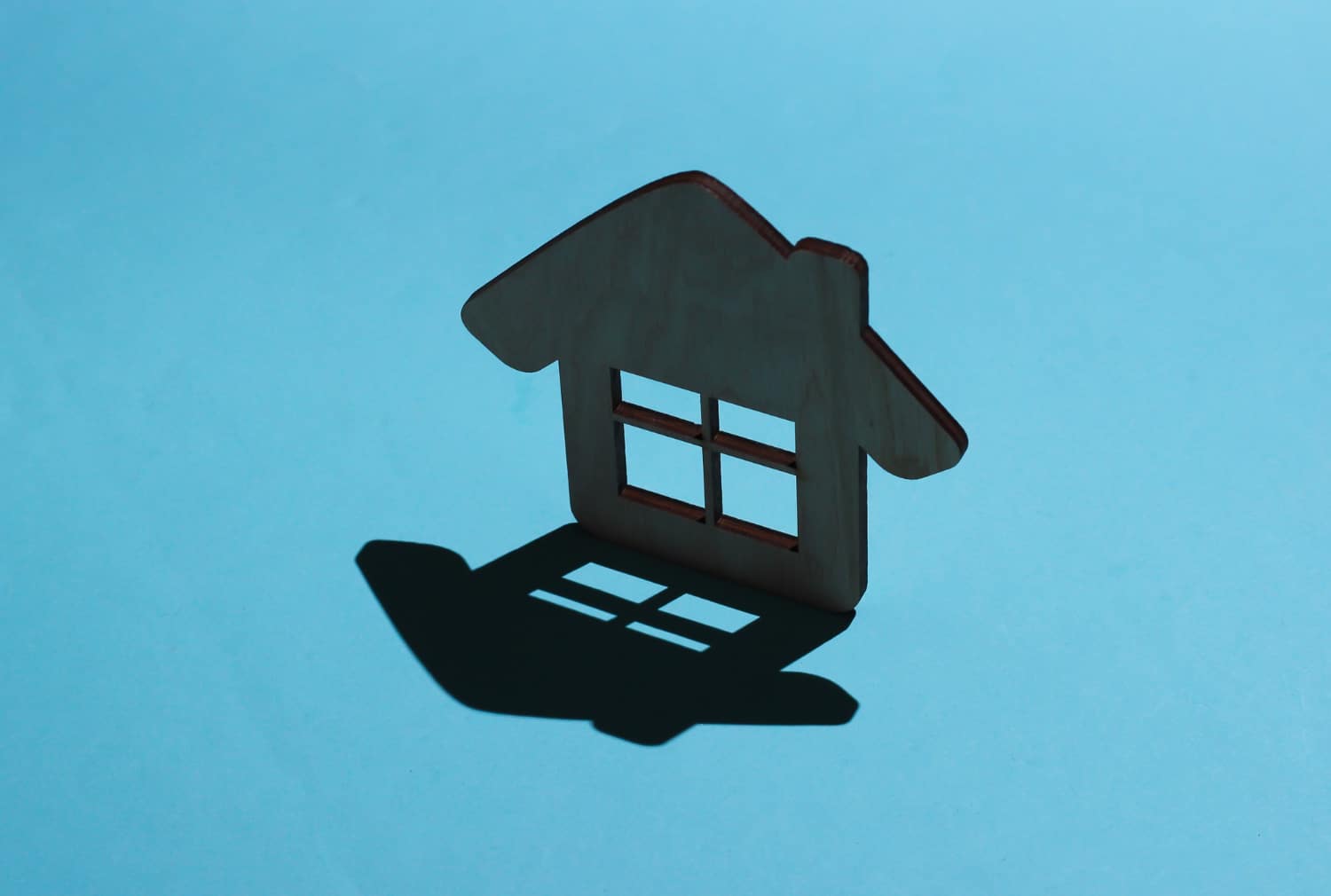 If you happened to be named an executor of the will or a personal representative of a deceased person, you would have to go through a probate process soon. For that reason, it is essential to learn the key vocabulary…