You Are Here: Days of a Domestic Dad » When Technology Performance and Style Come Together – Lexus ES 300H
April 3, 2015

Do want turn head when you drive by, or better yet, do want to beat everyone off the line at a light? Well then let me introduce you to the Lexus ES 300H, “H” is for hybrid. This is one of the most amazing luxury vehicles I have driven to date. Why is it amazing? Let me tell you why. 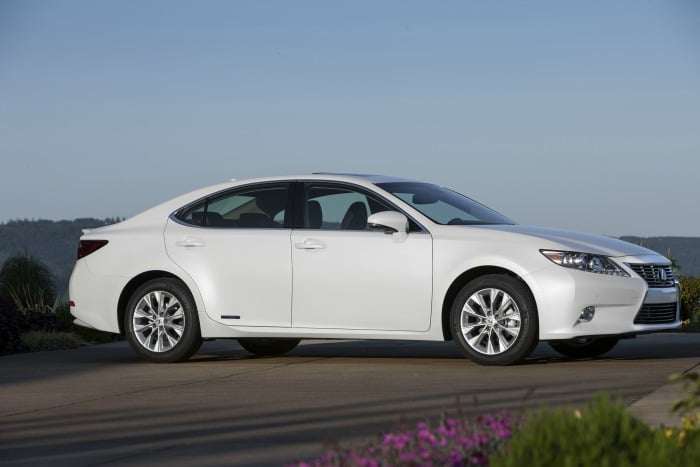 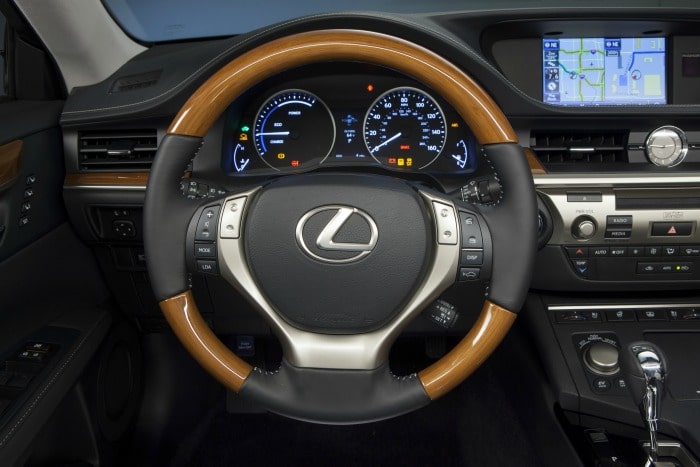 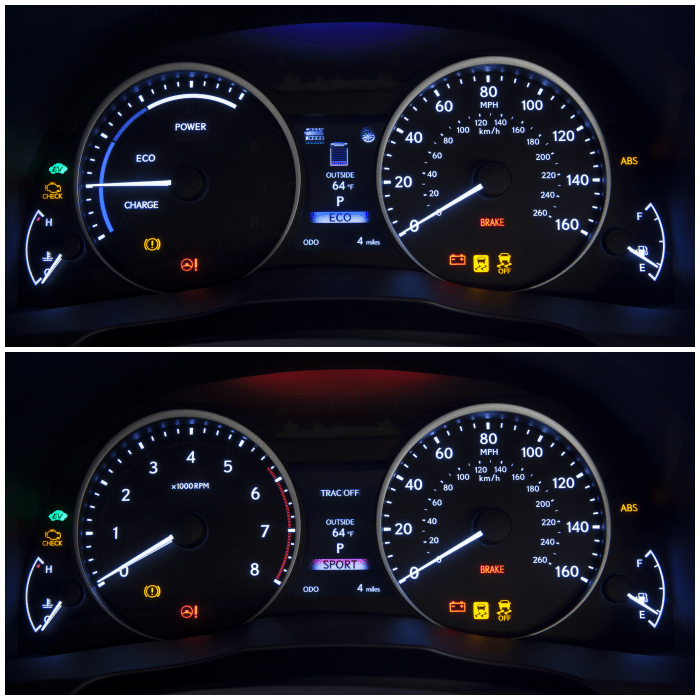 The ES 300h driver can exert control over the car’s responses by selecting from among four modes: Normal, Sport, Eco and EV. In certain conditions, while in EV mode, the car can be driven short distances at reduced speed, using only the power from the hybrid battery pack. Normal mode provides an ideal blend of performance and efficiency for everyday driving. Eco mode favors fuel economy, and Sport mode increases powertrain responsiveness for a more engaging driving experience. 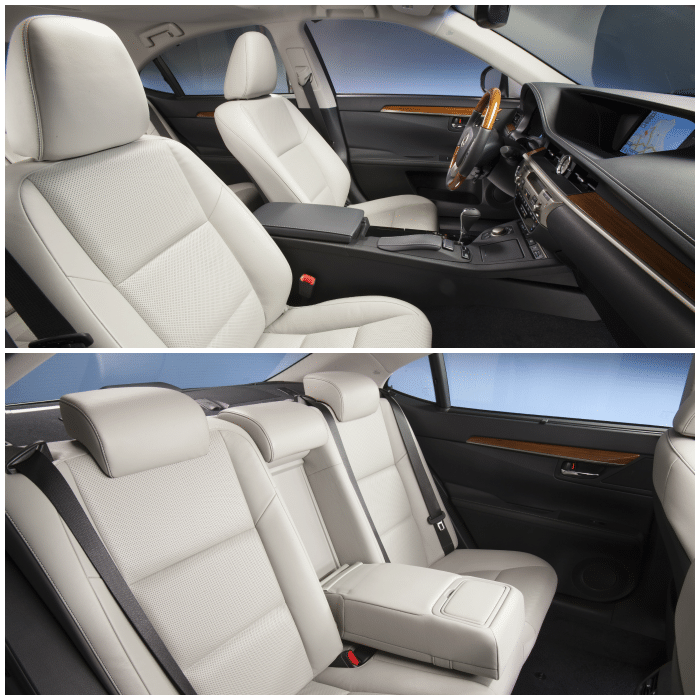 Do you want one? For more information on the 2014 Lexus ES 300H sedan or any other Lexus vehicle visit their website.