When you first hear about the disease hyperthyroidism, one of the first things you may have learned is that it affects women more. While generally true, this doesn’t mean that men are safe from the likelihood of getting this disease.

Men can also have hyperthyroidism – it affects them in unique and surprising ways.

However, as is with women, this doesn’t mean you don’t have any recourse. Medical treatments and visits to your doctor are keys to managing this disease effectively. Moreover, it always pays to be informed by doing your research about the disease. The more you know about it, the better you can manage your hyperthyroidism diagnosis or help that man dear to you with timely treatments like thyroid light therapy.

For that reason, this article will give the basics of hyperthyroidism in men, focusing on the risk factors, diagnosis, and prevention. Read on to know them.

One of the unfortunate facts about hyperthyroidism in men is that it doesn’t come with symptoms during its early stages. Once it progresses, hyperthyroidism can lead to higher risks and complications. Some of those are named below:

Hyperthyroidism is usually diagnosed depending on the severity of your symptoms. One of the first steps is usually through a blood test to check how your thyroids function.

During the blood test, thyroid-stimulating hormone (TSH) is checked. Moreover, your doctor could also request to check the levels of thyroxine (T4). High levels of these would mean you have hyperthyroidism.

While there’s no one straightway to prevent hyperthyroidism, it still pays to live a healthy lifestyle. For instance, once you’ve been diagnosed with hyperthyroidism, you can prevent it from progressing by avoiding specific foods that could worsen your condition.

Some of those foods to avoid include:

The Reason Why Hyperthyroidism Is Less Common In Men

The Symptoms Of Hyperthyroidism

A discussion on hyperthyroidism in men can’t be complete without discussing the different symptoms. After all, it’s through the early identification of those symptoms that proper treatment can be given.

The symptoms of hyperthyroidism in men and women are the same, given how the same effects on the slowing of the metabolism can happen. To that end, some of the most common symptoms are:

Some men may also experience a loss of interest in sex. This symptom in men could be due to the fact that they feel tired all-too-frequently, hence the loss of a man’s sexual interest and drive.

Unfortunately, in its early stages, hyperthyroidism doesn’t show any symptoms. It’s usually diagnosed once the disease progresses. And as it’s left untreated it may cause several health problems. Once diagnosed by your doctor, that’s when the right treatment can commence. Hence, never self-medicate.

The information you’ve learned above should only be supplementary to the medical diagnosis and treatment plan made by your trusted doctor.

The most high-tech fitness gear is developed to help the best athletes in the world improve their performances. However, these are tools that we can all benefit from.  5 Amazing High Tech Fitness Gear If you have a passion for…

The body combines oxygen and food in the mitochondria to generate adenosine triphosphate, the energy molecule.

As a consequence of the worldwide pandemic, people learned to appreciate the need to be well-prepared. Food and other basics should be stocked ahead of time, but you should also ensure that your medicine cabinet is stocked with everything you’ll…

CBD has already made its name in pain-relief work for users. Most users who use CBD use it to get rid of bodily pain and discomforts.

What is 4 Terpineol, aka 4TO? Can it help you. What is this, and what are some of the top benefits? 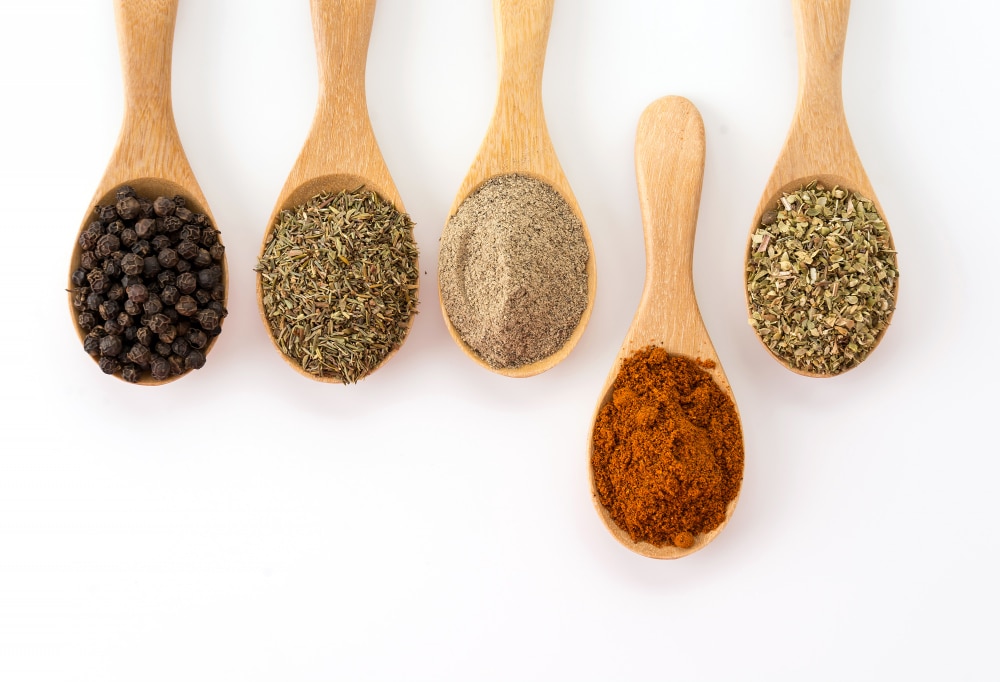 It’s easy to skip breakfast, grab a coffee and call it good. But if you’re looking for that morning boost or just trying to feel healthier overall, then it might be time to start incorporating superfood powders into your diet…