Have you seen some of the new line up of vehicle that Ford is releasing in the coming years. The Explore and Edge are fun to check out, but the 2017 F-150 Raptor is one of my favorites. Other than the Ford GT!

More new F-150s and Mustangs are sold in Texas than anywhere else in the world.

The all-new Ford F-150 Raptor redefines high-performance off-roading once again with a lighter truck that is our toughest, smartest and most capable Raptor yet. The aluminum body helps shed more than 500 pounds.

The iconic performance powerhouse is completely rebuilt and will make its debut in the world’s #1 Mustang market: Texas.
GT350 features Ford’s most powerful natually aspirated engine ever with more than 500 horsepower.

The 2015 DFW Auto Show will run March 25-29, 2015, at the Kay Bailey Hutchison Convention Center (formerly the Dallas Convention Center). One of the most anticipated annual events in the Metroplex, the DFW Auto Show is the ideal opportunity for consumers to compare styling and pricing of every major line make under one roof in just a few hours. 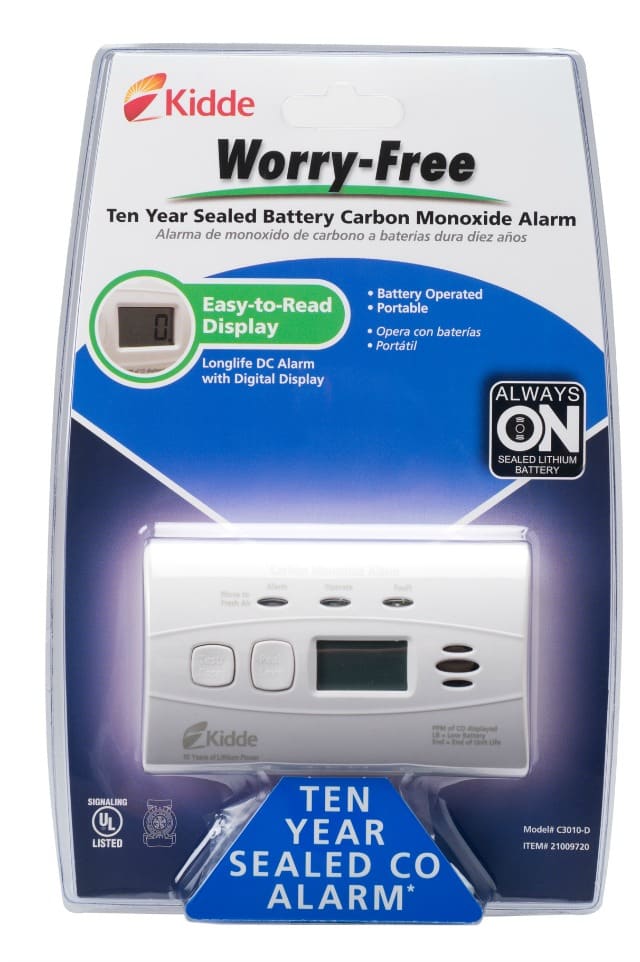 Disclaimer: This is a sponsored post. While I received financial compensation via a gift card, all opinions are 100% my own. Most of us try our best to live in a protective bubble. We want our families to remain safe…

The Lexus NX is a mid size SUV that fills a gap in the market often left unfilled by other carmakers. The NX is a much sleeker version of other SUVs that you can find on the market, and the…

This post is sponsored by Pilot Flying J , but all opinions are my own. We have been taking road trips as a family for a long time, and we all have a plan for how we are going to start…

I had so much fun driving the Toyota GR Supra recently. This car is so sporty and aerodynamic with a boatload of power to match the design. It felt like I was finally getting a chance to drive a race…